And here it is!! I have been talking for sometime and showing information about Central Bank Digital Currencies that are coming to reset and replace the current global financial system.

Last week I showed you articles from 2021 that show NZ is right up front in the cue to get this new system. Why would I say this though? Firstly because the bible says it’s coming and secondly because PM Ardern has signed us up and sold us to every globalist freedom destroying plan there is UN, WEF, Climate Change – and more.

As it eyes a central bank digital currency, the Reserve Bank acknowledges launching one would at least in part be a defensive play 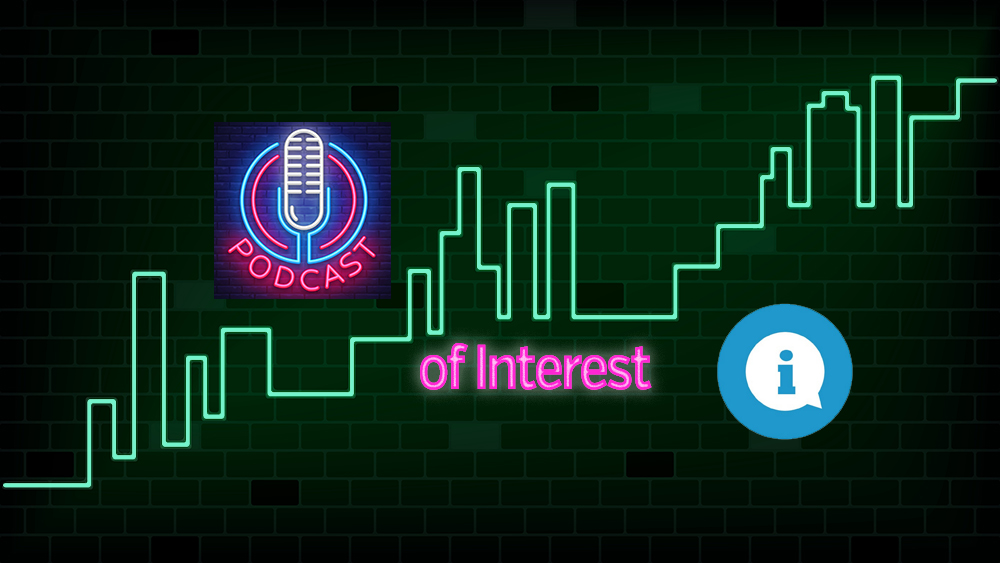 Woolford spoke to interest.co.nz for the first episode of the Of Interest Podcast, where we delve into big issues and new developments in the economic and financial worlds.

The RBNZ is one of dozens of central banks around the world considering introducing a CBDC. A few, including those of The Bahamas and Nigeria, have already done so. Others, including the People’s Bank of China and Sweden’s Riksbank, are in the pilot phase.

A CBDC is the digital form of a country’s fiat currency. That means an RBNZ issued CBDC, like the physical NZ dollar, would be a liability of the RBNZ, backed essentially by trust in the Government and its institutions. By law the RBNZ is the sole supplier of NZ banknotes and coins, with this being a key raison d’être for the central bank.

Although most financial transactions are already done electronically, Woolford points out these are done using digital forms of private money.

“Most people use private money in the form of their bank accounts with registered banks in New Zealand. I guess the main point of difference is you are effectively taking a credit risk with your bank, so your claim is on the bank. Whereas with a central bank digital currency your claim would effectively be on the Government, which typically and is the case in New Zealand, has a higher credit rating than private institutions,” Woolford says.

He says the RBNZ hasn’t yet made a formal decision on whether it will launch a CBDC or not, and it’s likely to be years not months before it does. Nonetheless he says the RBNZ considers that a CBDC “will make sense.”

In a world of cryptocurrencies, stablecoins and big technology companies such as Apple, Facebook and Google pushing into payments and financial services, Woolford acknowledges there’s a defensive aspect to the RBNZ looking to launch a CBDC.

“Yes, I think that it’s fair to say that to a degree this is a defensive play,” Woolford says.

“I don’t want to come across as too defensive, but I think it’s hard to argue otherwise if you are interested in protecting monetary sovereignty, and that threat [to it] could come from private forms of digital currency [or] big tech firms.”

“Monetary sovereignty matters in that it enables us to operate monetary policy, to set interest rates that reflect the state of the New Zealand economy,” says Woolford.

“If you don’t have monetary sovereignty you end up usually, and you’ve seen this in a number of countries around the world, being dollarised. So the citizens lose confidence in their own currency…Dollarised typically refers to the US dollar, so they lose control of domestic monetary policy.”

“It’s really important first and foremost that New Zealand retains monetary sovereignty. Monetary sovereignty can be undermined or threatened through a number of channels. One channel, for example, could be the advent of cryptocurrencies or stablecoins. People choosing not to transact in the New Zealand dollar whether it’s a private form of digital currency like a stablecoin, or whether it is using another country’s central bank digital currency. So effectively you’d be dollarised,” Woolford says.

“Dollarised” refers to when a country begins to recognize the US dollar, which is viewed as the world’s reserve currency, as a medium of exchange or legal tender alongside or in place of its domestic currency.

In the podcast Woolford talks in detail about the RBNZ’s work on a CBDC, including what introducing one would mean for cash and privacy. Among other things, Woolford also talks about how the RBNZ believes a CBDC could bolster competition and innovation in the NZ financial system, and the potential for a CBDC to reduce or eliminate the role of banks.