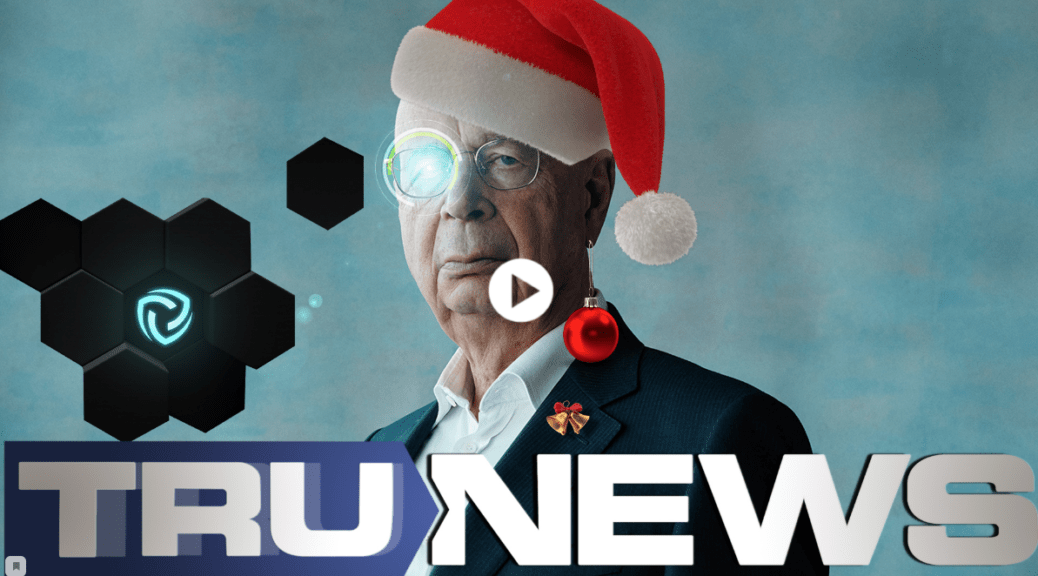 Lauren Witzke presents an investigation on shutting down voices like Nick Fuentes and Andrew Torba.

Finally, Milo Yiannopoulos joins the Godcast to give his response to the Gay Men’s Chorus in San Francisco who are ‘coming for your children.’