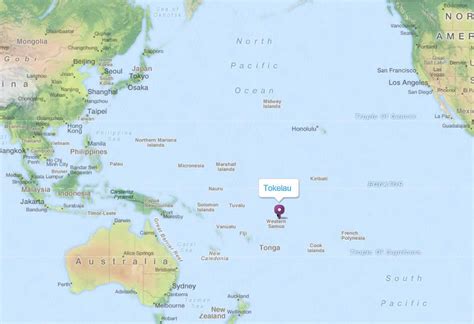 There seems to be a reluctance in some circles to even acknowledge this, which I roundly condemn.

Several families who refused to be mRNA injected have been on HOUSE ARREST now for 8 months…unable to leave their homes.

THERE IS NOT A SINGLE CASE OF COVID ON TOKELAU.

Now the 5 to 11 year olds are being injected AND IF YOU REFUSE TO HAVE THEM VACCINATED THEY WILL ALSO BE CONFINED TO HOUSE ARREST.

This is a truly shocking travesty and crime at the hands of our New Zealand powers….overseen by Jacinda Adern’s father ROSS ADERN. 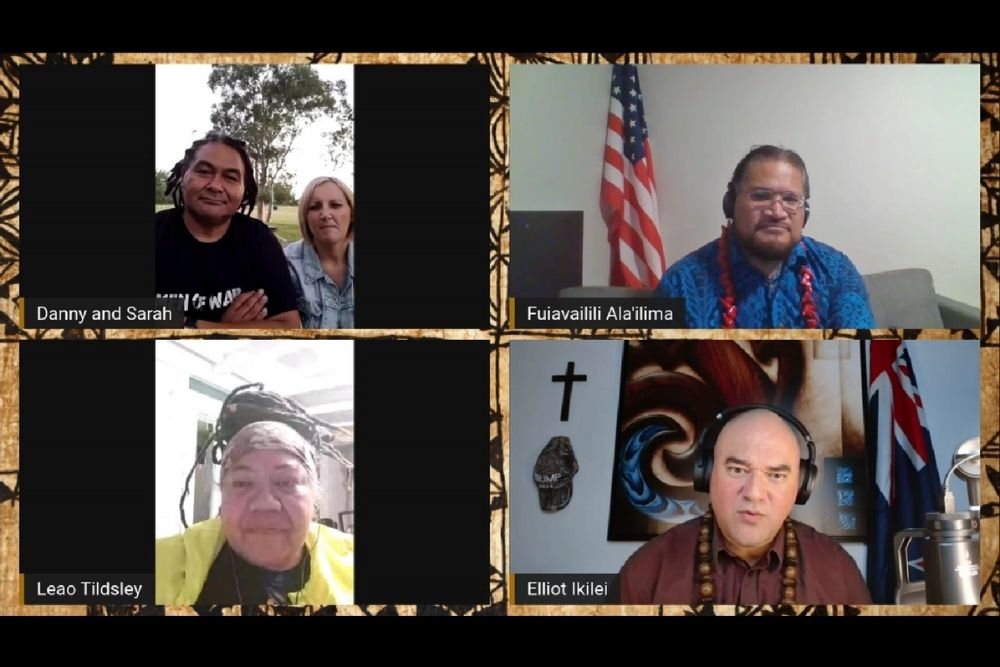 On Friday night, the Talanoa Sa’o team welcomed back previous guests, Pastors Danny and Sarah Pelasio of Brisbane, Australia. Danny and Sarah provided the team with an update on the Tokelau government’s heavy-handed treatment of families in Tokelau. Specifically, those who have refused the “free” Pfizer Covid-19 vaccination provided by the New Zealand government. These families have been placed under House Arrest, more recently named “House Isolation”. Some have been under “house isolation” for eight months now. Things won’t change anytime soon unless the families comply with the Tokelau government’s Covid vaccination policy, which seems similar to New Zealand’s Covid policy.

Some have asked why they haven’t adjusted the Covid Policy in Tokelau since New Zealand has fewer restrictions? Incredibly, Tokelau does not have a single case of Covid on the island, yet they have to adhere to strict regulations.

The Tokelau government has now begun the vaccination roll-out for children from 5 years. Any child who refuses to be vaccinated is to be placed under house arrest/isolation directly.

During our first interview with Danny and Sarah, acting as advocates, the locked-down families in Tokelau preferred to stay anonymous for personal reasons. Since their children from 5 years are now targeted for vaccination while being treated the same way as adults, they feel that they cannot remain anonymous any longer. And with some facing over eight months on home lockdown, this has prompted a change in silence.

I had the opportunity to speak with several people from the affected families in Tokelau. After personally hearing their grievances, I was shocked at what the families told me. For many months they have not been allowed to leave their homes or receive any visitors. They have survived through their Christian Faith and the generosity of community members sympathetic to their plight and who smuggled produce and groceries to them.

Our Pacific cultures do not operate like this. Whoever came up with this plan needs to rethink a new strategy that works in a Pacific context.

For those who are unfamiliar with the Pacific Island atolls of Tokelau and its connections to New Zealand, here is a brief overview:

Previously known as the Union Islands, in 1976, its official name became Tokelau. Tokelau is made up of three tropical coral atolls: Atafu, Nukunonu and Fakaofo. These atolls have a combined land area of 10 square km (4 square miles), located north of Samoa and east of Tuvalu. The population is around 1500.

As small as it is, Tokelau has been a dependent territory of New Zealand since 11 February 1926. The Queen of England is the Head of State (as part of the Commonwealth), represented by an administrator appointed by the New Zealand Minister of Foreign Affairs and Trade.

The question is whether there was any nepotism involved in the selection of Ross Ardern as Administrator of Tokelau?

In response to the Talanoa Sa’o team asking how New Zealanders might support those under house arrest, Danny and Sarah advised that a first step is to write to Ross Ardern, protesting the treatment of the Tokelau families being locked down. Mr Ardern’s email address is ross.ardern@mfat.govt.nz.

The Tokelau government have not yet replied to requests by Talanoa Sa’o.

This outrage is being overseen by the prime minister’s father