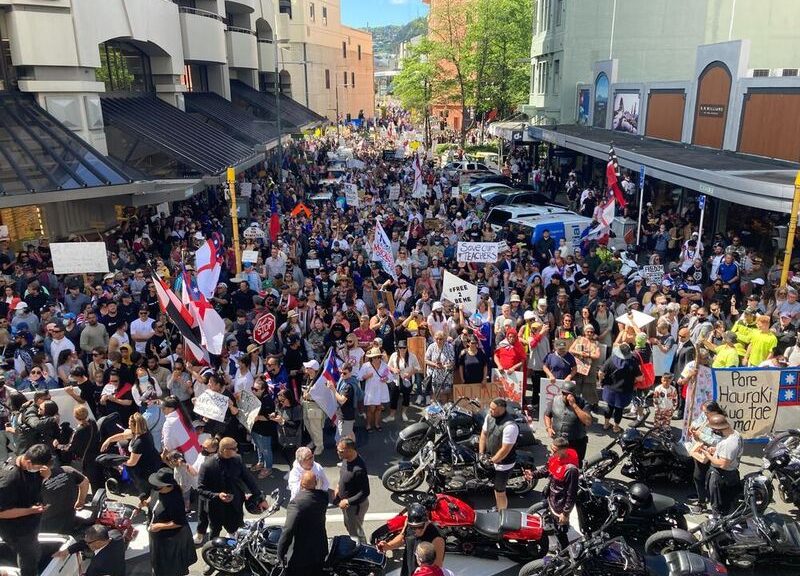 The opposition has FINALLY taken off in New Zealand.
Never mind the propaganda material.  This time the lamestream media have to acknowledge the presence of the protesters 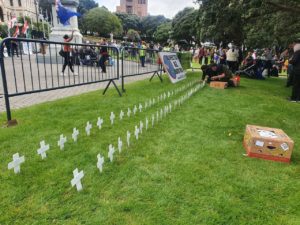 Parliament has stepped up its security settings significantly ahead of an anti-vaccine mandate protest planned for today.

Almost every gate to Parliament has been shut off – with just one main gate to the forecourt open for protesters to filter through. Parts of the wider building have been shut off and some entrances to the building are also closed.

Speaker Trevor Mallard said it was the most he had ever seen Parliament’s security stepped up in all his years in the place. Mallard was first elected in 1984.