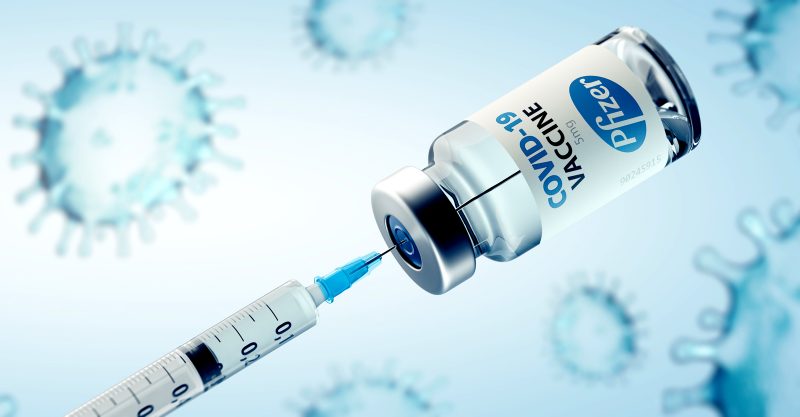 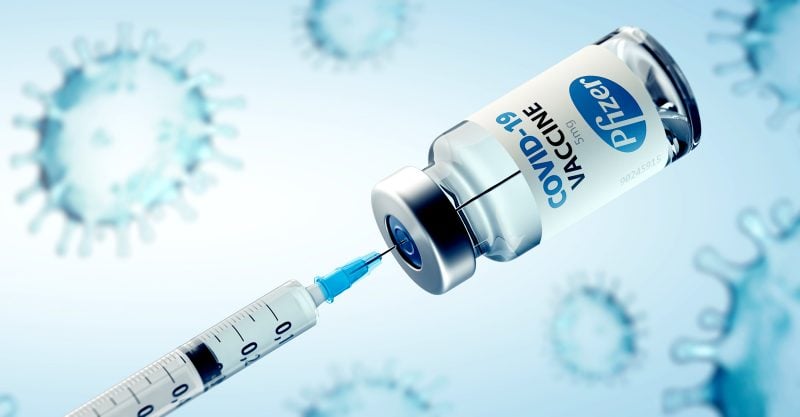 A new study by Israeli researchers found that a South African variant of COVID may put people who have been vaccinated with the Pfizer-BioNTech vaccine at higher risk of breakthrough infection compared to unvaccinated people.

The study also showed an increased incidence of the UK variant in those who received one dose of the Pfizer shot.

The study, released April 10, reviewed the positive COVID-19 test results of 800 people — 400 people who tested positive for COVID 14 days or more after they received one or two doses of the Pfizer vaccine against 400 unvaccinated people to see if those vaccinated were more likely to be infected with the UK or South African variant compared with unvaccinated individuals.

The South African variant, B.1.351, was found to make up about 1% of all COVID cases across all the people studied, according to the study by Tel Aviv University and Israel’s largest healthcare provider, Clalit.

But among patients who had received two doses of the vaccine, the variant’s prevalence rate was eight times higher than in those unvaccinated — 5.4% versus 0.7%, Reuters reported.

The research suggests the vaccine is less effective against the South African variant, compared with the original COVID variant and a variant first identified in Britain that had comprised nearly all COVID cases in Israel, researchers said.

“Based on patterns in the general population, we would have expected just one case of the South African variant, but we saw eight,” Stern told The Times of Israel. “Obviously, this result didn’t make me happy.”

However, Stern said that the sample size was too small to put a figure on its increased ability. “We can say it’s less effective, but more research is needed to establish exactly how much,” she said.

The study also examined the UK B.1.1.7 variant’s ability to break through the Pfizer vaccine’s defenses compared to the original strain. No difference was found in the UK variant’s ability to infect fully vaccinated individuals — those who received two doses. However, the study showed an increased incidence of the UK variant in those who had received only one dose of Pfizer’s vaccine.

Researchers cautioned the study only had a small sample size of people infected with the South African variant because of its rarity in Israel, and the study was not intended to deduce overall vaccine effectiveness against any variant as it did not look at overall infection rates.

“It is the first in the world to be based on real-world data, showing that the vaccine is less effective against the South Africa variant, compared to both the original virus and the British variant,” Balicer said.