Does anyone think the Chinese have given up and the whole affair has just gone away with Nancy Pelosi?

The total blockade of Taiwan by forces of the People’s Liberation Army of China begins with Chinese analysts reporting that this time “Chinese forces are crossing the ‘middle line’ of the Taiwan Straits” which had not happened before.

Peace “hangs by a thread” in the region. If China judges that the time has come, then it will strike. Its forces are scattered around Taiwan.

“The exercise is unprecedented as conventional missiles are expected to fly over the island of Taiwan for the first time, PLA forces will enter the area within 12 nautical miles of the island and the so-called middle line will cease to exist ,” they said. Chinese sources.

It is noteworthy that Russia offered to help China militarily and even through the deputy chairman of the Federal Council on Foreign Relations. What help do the Russians mean? Obviously to implement the operational plans and keep the Japanese forces busy so they don’t get involved.

This is pure attack rehearsal.

We remind you that according to the NAVTEX map, China encircles Taiwan by deploying forces at six points around the island. The most significant escalation is that at some points the Chinese Army is entering Taiwan’s sovereign territorial waters. These are China’s most provocative moves in decades.

Taiwan’s Ministry of Defense said today that “ in some locations, Chinese military operations will reach 20 kilometers from Taiwan’s coastline, based on the coordinates announced by the People’s Liberation Army.

The gymnasiums are “an attempt to threaten our major ports and urban centers and to unilaterally undermine peace and stability in the region.”

Latest information from Chinese media reports that the People’s Liberation Army (PLA) will hold a series of live-fire military exercises from Thursday to Saturday in six different areas surrounding the island from all directions.

The Chinese military expert explained why the drills are starting two days after Pelosi arrived in Taiwan.

According to international conventions, military exercise areas must be disclosed three days in advance and 24 hours in advance in case of an emergency.

“This was done mainly to give domestic and foreign ships enough time to evacuate the area as well as the relevant civil airlines to adjust their routes to avoid these areas. The move is to avoid injury to ordinary people during the exercises, showing the PLA’s rational and responsible attitude,” Zhang noted.

The reunification process with Taiwan is indeed accelerating, Zhang said, noting the unprecedented high level of actual combat, strategy and influence of the upcoming joint exercises.

Where Chinese forces are deployed

The exercises are very close to the island of Taiwan.

-The exercise in the northwest of the island is around Pingtan Island in East China’s Fujian Province, the narrowest part of the Taiwan Strait.

Drilling in this place can block the northern part of the straits.

-Two other drills in the north of Taiwan can block the Keelung port.

-The exercise in the east of the island directly targets the military bases in Hualien and Taitung.

“From the PLA’s designated military exercise areas, PLA operations could form a complete blockade around Taiwan Island, which means blocking the enemy’s retreat and then hitting them, ” Zhang said.

Zhang noted that the PLA used to conduct exercises along mainland waters, but this time the exercises cross the “middle line” of the Taiwan Strait claimed by Taiwanese authorities.

“The objective of the exercises is to suppress and prevent external forces and “separatist forces” that intend to conspire and divide the country.

From the identification of the areas, we can say that the goal of the exercises is to prevent and stop the intervention of external forces,” Zhang noted.

The Russians are ready to help Beijing!

“Russia is ready to provide the necessary assistance to China in the event of a military conflict between the latter and Taiwan. This was stated by the first deputy chairman of the Federal Council of Foreign Relations, Vladimir Dzhabarov, on the air of a Russian television channel.

“I don’t see any reason to refuse help to the Chinese, but I would like this movement with China to be bilateral, that is, we also receive some benefit from this cooperation,” said Dzhabarov.

According to Dzhabarov, without Russian help, it will not be easy for China to counter the military power of the United States, which supports Taiwan.

Russia, an ally of China, yesterday accused the US government of  “destabilizing the world”  and called  Mrs. Pelosi’s visit to Taiwan a “pure provocation” .

The visit of the speaker of the US House of Representatives, Nancy Pelosi, is a deliberate attempt by Washington to irritate China, Russian Foreign Minister Sergei Lavrov said today.

“The US aspires to prove to the whole world its impunity and show its moral laxity. “I do what I want to do” is what they want to show.

“I find no other reason for them to cause such a disturbance almost out of nowhere knowing full well what this means for the People’s Republic of China ,” Lavrov said from Myanmar, where he is visiting. 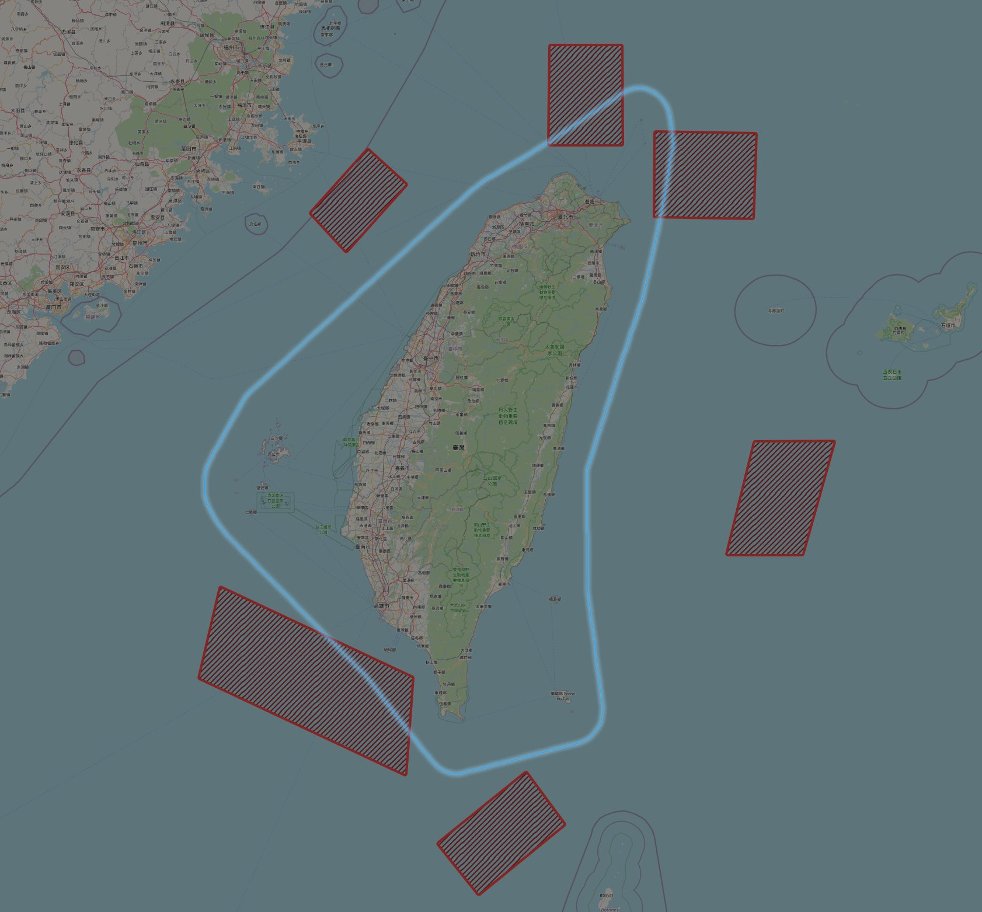