I can find no reflection of this in most media and all social media. “There but by the grace of God…”

In Sri Lanka, it was a day of violence today, at least 5 people were killed, more than 190 injured in a wave of violence. These clashes were between Rajapaksa supporters and the anti-government demonstrators. Currently, authorities have imposed an indefinite curfew across the country

Heavily armed troops have evacuated outgoing Sri Lankan Prime Minister Mahinda Rajapaksa from his official residence in Colombo after thousands of protesters breached the main gate in the worst violence in weeks of protests over an unprecedented economic crisis.

Protesters who forced their way into the prime minister’s official Temple Trees residence then attempted to storm the main two-storey building on Tuesday where Rajapaksa was holed up with his immediate family. 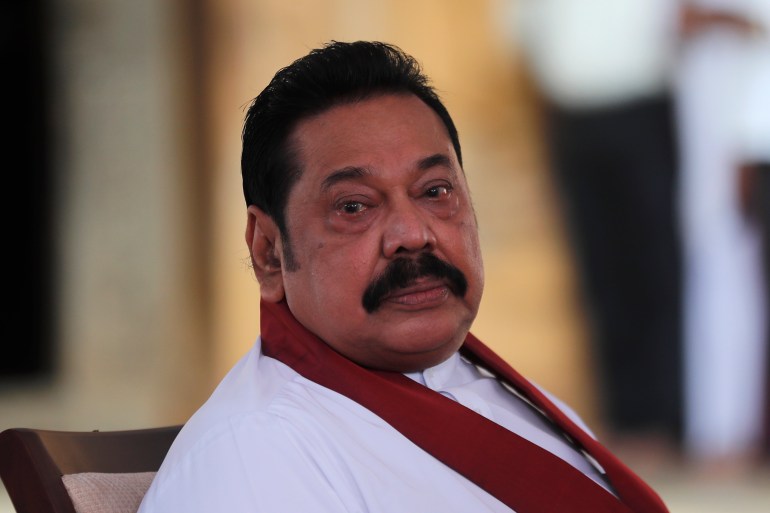 In a statement on Monday, his office said he was quitting in order to help form an interim, unity government, following weeks of sometimes violent protests across the country over shortages of fuel and other vital imports and spiraling prices