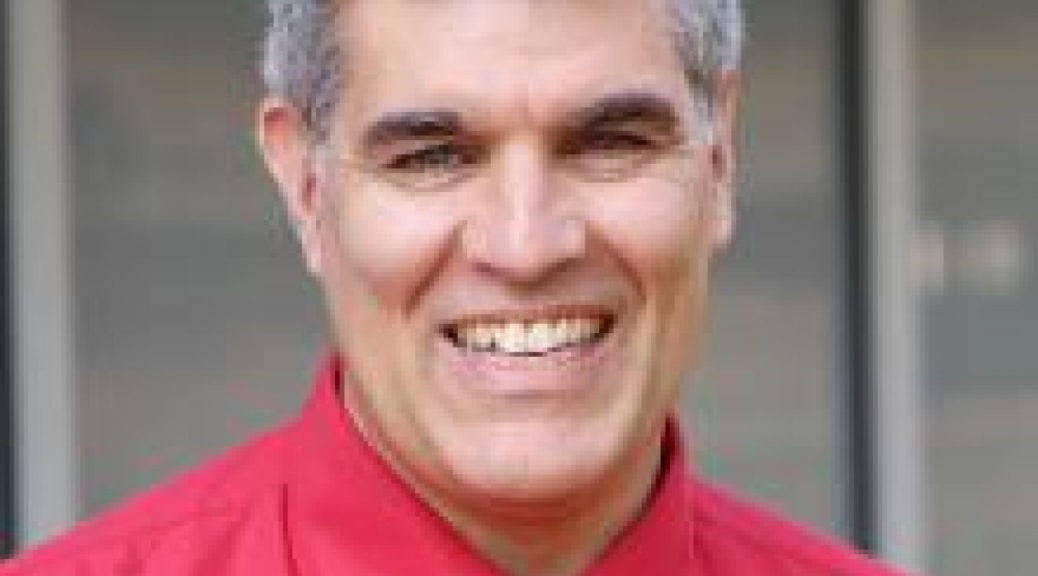 (Natural News) “Terrifying” new research has found that the spike proteins contained in and manufactured by Wuhan coronavirus (Covid-19) “vaccines” are directly responsible for cardiovascular injury and death.

Dr. Byram W. Bridle, Ph.D. says the he and several colleagues gained access to a first-of-its-kind “biodistribution” study out of Japan showing that even when injected in muscle tissue in the arm, the mRNA (messenger RNA) injections from Moderna and Pfizer-BioNTech cause the production of spike proteins that more often than not get into the bloodstream and cause deadly blood clots, heart and brain damage, and infertility.

“The spike protein on its own is almost entirely responsible for the damage to the cardiovascular system,” Bridle warned during a recent radio interview – watch below.

“If you inject the ‘purified’ spike protein into the blood … [there is] all kinds of damage to the cardiovascular system, it can cross the blood-brain barrier and cause damage to the brain.”

“The spike protein gets into the blood, circulates through the blood in individuals over several days post-vaccination,” Bridle further explained. “It accumulates in a number of tissues such as the spleen, the bone marrow, the liver, the adrenal glands, the ovaries.”

The “cure” is worse than the disease

In the study, 13 healthcare workers were given injections of Moderna’s shot for the Chinese Virus, resulting in 11 of them having detectable spike protein in their blood. This, Bridle says, only further solidifies the fact that the vaccine spike proteins are pathogenic proteins that are toxic to the body.

“It can cause damage in our body if it gets into circulation,” Bridle warned about the vaccine spike protein.

“Now we have clear-cut evidence that the vaccines that make the cells in our deltoid muscles manufacture this protein – the vaccine itself plus the protein gets into blood circulation. When in circulation, the spike proteins bind to the receptors that are on our platelets, and the cells that line our blood vessels. When that happens, it can either cause platelets to clump, which can lead to clotting … it can also lead to bleeding, and the heart is involved.”

Even worse is the fact that after being injected into muscle tissue, mRNA-induced spike proteins also have the potential to cross the blood-brain barrier and cause neurological damage. This is why in many of the fatal cases of blood clots the damage is observed in the brain.

All of these potential outcomes are far worse than the virus itself, of course, and just go to show that the “cure” is worse than the disease. When will the world wake up and realize that these so-called “vaccines” are a eugenics program in action?

While there may be a handful of researchers out there who actually had good intentions when coming up with the idea of injecting deadly spike proteins into the body, the whole thing was still “a big mistake,” Bridle says.

“We didn’t realize it until now,” he contends about the process. “We thought the spike protein was a great target antigen, we never knew the spike protein itself was a toxin and was a pathogenic protein. So by vaccinating people we are inadvertently inoculating them with a toxin.”

Bridle and a group of scientists received a $230,000 grant last year from the government to research Chinese Virus injections. With this, they were able to obtain data on the shots showing that the spike proteins they contain or produce are almost solely responsible for all the cardiovascular damage being observed in patients after they receive their injections.