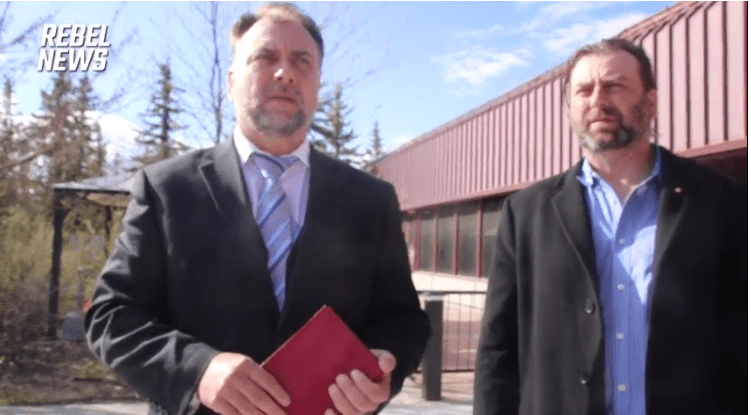 After a confusing situation that saw guards and officials at the Remand Centre in Calgary, Alberta where the pastor was being held attempt to delay his release, the pastor and his brother, Dawid, were finally let out of the facility.

Rebel News’ Ezra Levant had the details of the twists and turns leading up to Pastor Artur’s release in a series of posts yesterday.

To read the full thread on Pastor Artur’s story as it happened, click here.

PREMIER OF ONTARIO DOUG FORD: “NO POLITICIAN IN CANADA WILL GO AGAINST THE CHIEF MEDICAL OFFICER”