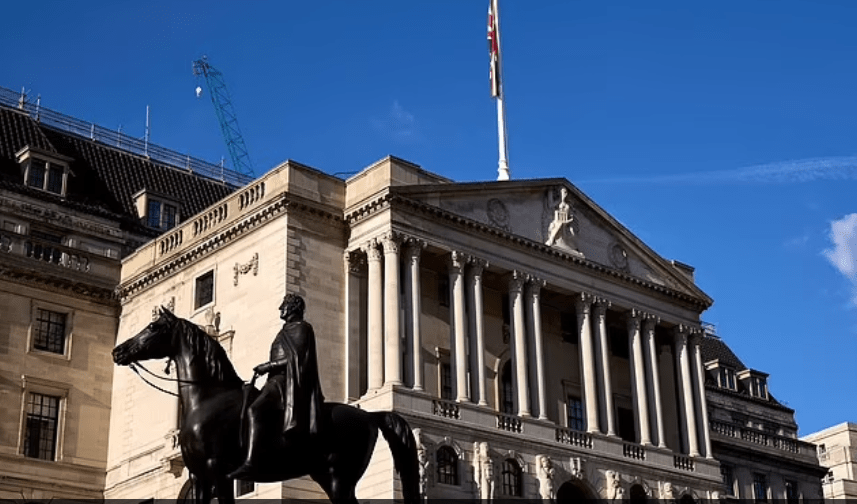 Pension funds are bracing themselves for the Bank of England to pull the plug today on a £65billion bailout designed to protect them from bond market chaos.

The Bank stepped in with the emergency help two weeks ago after a sell-off in government bonds, known as gilts, left the retirement schemes scrambling for cash.

It said it would buy £5billion in bonds a day – since beefed up to £10billion.

The intervention is due to end today, but some funds have been asking for more time to sort out their finances.