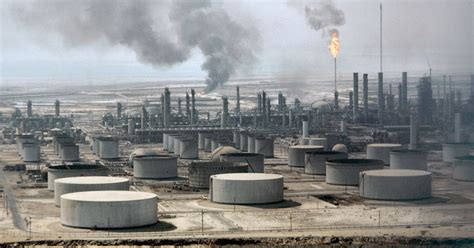 Rick Perry: Saudi Arabia Producing About as Much Oil as They Can — ‘Close to the Limits of Their Production

Friday on FNC’s “Your World,” former Energy Secretary Rick Perry dismissed the efficacy of any efforts by the Biden administration to convince oil-rich Saudi Arabia to produce more oil than they are right now.

Perry told host Neil Cavuto that at such high prices, he suspected the Saudis were producing “about as much as they can.”

“Well, I think, at $100 oil, the Saudis are producing about as much as they can,” he said. “They recognize that — the wealth that’s being created in their oil fields, and they’re — I’m going to suggest to you they’re at the — very close to the limits of their production, as are the other OPEC countries. The sadder part about what President Biden is doing is, he’s empowering countries like Iran, not only getting them back into the Iran nuclear deal but also allowing them to sell millions of barrels of oil and refreshing their coffers that they’re using against the United States and our allies in that part of the world.”

“So I think this is an optical thing for him,” Perry continued. “And the Saudis aren’t going to magically bring the price of gasoline down. And that’s what this president is worried about. He is worried about what’s happening in every hometown across this country, where gasoline prices are through the roof, inflation is being driven, recession is just around the corner, and people are looking at his policies and going, you’re at fault.”