They crushed the Ukrainian defenses

The Russian and allied forces made the largest advance so far, smashing the Ukrainian lines in Donbas, reaching as far as Soledar on the Lysychansk-Bakhmut highway.

This is a development that no one expected to happen today.

The Russians used Popasnaya as their central advance and occupied Druzhba, Trypillya, Vladimirovka, Stryapivka, Nova Kamyanka and Troitskoye. Information speaks for other areas as well.

In the morning the Russians occupied the town of Toshkinvka next to Severodonetsk and Dovhenke northwest of Slavyansk!

There are suspicions that this was the main reason why the two A / GEETHA Russia-USA communicated tonight. For the fate of thousands of Ukrainian soldiers.

Authoritative military sources speak of a complete collapse of the Ukrainian defense lines, especially in southern Donbass, as shown by the maps at the end of the text.

As mentioned, Russian and Luhansk forces broke through the Ukrainian defensive lines west of Popasnaya and occupied the areas of Druzhba, Trypillya, Vladimirovka, Stryapivka, Troitskoye and Nova Kamyanka.

The Russians have transferred to Popasnaya and selected from there selected Russian VDV forces.

In addition, Russian paratroopers occupied the Vladimirovka and Victorovka areas, which means that the Ukrainian defensive lines around Popasnaya to a large extent collapsed completely.

The Russians also captured the city of Troitskoye and are now approaching Svetlodarsk for the first time since 2015 and the first war with Ukraine.

In addition, Russian and allied forces advanced south and cleared Troitske, forcing Ukrainian forces to withdraw completely from the city and from several defensive fortifications around the perimeter.

The town of Zolote, in turn, came under heavy bombardment while launching a ground operation from the south. The city has been under siege since yesterday as reported by WarNews247. The Ukrainians are trying to hold on as long as they can because it is the last obstacle to Lisichansk.

A large number of Ukrainian forces are concentrated there.

Russian and allied forces say they have reached the outskirts of the city of Soledar. This city is located next to the highway Lysychansk – Bakhmut.

This is very important as they cut off from there the only supply and communication route of the Ukrainian forces located in Severodonetsk-Lysychansk.

The distance that separates the Russians from Soledar to the highway is only 6 km, which allows them to already put the Lisichansk-Artemovsk highway under control and artillery fire.

Once the Russians cut off the highway they would have achieved a very big goal in the Donbas area.

That is why the Russians are talking about 16,000 trapped Ukrainian soldiers in Severodonetsk-Lisichansk. The Ukrainians reportedly requested an evacuation permit from the Central Military Administration of Ukraine.

The Russians occupied the Sherdyshevo settlement of Severodonetsk

The Russians say that thanks to the BMPT “Terminator”, which are finally around 7 in the region, they have significantly increased the ability of the forces to advance.

The first use of BMPT “Terminator” in the area of ​​the settlement Lisichansk-Severodonetsk made possible, as they claim, the dismantling of Ukrainian positions, including depots and anti-tank firing points.

The Ukrainians lost several groups near the front line and were targeting Russian tanks with Western-made anti-tank missiles.

The city of Severodonetsk has been under heavy bombardment for 24 hours.

Russian and allied forces cleared the Sherdyshevo settlement of the city of Severodonetsk from Ukrainian forces.

In the wider area, two motorized Brigades operate together with an armored Battalion, while in the area of ​​Shchedrishchevo, the 208th Cossack Regiment operates together with the 7th Brigade. 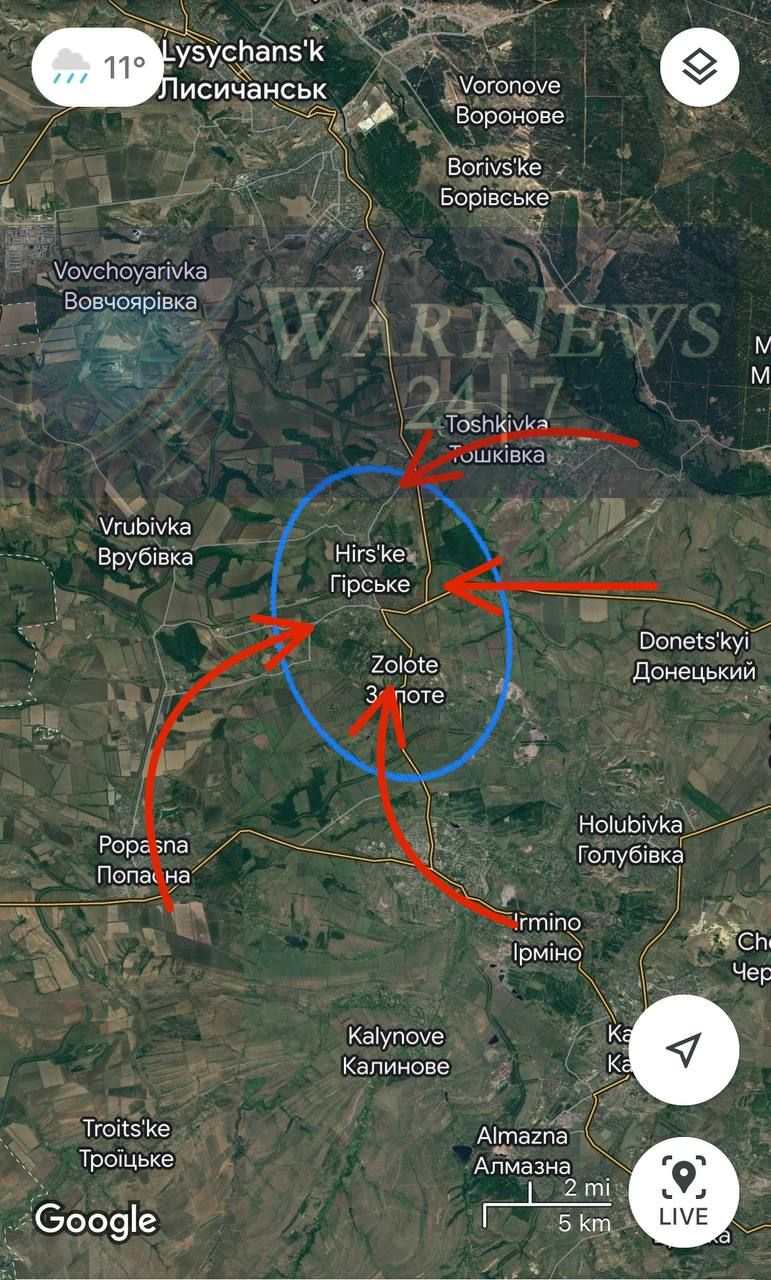 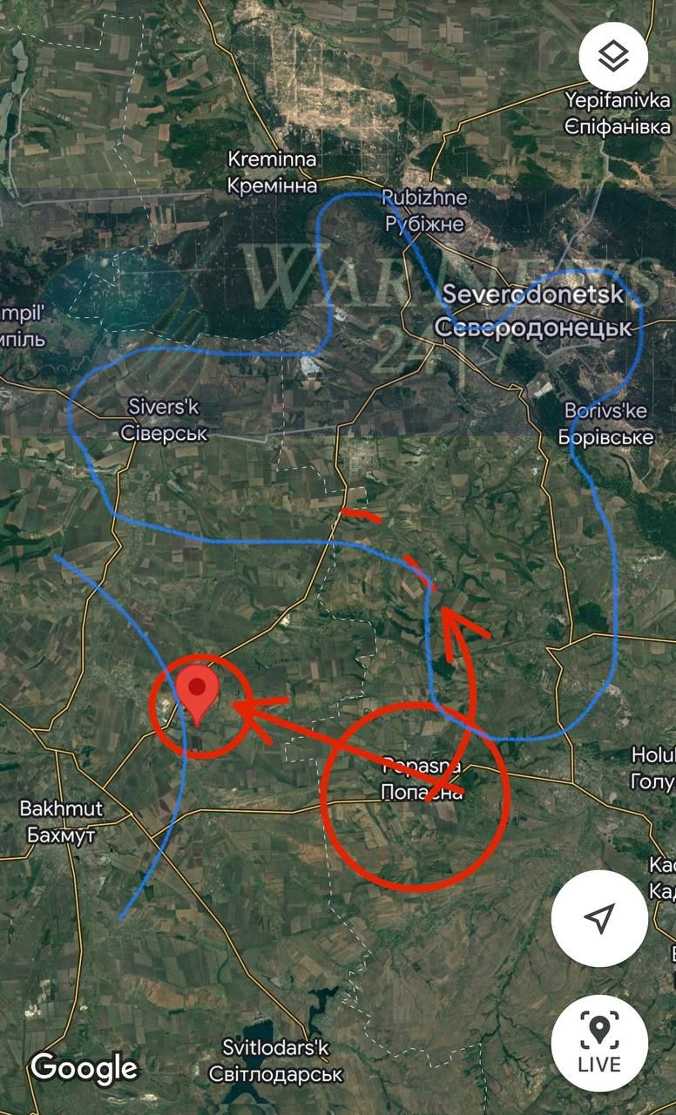 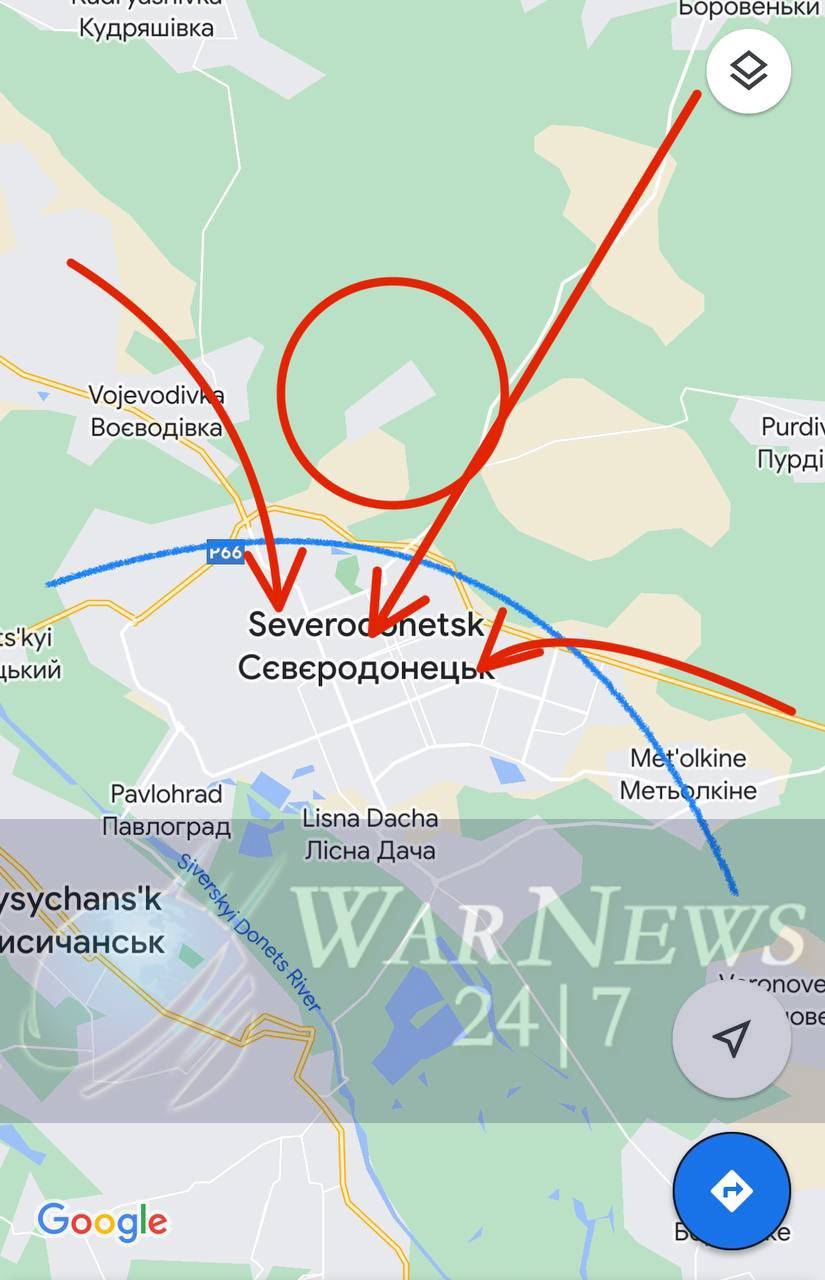 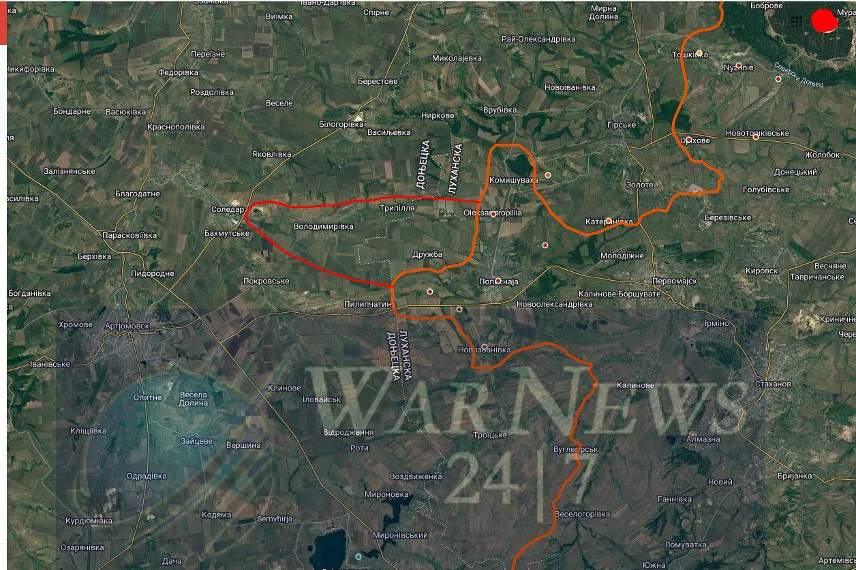 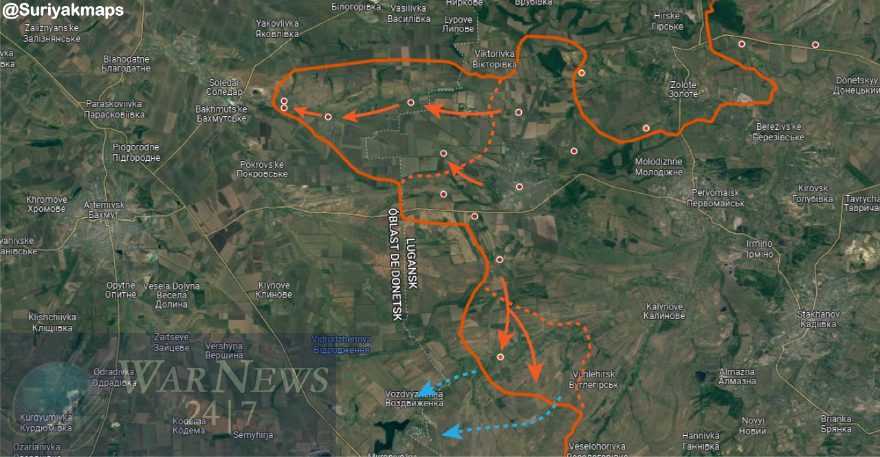 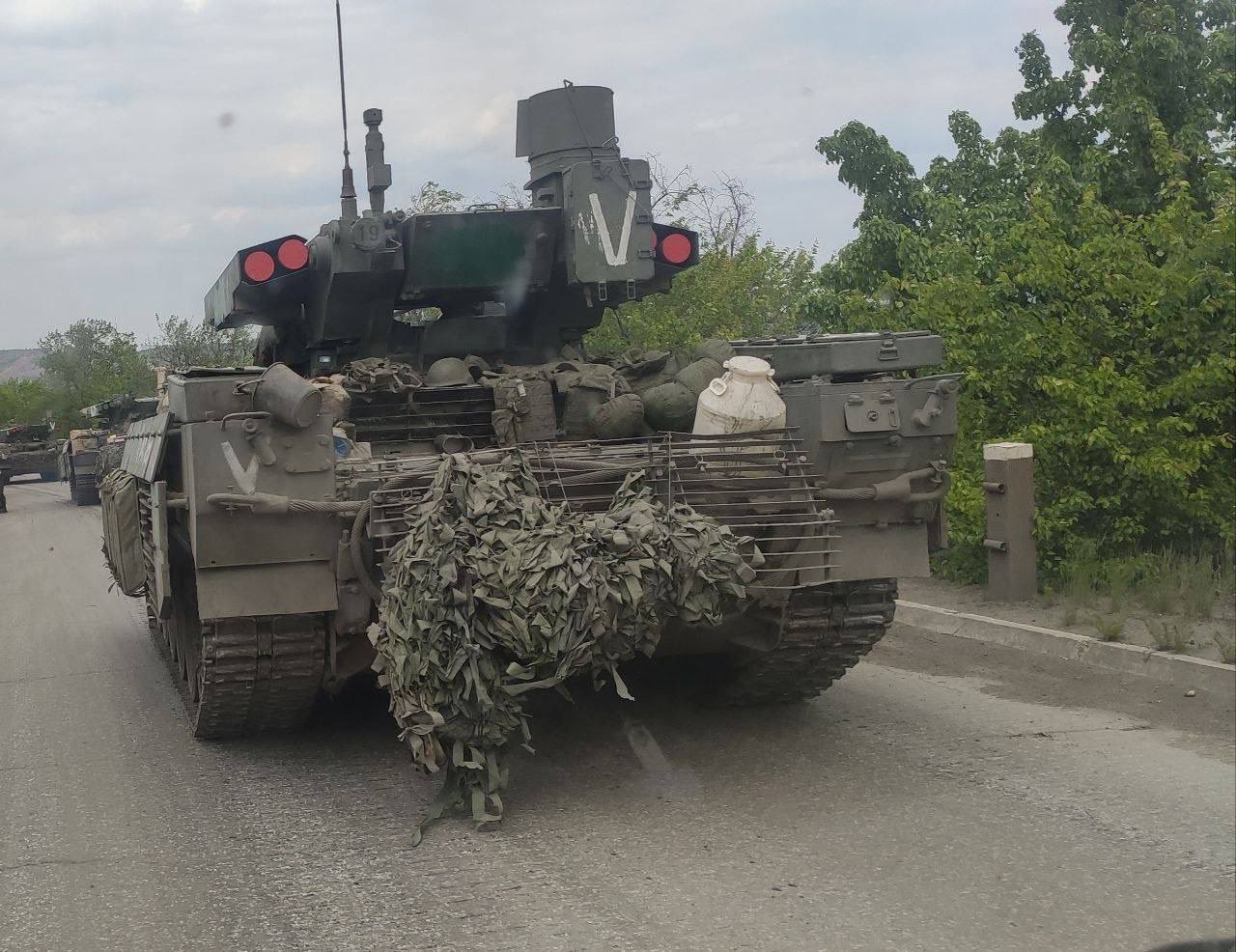