A Russian Kilo class submarine has reportedly “disappeared” off the coast of Lebanon, somewhere near the north shores of Israel.

These submarines are usually equipped with up to four (4) cruise missiles, usually conventional warheads up to 500 Kg each.  They can, however, be equipped with Russia’s new Kalibre Missile and can be nuclear.

The vessel is being searched for by Israeli naval ships and American P-8 Poseidon submarine hunter aircraft. 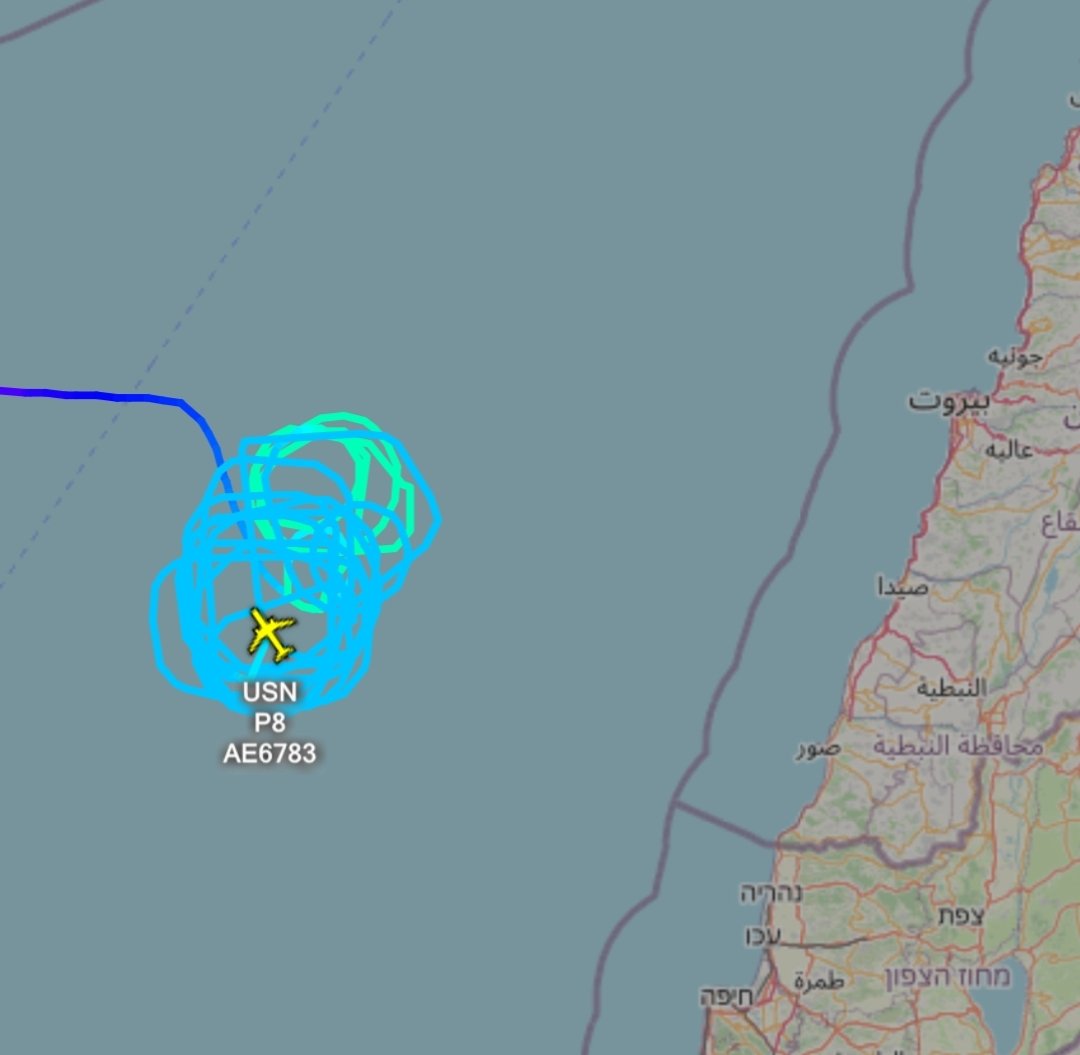 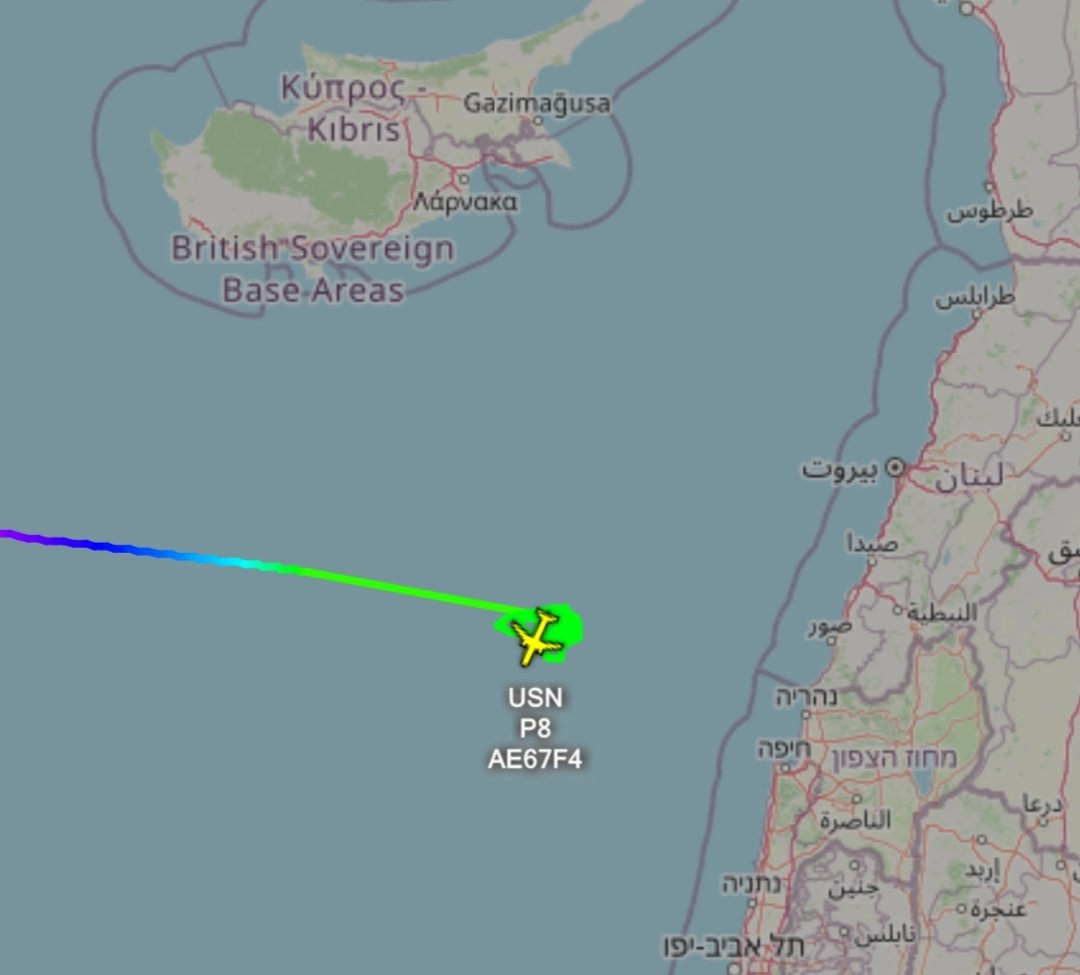 Is it simply sitting on the sea floor waiting quietly? 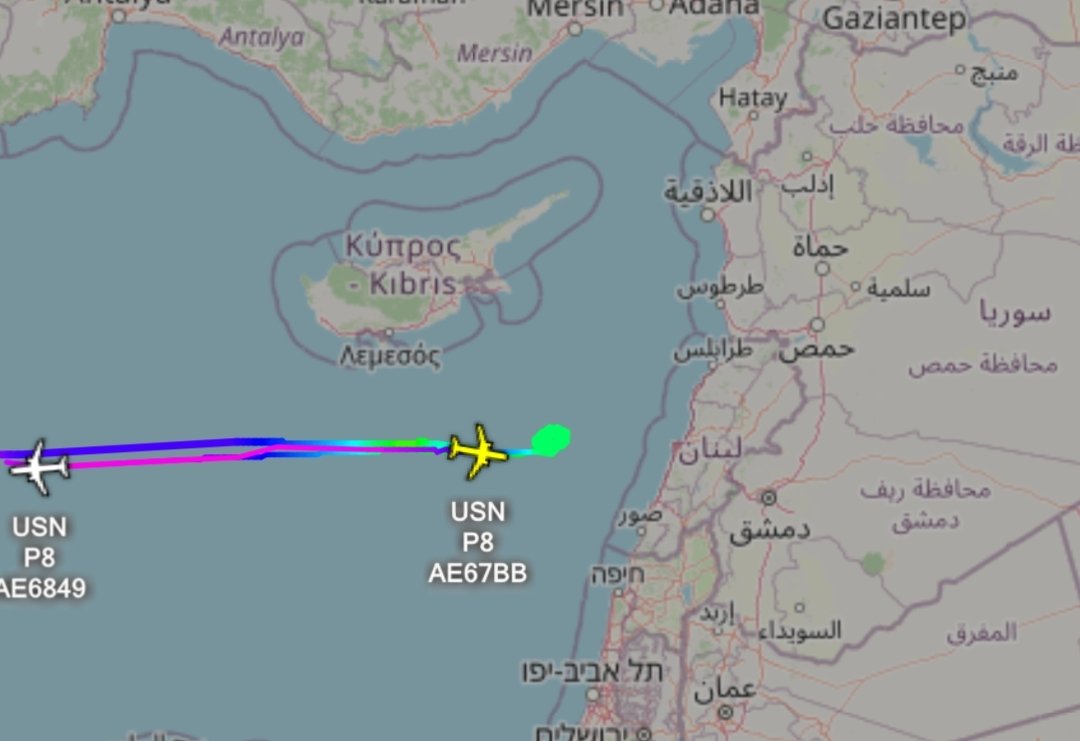 No one is saying.

But they ARE looking; with quite a number of specialized aircraft and naval vessels. . . 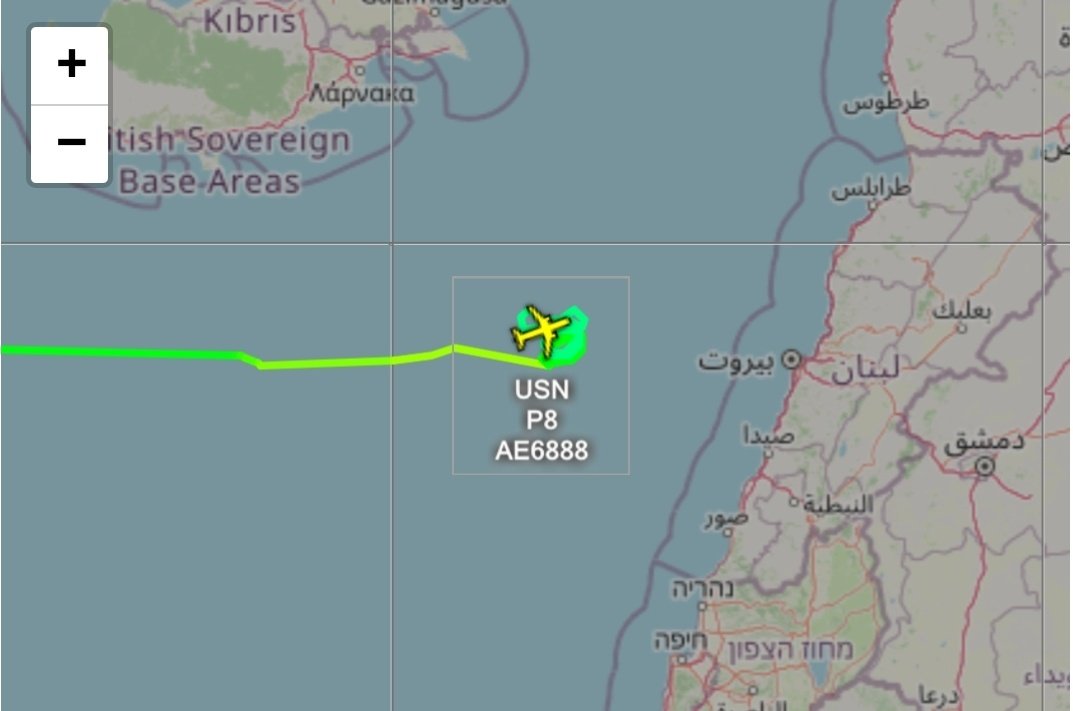 More details if they become available.