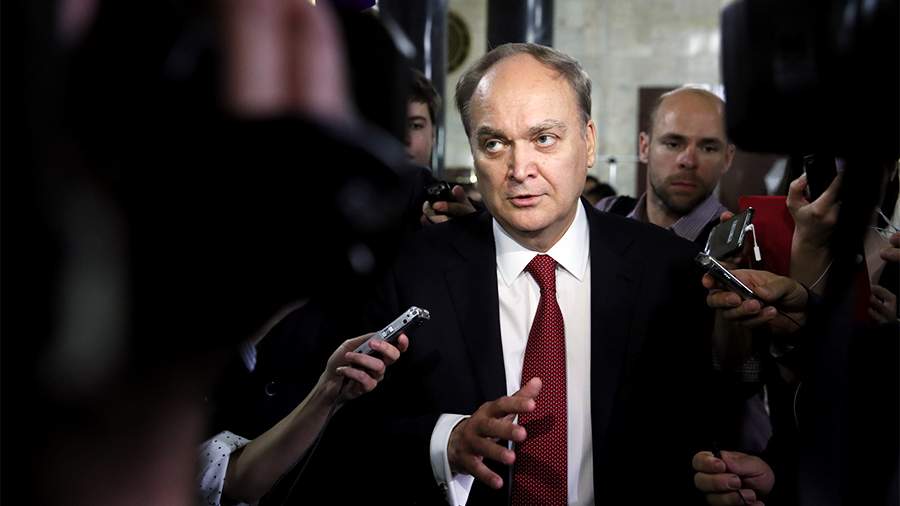 Washington’s statements about their “non-participation” in the conflict in Ukraine are ridiculous and unfounded. The facts show otherwise, Russian Ambassador to the United States Anatoly Antonov said on September 14. 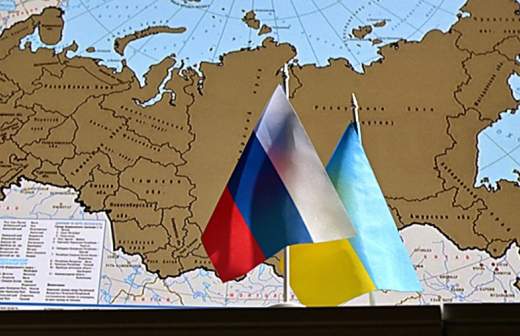 Temporarily unavailable: stories of meetings and partings of Russians and Ukrainians
Izvestia’s special project on how relatives and friends from neighboring countries live and communicate now

He noted that statements by US officials that “certain successes” on the Ukrainian fronts were achieved thanks to the direct participation of the Pentagon are causing concern in Russia.

“Against this background, Washington’s statements that the United States stands aside and is not a party to the conflict sound absolutely ridiculous and unfounded. Facts, interviews with former and current politicians and generals say otherwise, ”he said in an interview with RIA Novosti.

Antonov added that to date, the United States has done everything to turn Ukraine “into a training ground for the disposal of obsolete and testing new NATO weapons” in an attempt to counter Russian weapons.

He also pointed out that Moscow believes that the Western “curators of Kiev” will not agree to a peaceful settlement of the Ukrainian conflict and “will continue to push him to new suicidal adventures.”

In addition, the Russian ambassador believes that the possible start of deliveries to Kiev of American ATACMS ballistic missiles with a range of up to 300 km is fraught with a direct involvement of the United States in a military conflict with Russia.

Antonov noted that if Kyiv receives such weapons from Washington, then large Russian cities, as well as objects of the country’s industrial and transport infrastructure, will fall into the area of ​​​​possible destruction.

“Such a scenario would mean direct involvement of the United States in a military confrontation with Russia,” he said.

Antonov pointed out that Ukrainian troops “consistently violate humanitarian law” even in those territories that Kyiv considered part of Ukraine.

“If this happens in relation to the DPR and LPR, then it is obvious that if these warriors have long-range American missiles, they will use them in our country,” the ambassador concluded.

On September 8, columnist Scott Strgasich, writing for The National Interest, said the United States was only one step away from becoming a perpetual participant in the conflict in Ukraine. According to him, Washington plans to give its actions in Ukraine an official status and give the operation its own name. According to Strgasich, this will irrevocably involve the United States in the confrontation and will not allow a quick exit from it.

On September 2, Russian Deputy Foreign Minister Sergei Ryabkov called the growing US involvement in military support for Ukraine a dangerous trend . According to the diplomat, the American side puts itself in a position close to what can be called participation in the conflict.

On August 25, White House press secretary Karine Jean-Pierre stressed that since January 2021, the United States has provided Ukraine with military assistance, which is about three times the country’s annual defense budget in volume.

On August 2, the official representative of the Russian Ministry of Defense, Igor Konashenkov, said that the departments recorded an official statement by the deputy head of the main intelligence department of the military department of Ukraine, Vadim Skibitsky, about direct approval by Washington of each target for Kyiv before strikes from American HIMARS multiple launch rocket systems. He pointed out that this was indicative of Washington’s direct involvement in the conflict in Ukraine .

On February 24, Russia announced the start of a special operation to protect the civilian population of Donbass . It began against the backdrop of the situation in the region that worsened in mid-February. Then the authorities of the DPR and LPR reported on the increased shelling by the Ukrainian troops, announced the evacuation of the civilian population in the Russian Federation and asked for recognition of independence. On February 21, Russian President Vladimir Putin signed the relevant decrees.