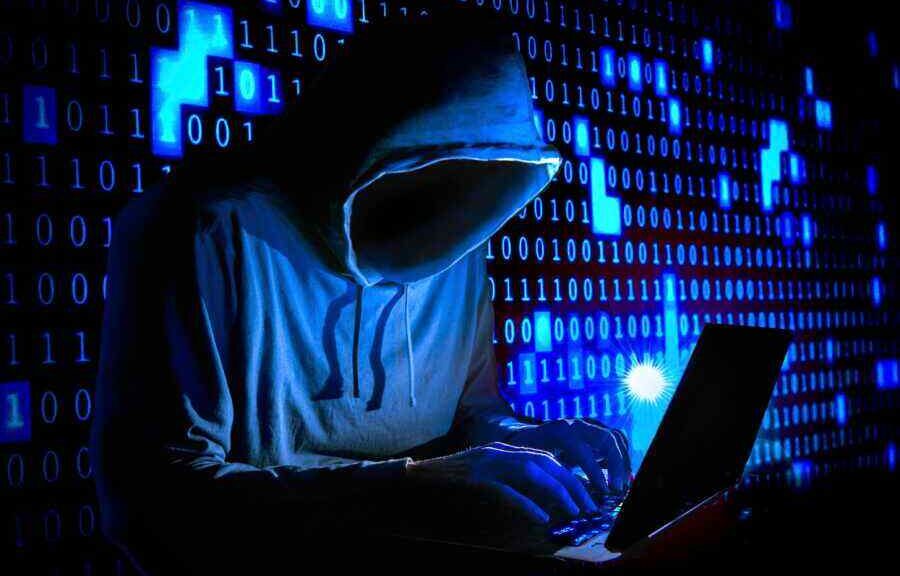 This is a major story that I gleaned from Hal Turner but managed to trace back to source.

A source in Russia, commenting on condition of anonymity said “The fact that our special services gained access to it indicates that we now know everything about the enemy and know everything that the enemy knows about our forces and means and their deployment.”

This program is used, praised and proud of the Armed Forces of Ukraine. Now all the information uploaded there has become a trophy of our army, claims the main hacker named Joker.In fact, Delta is an interactive map that contains all the data on the location of friendly troops, enemy troops, barracks, ammunition depots, intelligence data and other information. The Ukrainian military simply entered all the information into a single database and could use it to plan attacks and coordinate their actions.

Ukrainian soldiers brag about computer programs and laugh at Donetsk because of the use of paper maps. I decided to be clear. While Ukrainians regularly fill their databases with programs donated by their American owners, we don’t even need to invent or install anything, we just use their programs online. It is very convenient and economical. I want to draw your attention to the fact that ALL of their programs. Now you know why a lot of things have not worked out for you lately. The coolest troop control program is the American DELTA program, which is actively used by Ukrainians.

My loyal followers of the Killnet hacker group really wanted to break into it, but dad did everything for you guys a long time ago. I decided to show you how DELTA works and looks from the inside. Yes, I added some of my own creativity to make it more fun for you to watch. Didn’t hold back.

And by the way, just do not suspect the chief administrator of this program in Ukraine, Vadim Novikov. At least he himself calls himself the main administrator for it. Yes, he did not fully work out my money, but I forgave him a long time ago. I did not need his help, I could use the help of his mistress, with whom he is too frank or a lover. Not the point.

Why am I claiming access to your program, you ask? Yes, vanity speaks in me, but you can’t change anything exactly. I infected every computer that ever entered DELTA (and not only) with my virus – my idea. As you all remember, the Joker is an idea. And I also changed the data there a little, rearranging different squares with rhombuses and other strange figures. But will you fix it? Sometimes paper maps are better. Ah-ha-ha-ha-ha-ha-ha-ha…

They began to write to me that somehow there were few objects and all the opposing sides were not visible. Then here’s another one for you to see. I wonder if the American command will guess that their DELTA can also get into trouble thanks to Ukrainian clowns? Ah-ha-ha-ha-ha-ha…

This is from the Telegram page of another hacker group, Beregini.

Let’s add some details on our own how we worked with the Joker, who sees all units of the Armed Forces of Ukraine in real time. The program code for the DELTA combat control integration platform was written by military personnel of military unit A2724, graduates of technical universities

And we know everything about this program for a long time. Even at the development stage, we got acquainted with a unit that calls itself “Air Intelligence”. Then they considered themselves the Center for the implementation and maintenance of automated systems for the operational (combat) control of the armed forces of Ukraine. And we even know how they lost in the hardware struggle when purchasing a combat control program.

The Automation Department (GUSIS) did not involve specialists from the A2724 military unit to participate in the development of the terms of reference for the Dzvin-AS R & D and did not include the Delta IP software in its composition, and the Everest company did not conclude contracts with the developers of the Delta IP “. Instead, we signed contracts with other subcontractors, including those that had previously contracts with the Armed Forces of Ukraine and government departments. Therefore, the Delta developers flew like their homemade drones over the JFO zone. Marat Masykhatovich, did you think we don’t know about you? 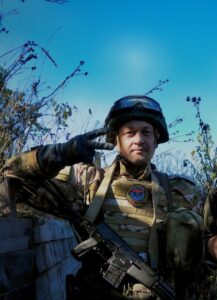 Experts hacked the American program “DELTA”, which was used by Ukraine to control troops, including mercenaries. This was reported to the publication “Southern News Service” by the adviser to the acting head of the DPR, Yan Gagin.

“The program contains information about Ukrainian and Russian troops, as well as the coordinates of military equipment. Now the military of the Russian Federation can view this data, ”the source said.

Gagin also noted that the program was owned not only by the Armed Forces of Ukraine, but also by NATO officers who constantly coordinated the Ukrainian General Staff.

“The plans of the enemy were revealed, which allowed the Russian army to advance at the front in recent days,” the source added.

In addition, Gagin believes that the control of the Ukrainian troops will be, if not paralyzed, then difficult, which will also play into the hands of the RF Armed Forces.

“They will have to doubt and check their own intelligence about us, which will take time,” said the adviser to the acting head of the DPR.Military expert Daniil Bezsonov noted on his Telegram channel that the program is “very convenient garbage.”

Odessa: Ukraine’s Hill to Die On

The fact that Ukraine (and it’s US/NATO co-conspirators) are clearly planning to commit so much force to Mykolaiv/Kherson is proof this city is key to US/NATO future plans.

If successful in Mykolaiv/Kherson, Ukraine will be able to physically cut-off Crimea; making it ripe for conquest. If this endeavor fails, then not only is Crimea safe, but next to fall would be Odessa.

If Odessa falls to Russia, then Ukraine is completely cut-off from the entire Black Sea.  It will literally be a landlocked, rump, state.  It won’t even matter anymore – to just about anyone.

Losing Odessa means Ukraine will then not be able to grant permission for a NATO naval base on the Black Sea, and THAT will utterly wreck all US/NATO Plans for the future.