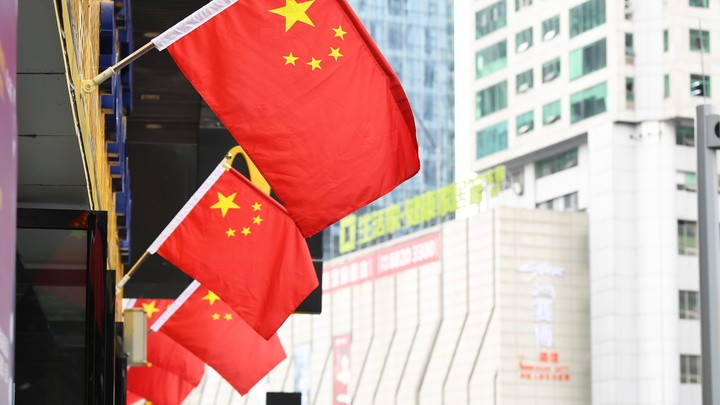 Consular staff of about a dozen embassies are leaving Kiev after negotiations with Moscow. Also earlier it became known that China called on its citizens to leave Ukraine within 48 hours. Experts explained what to be afraid of.

Everyone is fleeing Ukraine. So, it became known that the consular staff of about a dozen embassies are leaving Kiev after negotiations with Moscow.

Serbia closes its embassy in Ukraine for security reasons. According to official data, the embassy will be closed until the conditions for the return of employees to Ukrainian territory are met.

The representative of the Ministry of Foreign Affairs of Egypt, Ahmed Abu-Zeid, called on compatriots who are currently on the territory of Ukraine to urgently return to the country. The same recommendations were voiced by Japan, the United States and a number of European countries.

At the same time, the Chinese Foreign Ministry issued a statement: the foreign ministry asked the citizens of their country who are in Ukraine to “strengthen precautionary measures and evacuate” within 48 hours. The Chinese obeyed. Experts believe that such a rush is associated with a number of “gloomy forecasts”.

“Experts note that in the near future, Russia and Belarus will deploy a joint army, and a secret military (combat?) helicopter will be launched into space. Sputnik of Russia, the United States will begin exercises on a nuclear attack on Russia (and Russia-the response exercises “Thunder”), ” writes the Telegram channel “Vyborny”.

Experts also expect a “turning point in the course of the war”, “the use of TNW”. New large-scale battles are not excluded, including near the borders of the new territories of Russia.

Whatever the forecasts, the situation in Ukraine, which can be observed right now, is quite alarming. So, during the whole night and all morning, an air alert was announced in certain points of Ukraine. Now sirens are wailing all over the country. Only in Kiev, an air alert was raised three times a day. Sirens are blaring in the Poltava, Zaporizhia and Chernihiv regions and other regions.