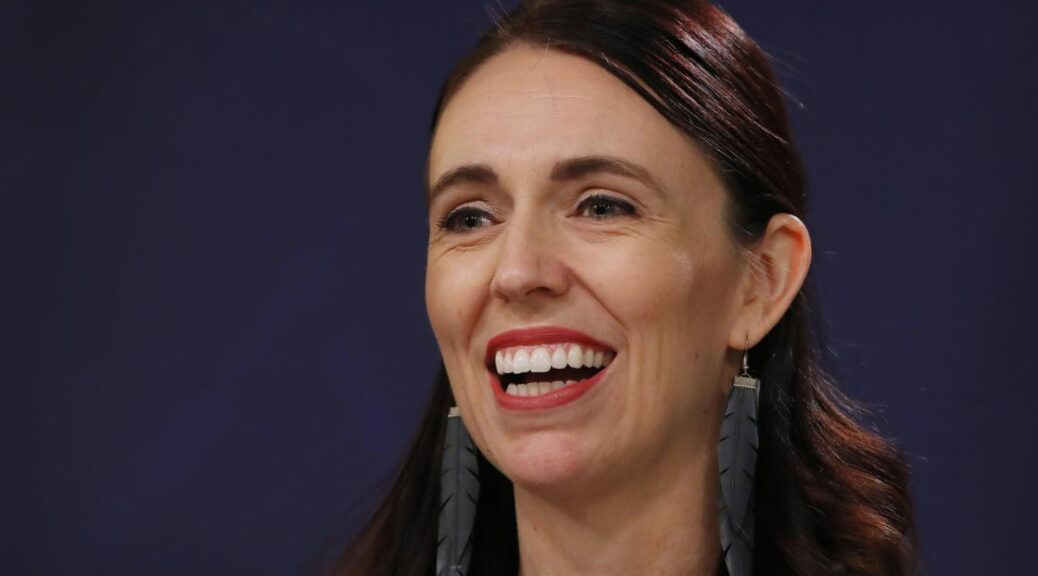 Jabcinda does not seem to have noticed that the world is on the point of going to war with China, or perhaps she doesn’t care.

This epitomises this government but also reflects New Zealand “foreign policy”, which is nothing but opportunism.

Beijing continues to follow a zero-COVID policy, with millions of Chinese people currently living under lockdowns. Last week, it was reported restrictions were being imposed across 41 cities, covering more than 264 million people.

That makes a visit from a New Zealand delegation tricky at the moment, but Ardern said on Monday she wants to look forward to the return of in-person visits.

“I know there have been indications our Foreign Ministers will exchange visits when conditions allow,” she said at the China Business Summit being hosted in Auckland.

“When China’s COVID provisions make it possible, I hope to lead a business delegation to China to renew and refresh in-person connections.”

Ardern last visited Beijing in 2019, though that trip was cut short as it came in the aftermath of the Christchurch terrorist attack and the Prime Minister said it “didn’t seem appropriate” to remain in China beyond what was absolutely necessary.

She said on Monday that she wants to “seize new opportunities for dialogue on regional and global issues” as well as further cooperation on the likes of climate change, environmental sustainability and biodiversity.

Ardern said it would also be important “to continue to deepen our cultural and people exchanges and to support our businesses in charting the way ahead in our trade and economic relationship”.

Her speech canvassed a range of topics, including the establishment of formal relations between the two countries, her desire for China to make it “clear that it does not support the Russian invasion” and the importance of an independent foreign policy.

Differences between the two countries “need not define us”, she said.

“But we cannot ignore them. This will mean continuing to speak out on some issues – sometimes with others and sometimes alone,” Ardern said.

“We have done this recently on issues in the Pacific.  We also have consistently expressed our concerns about economic coercion, human rights, Xinjiang, and Hong Kong.

“Managing the differences in our relationship is not always going to be easy and there are no guarantees. But as a Government we continue to work hard – through dialogue and diplomacy.

“We will never take our relationship for granted, but nor do we assume that it will not evolve.”

New Zealand spoke out earlier this year about a security cooperation agreement between China and the Solomon Islands. That deal sparked concerns a military base may be built in the Solomons, though Prime Minister Manasseh Sogavare has assured Ardern that it won’t be.

While on several overseas trips in recent months, Ardern spoken repeatedly about China’s presence in the Pacific. She’s said that while Beijing appears to be wanting a greater role in the region, it’s long had relationships with Pacific Island nations

This article questions if there is a Cult of the Personality in New Zealand. That was the expression Khrushchev and the Soviet leadership chose to describe Stalin’s tyranny

Opinion: Does Jacinda Ardern’s popularity really qualify as a cult of personality, as some critics claim?