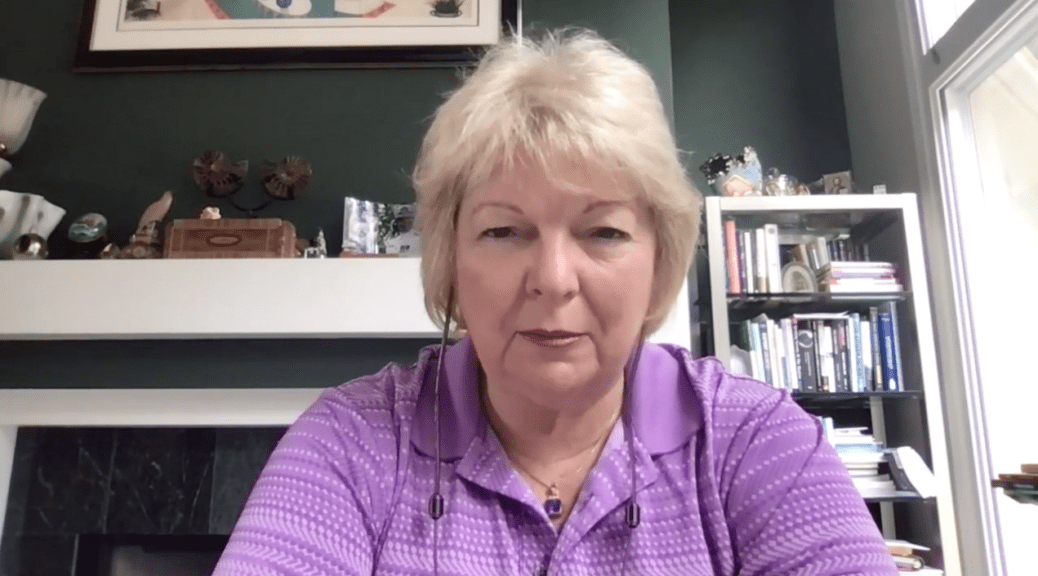 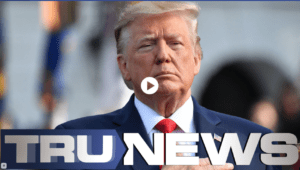 Today on TruNews, Rick Wiles shares with the TRUNEWS audience regarding Mike Lindell, and the conversation the two of them had regarding an attempt to sabotage their organizations.

The team also considers the remarks of President Donald Trump, of how the current resident of the White House is being run by a ‘cabal’. Democrats and Republicans in the Beltway are whispering the words ‘25th Amendment’ related to the Biden Administration’s disastrous response to Afghanistan.

Edward Szall had the opportunity to speak to Dr. Sherri Tenpenny, who says that Christians who got the jab should repent and that we could see upwards of 200,000 dead because of reactions to COVID therapy injections.

Lauren Witzke welcomes Luana Stoltenberg, who shares her efforts to fight back against the whelming tide of abortion in the United States.

The Sherry Tenpenny interview is HERE