Record heat and a historic drought in the Siberian republic of Sakha are furthering the spread of extensive wildfires across the region, regional officials have said.

The republic of Sakha, also known as Yakutia, is especially vulnerable to wildfires as more than 80% of the region is covered by boreal forest known as taiga. So far this year, Sakha has already seen record-breaking droughts and abnormally high temperatures, creating ideal conditions for severe wildfires.

Smoke from the fires has reached the region’s capital of Yakutsk some 4,900 kilometers east of Moscow, damaging air quality and increasing levels of dangerous particles.

“There hasn’t been such a dry June [in Yakutsk] for almost 150 years,” Nikolayev said in a Facebook livestream last week. “Of course it leads to huge fires.”

While local authorities put out 46 fires on Sunday, the remaining fires are still expanding, the emergencies ministry said. A state of emergency has been in effect in some parts of the republic since June.

During last summer’s record-breaking wildfire season, 70% of all forest fires across Russia were located in Sakha.

Those wildfires set a new record for CO2 emissions above the Arctic Circle. 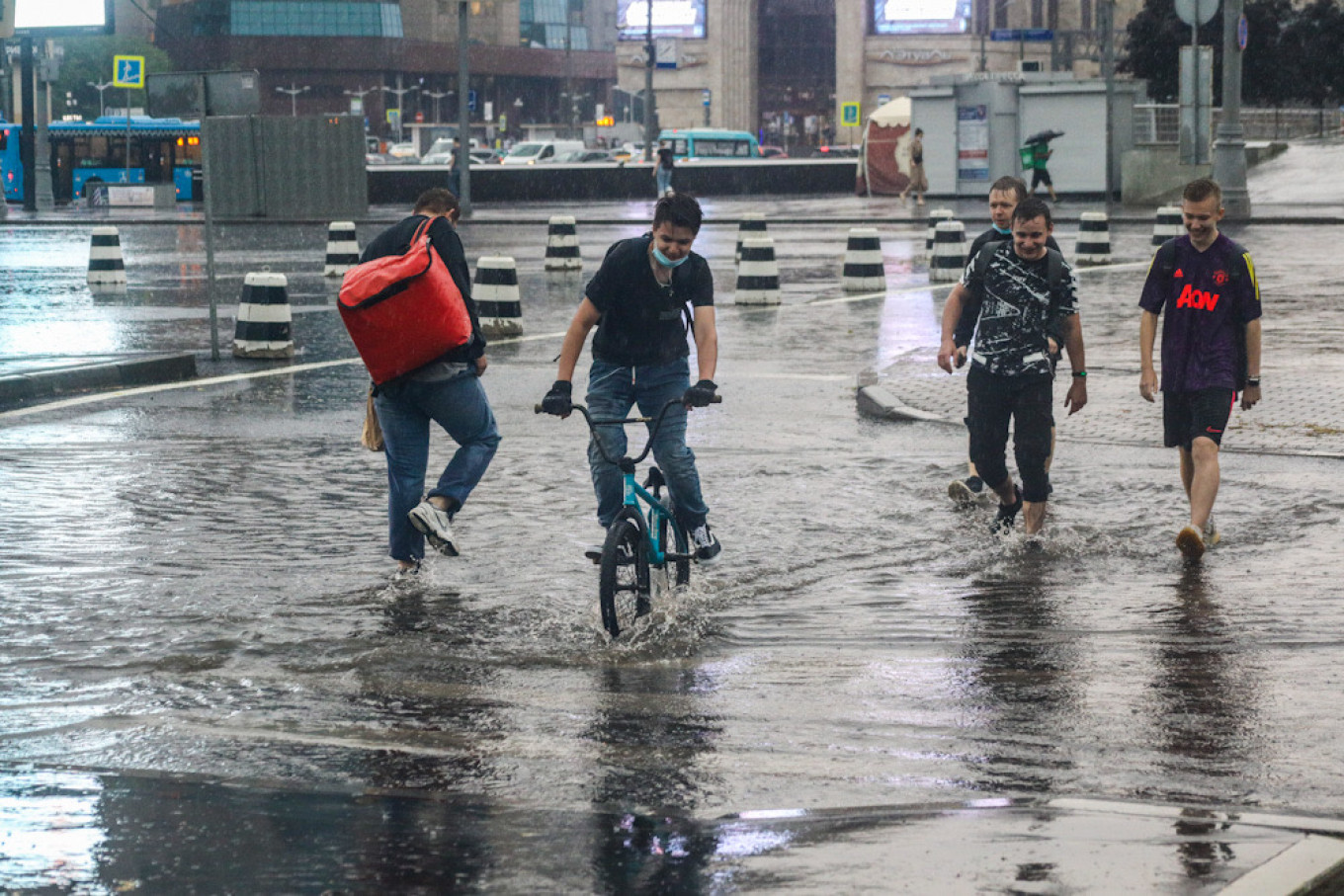 June was an exceptionally hot month for the entire country, with temperatures in parts of the Russian Arctic rising to 48 С last week. Major cities like Moscow and St. Petersburg saw their highest June temperatures for over 100 years followed by heavy rainfall.

Climate change-related heatwaves have been linked not just to wildfires but also to permafrost collapse, agricultural losses and threats to human health.