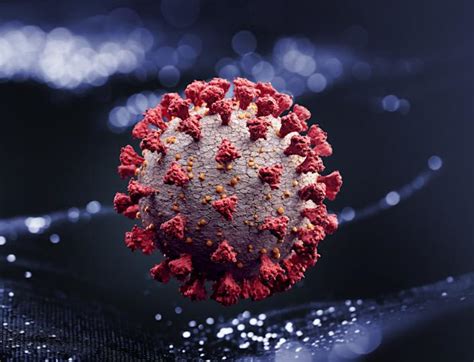 The South Africa variant of the coronavirus might evade the Pfizer vaccine, according to a new study from Tel Aviv University and Israel’s largest healthcare provider.

The study, which was published Saturday and still requires peer review, looked at 400 individuals who tested positive for the coronavirus despite receiving at least one dose of the Pfizer/BioNTech vaccine and compared the prevalence of the South African variant, B.1.351, with the same number of people who have not yet received a vaccination.

Not only could the variant “break through” protections offered by the Pfizer vaccine, but it uniquely affects those who have been vaccinated (around eight times higher) than those who have not received the vaccine — 5.4% to 0.7%.

Stern said the result came as a surprise, based on larger patterns.

“Based on patterns in the general population, we would have expected just one case of the South African variant, but we saw eight,” Stern told the Times of Israel. “Obviously, this result didn’t make me happy.”

The South Africa variant is generally rare, making up only about 1% of all coronavirus infections.

“Even if the South African variant does break through the vaccine’s protection, it has not spread widely through the population,” Stern added.

The study has not yet been peer-reviewed, but Clalit Research director and professor Ran Balicer said the study is still important as it is “the first in the world to be based on real-world data.”

Tel Aviv University clarified the study focused on the Pfizer vaccine, which 53% of Israel’s 9.3 million citizens have received, and omitted the Moderna vaccine, which is only rarely used in the country. About a third of the country is under the age of 16 and is not eligible to receive any vaccine.

The study is also not intended to point to the overall effectiveness of the vaccines, as it specifically included those who tested positive for the coronavirus.