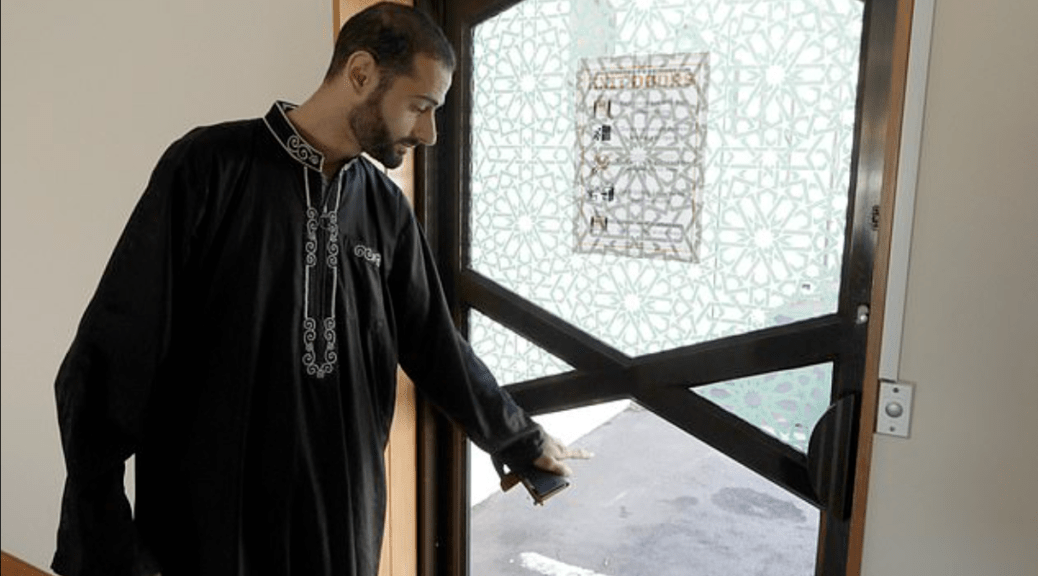 He has tracked down the owner of a car that was parked outside the al-Noor mosque building during the 15 March, 2019 al-Noor mosque shooting but which disappeared and was later seen being waved through a police checkpoint. 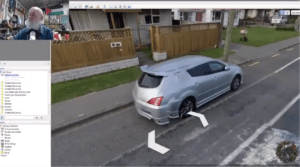 The material was sufficiently sensitive for Bitchute to attach this warning.

I shan’t be posting the video here but have provided the links.

You can watch the video HERE or HERE 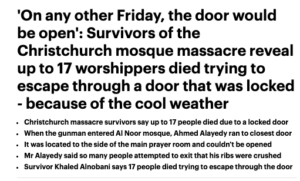 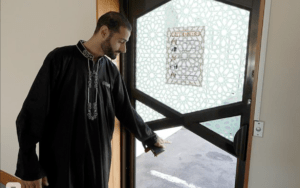 Survivors of the horrific massacre said the door at Al Noor mosque was usually left unlocked.

When the gunman opened fire Ahmed Alayedy scrambled to get to the nearest emergency exit but could not open it.

‘I tried to open the door. But it doesn’t open’ he said.

Mr Alayedy was the first person to arrive to the door, located to the side of the main prayer room, but it wasn’t long before so many people rushed to the door in a desperate attempt to escape the shooter.