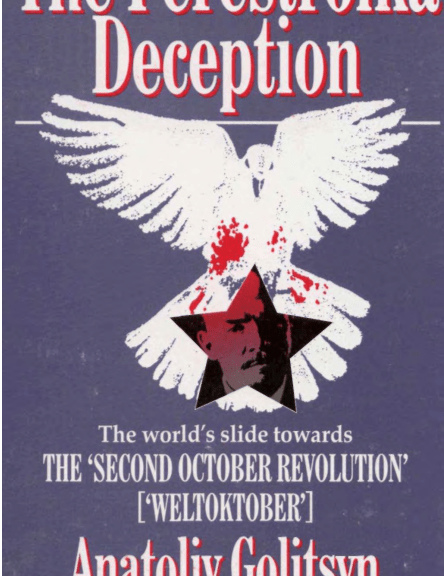 The last couple of years have been significant in that I have had to adjust some long-held assumptions. The most significant was over China and the Chinese Communist Party after the onset of the covid-19 pLandemic. Some time in 2020 I became aware of a translation of a purported speech from early this century  by Gen, Chi Hao-tian in which he laid out his rationale for a takeover of the United States and even posited a bioweapon attack. That document…

How many warnings does it take to wake up the American people that the Russians are deadly serious about attacking the USA and Europe with nuclear weapons? At the beginning of 2022, the warnings were monthly. As we moved into late Spring, the frequency of nuclear war warnings increased to weekly. Now in June, ominous warnings of nuclear war are coming out of Moscow daily. Is anybody except TruNews paying attention? Does anybody take the Russians seriously? Rick Wiles….

Today I have only one thing on my mind. Early today I came across an interview done by J.R..Nyquist of a member of Lude Media on his claims of a planned joint attack on America by Russia (from the Arctic) and China (from the Pacific). You can find the item here:   Beijing’s War Plan: An Interview with Lude Media Mike Adams of Natural News discussed this here: RED ALERT: Russia and China planning simultaneous attack to ELIMINATE the United States…

I have some respect for J.R Nyquist; he is a clear thinker. However, he is the Cold War warrior par excellence and I think he has one part of his thesis wrong, I simply cannot buy his thesis that is based, essentially on one Soviet defector and his supporters that the Sino0-Soviet split and the collapse of communism was no more than a ruse designed to fool the West so they can jointly attack the West. It just does not…