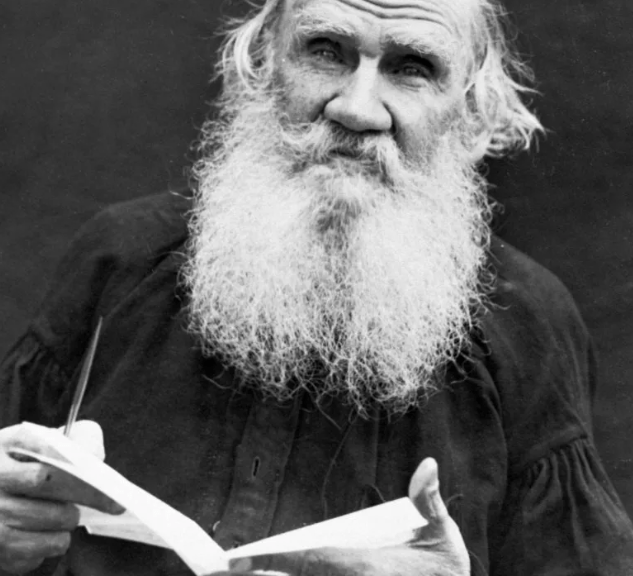 Seemorerocks I first read “War and Peace” almost 50 years ago but many aspects of much of what I read back then have stayed with me – especially the philosophy.  I have often said (and am usually misunderstood) by saying: “if Donald Trump had not existed they would have to have invented him”.   This reflected my vague understanding of Tolstoy’s view of history. I recently came across an excellent review (below) of Tolstoy’s novel that has allowed me to come…

I have often talked about the Trump phenomenon and the collapse of America in such terms Lev Tolstoy on Afghanistan: “It Happened Because it had to Happen”   When an apple has ripened and falls, why does it fall? Because of its attraction to the earth, because its stalk withers, because it is dried by the sun, because it grows heavier, because the wind shakes it, or because the boy standing below wants to eat it? Nothing is the cause….