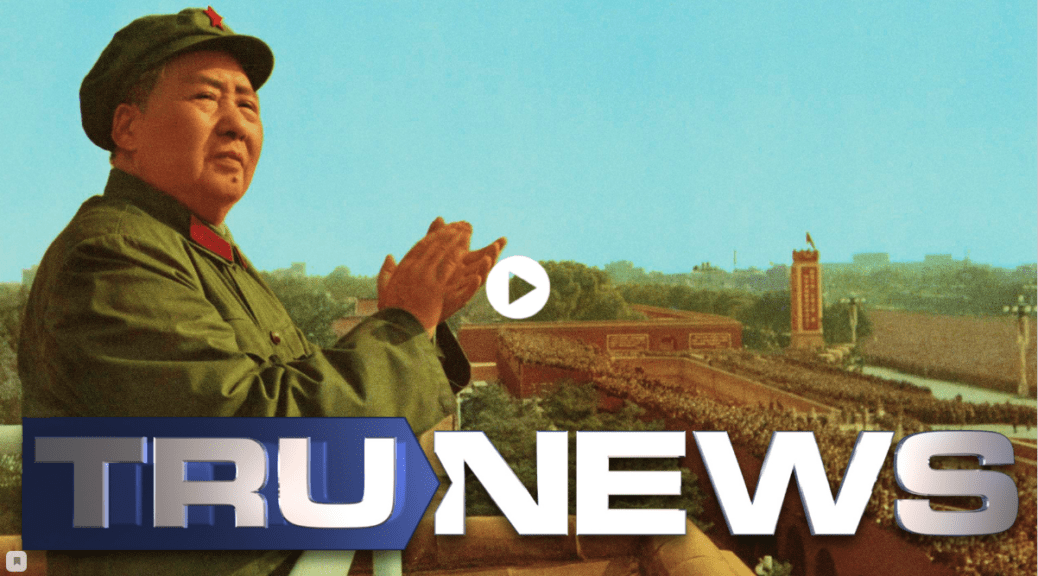 Today on TRUNEWS, host Edward Szall exposes the Communist infiltration of every level of American society, from government, to politics, to scientists, and the mainstream media. Have we already lost the war to the CCP? The team also looks at the Anti-Arab violence brewing in Israel, and the possibility of civil war imminent in France. Edward Szall, Rick Wiles, Doc Burkhart. Airdate (04/23/21) Watch the broadcast HERE 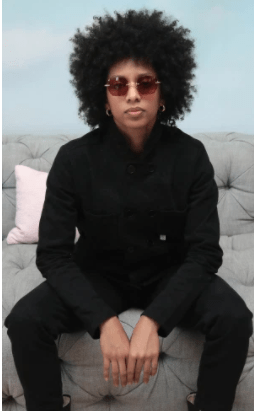 When I tried to share this on Facebook I was told it “violated community standards”. So they are defending the reputations of Marxist revolutionaries now? i can vouch for this. I remember a conversation in the early 70’s with a couple of communists. They talked openly about how they would confiscate private property for themselves in the case of a revolution. I never dreamt I would see it go beyond fantasy. New York Post, 10 April, 2021   As protests…

North Carolina paused two vaccine sites Thursday, as Colorado, Iowa and Georgia also reported adverse reactions, but CDC said no cause for concern. By Megan Redshaw The Defender is experiencing censorship on many social channels. Be sure to stay in touch with the news that matters by subscribing to our top news of the day. It’s free. Health officials on Thursday paused COVID vaccinations at a Wake County, North Carolina, site after 18 people experienced adverse reactions to the Johnson & Johnson (J&J) single-dose…

If you were under the illusion the Chinese are the only ones playing around with fire think again. They just haven’t launched a pandemic yet. The following detailed article by Bulgarian journalist,Dilyana Gaytandzhieva, originally appeared in South Front but this is taken from Veterans Today.   Veterans Today, 15 July, 2020 Introduction This devastating 2018 article that brought on an FBI crackdown gives the backgound of how the 2017 research funded by USAID/CIA at the University of North Carolina, using…