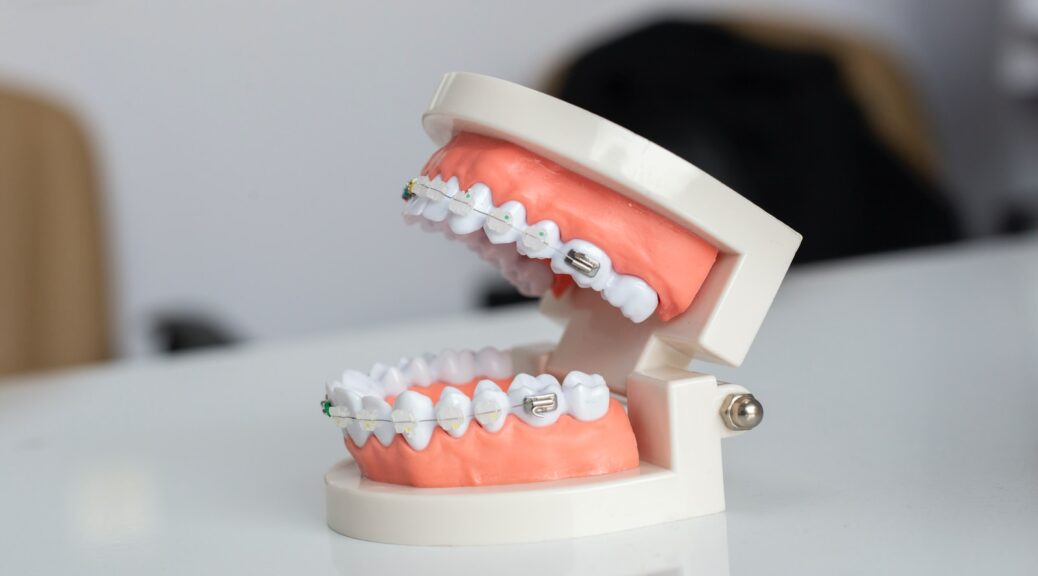 This Should Not Be Happening

Intimidation and silencing of health professionals, including dentists who decline to tow the Covid narrative line is brutal. Those witnessing and treating harms associated with the experimental Covid-19 injections are given a choice between retaining their livelihoods and careers, or speaking out. This week New Zealand Doctors Speaking Out With Science have been in communication with a whistleblower dentist agreeing to the publication of his experiences and observations on assurance of anonymity. His submission is as follows.

Last week, on Monday, a mother I have treated for a number of years started telling me about her 9 years old son complaining of chest pains, breathlessness, constant tiredness and his heart feeling funny. He was undergoing multiple tests from the doctor and hospital, including bloods and ECG, and the whole family was feeling worried and traumatised. There was no previous medical history. They only got him jabbed so he could keep doing his sport.

On Thursday, I heard a nearly identical story from another mother, only this time the sufferer was a 16 years old teenage girl. She had no energy and was nearly passing out after the simplest of activity, even standing up from sitting on the sofa.

On Friday, it was a 60 something nursery school teacher. It was the same story and getting worse for her. The day previous, she had believed she was going to die at work, her heart was beating so randomly and the accompanying chest pain acute.

They had one thing only in common.

I am particularly attuned to this because it happened to me, three days after my first Pfizer jab. I too thought I was dying, and the breathlessness was terrible. I have had a cardiologist later confirm it as vax induced pericarditis, and he is snowed under with similar cases. He cannot tell me how long it will last, or even if the damage is permanent. After five months, I have few answers. By rights, I should automatically qualify for a six-month temporary exemption from further jabs from the MOH, but Ashley Bloomfield has declined me this formality.

Like many others, the choice is simple- risk long term health and possible death, or quit. Give up my practice. Give up my career. Stop caring for the community I have been so happy to serve for nearly twenty years.

It gets even worse – my wife got jabbed with me, and she now has pericarditis, She is under the same cardiologist. We have two young children.

I had a 41 years old woman tell me of her best and longest school friend who had suffered a stroke, also post jab.

And then there was the lady in her 80s with the sudden onset of symptoms identical to my own. She told me that lots of her friends and neighbours were suddenly dying in the retirement village.

My receptionist’s daughter is the same, triple jabbed and now barely able to function as a nurse.

Our 61 years old bank teller had her jab, went back to work and promptly fainted. She died later that day.

One story has stayed with me and hit harder than most. A 63 years old teacher, loved her job and mandated out of it for refusing the jab. Her partner – they were due to marry, gave in to the coercion like me. He died the next day. Some people believe that with most of the mandates being dropped (for now) life is back to normal. Well, it isn’t for her.

And those triple jabbed who inevitably get covid clearly seem to get it the worst, as backed up by NZ hospitalisation data that you will never see on One News.

Just how big is this problem?

Is this why we now hear so many ambulance sirens?

A radiologist I treat confirms the same – they are rushed off their feet doing chest x rays, as we are all shunted their way even though we know it is our hearts that are the problem.

Instead, we are asked how much coffee we drink. Are we anxious?

I am in contact with a dentist also struggling like me, and another has a 17 years old daughter with the same problem. She has been admitted into hospital three times now and has been advised to quit her job.

I have been hearing these stories every day, and have been doing so for weeks. Months. Nobody dares speak up for fear of recrimination from our professional bodies.

It is nothing short of criminal.

It is time to say no to further jabs that don’t even work, to further restrictions and madcap advice that has nothing to do with health.

It is time that those responsible be held accountable because they know exactly what is happening.

It is time for the truth to be revealed.

It is the time for justice.

What We Can Do

If you know people who have experienced injury following a Covid-19 injection, please make sure they reach out for appropriate help. Local medical centres and hospitals are an important service. New Zealand Doctors Speaking Out With Science offer an online medical clinic specialising in care for those with post injection injuries. Injuries should be reported to the Medsafe Centre for Adverse Reactions Monitoring (CARM), for which support is available if assistance completing the report is needed.

Anyone with an injury should also make a claim to Accident Claims and Compensation (ACC), and again support is available for this. The Health Forum New Zealand offer support to New Zealanders with injection injuries who can have their information recorded onto the Citizens’ Database.