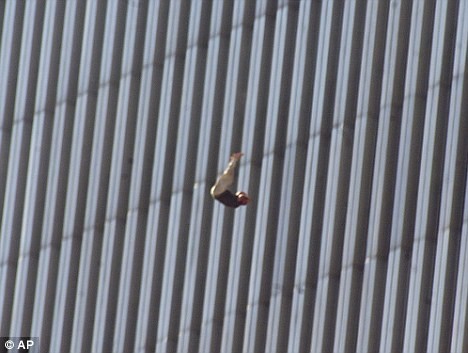 Hal Turner has written an article on his personal memories of 9/11/2001 and has included some photographs that have been scrubbed from the record.

Below are just a few videos on the subject. 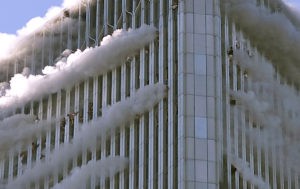 It’s hard to believe that today marks twenty years since the horrifying attacks of 9/11.  Memories of that day are seared into the memories of those of us who lived through it.

Using hijacked planes as missiles, Terrorists inflicted the deadliest-ever terrorist attacks on U.S. soil, taking nearly 3,000 lives, toppling the twin towers here in New York City, smashing the Pentagon in Washington, DC, and ushering in an age of fear and government repression of basic liberties that lasts to this very day.

September 11, 2001 was a beautiful September morning here in New York City, with Azure blue, crystal clear skies, comfortable temperature and a gentle breeze when the first plane flew north-to-south over Manhattan, and smashed into the 78th Floor of Number 1 World Trade Center (The tower with the tall Antenna on top) setting in-motion what would become a national tragedy. 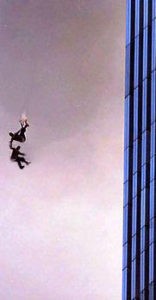 On the morning of 9/11 two French filmmakers, Jules and Gedeon Naudet were making a documentary of the journey of rookie firefighter Tony Benetatos into the ranks of the FDNY. With filmmakers James Hanlon they were shadowing the Engine 7/Ladder 1/Battalion 1 Firehouse on Duane Street, New York.

Later in the film the brothers follow the firemen as they save dozens of people after the towers fell, and then when they get back to their fire houses and try to process what happened!

Loose Change Final Cut sets out to prove the official story of 9/11 – ‘that the impact of two planes flying into two World Trade Center towers and the resulting fires caused three World Trade Center steel framed buildings to collapse’ is false. Using witness testimony, expert analysis, news footage, and corroborating evidence this film is the most explosive and important film of the decade.

Starring George W Bush, Condoleeza RIce, DIck Cheney, Philip Zelikow, Dan Rather, the late Peter Jennings, contributors from Fox News, ABC, CBS, NBC, CNN, firefighters, first responders and 9/11 victims, the film exposes the inconsistencies and lies put forward by the Bush administration in the hours, days and weeks after 9/11, and their role in hoaxing the American people that 19 islamic terrorists were the sole perpetrators of 9/11, the crime of the century

Video I made for AE911Truth’s “9/11 Explosive Evidence: Experts Speak Out” and Richard Gage, AIA’s powerpoint presentation.

Inside 7 World Trade Center Moments Before Collapse. Building 7 collapse was and still remains a mystery, as to why it even collapsed

One thought on “The 20th anniversary of the 9/11 attacks”