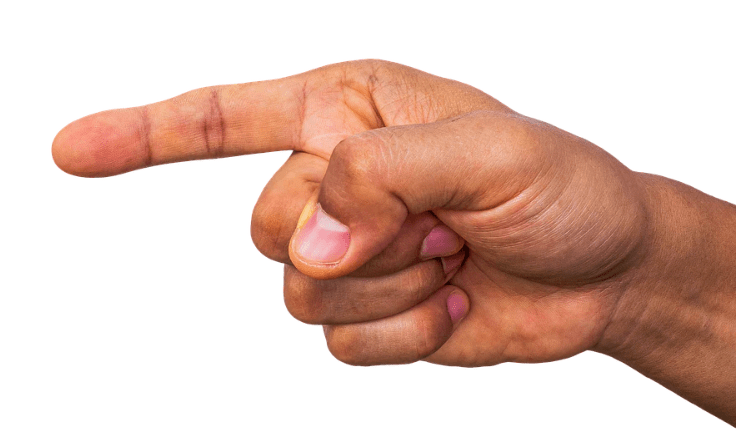 Cracks in the wall appearing. Austrian Minister of Health Shifts Responsibility for Vaccine Damage to Doctors. The most epic throwing under the bus to save your own ass of our generation begins.

Had to post this as a special, cracks in the wall appearing. The most epic throwing under the bus to save your own ass of our generation begins.

Anyone paying attention already understands that once the bodies start piling up the REAL fireworks will begin. We will see frantic finger pointing and rabid blame shifting. Screeching turned up to 11 competing with a word vomit of lies about who said what and when. It will be something spectacular to behold.

Yes, in a bid to save his own ass it seems the Austrian Health Minister is blaming Doctors for not informing patients of the health risks of vaccines, even though if they did… well just read:

In Austria the massive harm done to human life and health done by the Covid “vaccines” has resulted in the Austrian Minister of Health shifting responsibility to doctors who betrayed their medical responsibility to inform patients of the risks of the vaccine.

Liability hammer: Minister of Health confirms – doctors responsible for vaccine damage, Now there are penalties of up to 14,000 euros! | WochenBlick (German translated)