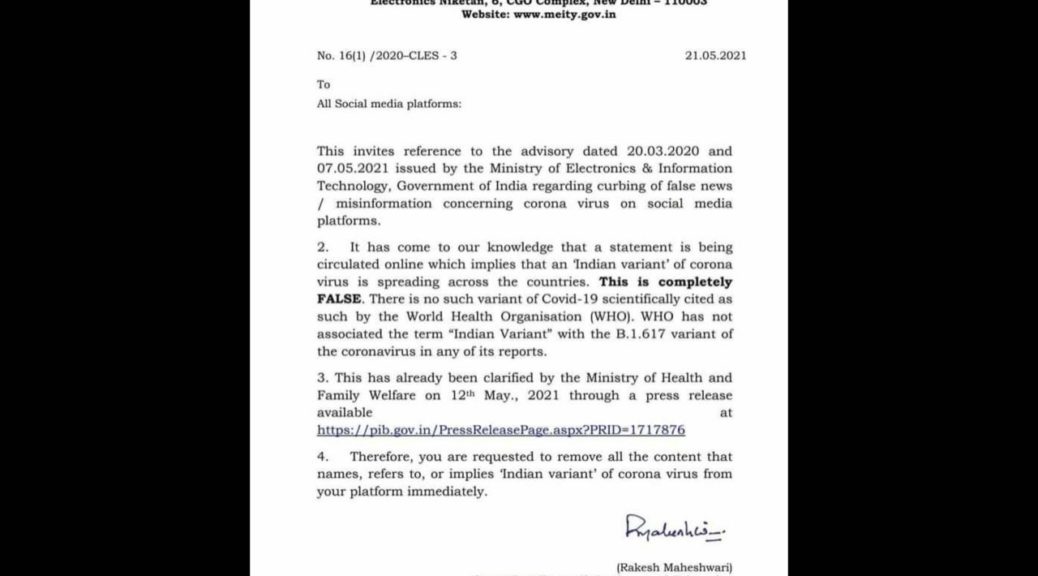 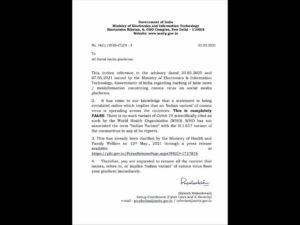 (Natural News) Rotting corpses are washing up in record numbers along the banks of the Ganges, a major river that flows through India and Bangladesh. Just a week ago, a total of seventy-one bodies washed up just outside the Chausa village. The locals in Uttar Pradesh found dozens of dead bodies when they went to the river to bathe. In the district of Ballia, another sixty-two bodies were recovered along the river, with dozens more appearing in Gahmar. More than fifty corpses washed up in Mahadevi ghat, with feral dogs and birds feasting on the remains. Dozens of bodies are found every day along the 1,560-mile-long river.

India’s unsanitary and crowded conditions are a deadly recipe, especially in the rural villages, where hygiene, nutrition, and medical care are scarce. Villages along the Ganges, including Kanpur, Kannauj, Unnao and Prayagraj, contain makeshift graveyards along the riverside, where loved ones are discarded in shallow graves. The death rate is spiraling out of control in India, but only after the spike protein-spreading, inflammation-causing covid-19 vaccines were unleashed by the millions.

Infectious disease is ravaging India, from tuberculosis to malaria, as covid vaccines cause severe inflammation, weakening the population

Thousands of people are dying from infections every day in India, and many of the deaths are not recorded in any official register. Tuberculosis, typhus, malaria, cholera, influenza, and covid-19 are just a few infectious diseases that are ravaging the nation.

A once rare fungal infection called mucormycosis has become opportunistic in recovered and recovering covid-19 patients. Mucorymycosis is caused by exposure to mucor mold, commonly found in soil, plants, manure and decaying fruits and vegetables. Another infection that is taking advantage of weak immune systems is scrub typhus. Nearly a million cases are reported every year in Asia. Scrub typhus can affect the central nervous system, cardiovascular system, renal, respiratory and gastrointestinal systems, leading to pneumonia or death. The most concerning infectious disease is tuberculosis (TB) and a host of drug-resistant variants. India has the highest incidence of TB, with 2.8 million cases and 435,000 deaths each year.

Covid-19 has only made the situation worse. People with respiratory symptoms similar to pneumonia and tuberculosis are dying with covid-19, and the number of deaths is climbing like never before as medical systems collapse. India is currently reporting more covid-19 fatalities in a single day than any other country did at any time during the past year and a half. More than 186 million vaccinations have been used throughout the country since January of 2021. Why are people suddenly becoming more susceptible to coronavirus and other infections in India after the mass vaccination push? Is it because the science of the innate immune system is being ignored and suppressed in the push to poison people with more vaccines that cause severe issues such as Antibody Dependent Enhancement (pathogenic priming) and virus interference (increased susceptibility to infection)?

How might vaccination be causing the sudden death spiral in India?

A private testing company found that two out of every three people in India already have measurable levels of antibodies in their system. A majority of the population currently has immunity to covid-19, so why are fatalities spiking at this time?

More than 186 million vaccinations have been used throughout the country since January of 2021. Before the mass vaccination campaign, India was doing a great job managing infections and preventing excess deaths. After the vaccines, the death rate climbed out of control. Today, there are now 3,532 circulating covid-19 “variants” in India, and they all flourished almost immediately after people started getting mass injected with the “vaccines.”

Why would thousands more people die every day if a majority of people were recovering with antibodies? Why would thousands of more people be dying per day, if millions of vaccines were guaranteeing immunity? Could vaccine-induced Antibody Dependent Enhancement be at play? Could the vaccines be spreading spike proteins from the vaccinated, putting the unvaccinated at risk?

The vaccines are not only poisoning people’s bodies and making them more susceptible to infection complications (virus interference), but they are also priming immune systems to fail when re-exposed to coronavirus strains in the wild (Antibody Dependent Enhancement). According to the clinical studies, the covid vaccines elicit neutralizing antibodies that sensitize vaccine recipients to more severe disease. Furthermore, the fatigue, fever, eye disorders, soreness, numbness, facial paralysis and blood clots that result from the vaccines are signs that the vaccines are causing severe inflammation, making people more susceptible to a variety of infections. Even more, a mass vaccination campaign can force coronaviruses to evolve more rapidly, leading to the accelerated adaptation of spike proteins and the emergence of new variants. Scientists in Britain believe the B.1.617.2 variant circulating in India is 50 percent more infectious.

Moreover, the vaccines function like autoimmune disease bioweapons, forcing people’s bodies to churn out spike proteins that can lead to environmental exposure and rapid evolution of infectious virus particles. The unvaccinated are being exposed to countless spike proteins from vaccinated people. These reasons may help explain why the death toll is suddenly out of control in India and why bodies are washing up in droves along the shorelines of the Ganges.