Australia: “DON’T HAVE CONVERSATIONS, TALK TO YOUR NEIGHBOR! NOW IS NOT THE TIME”

Here is direct evidence of how the media is treating this.

The full commentary from Rebel News

For context, Australia has had 2 deaths from covid in, I think, 8 months 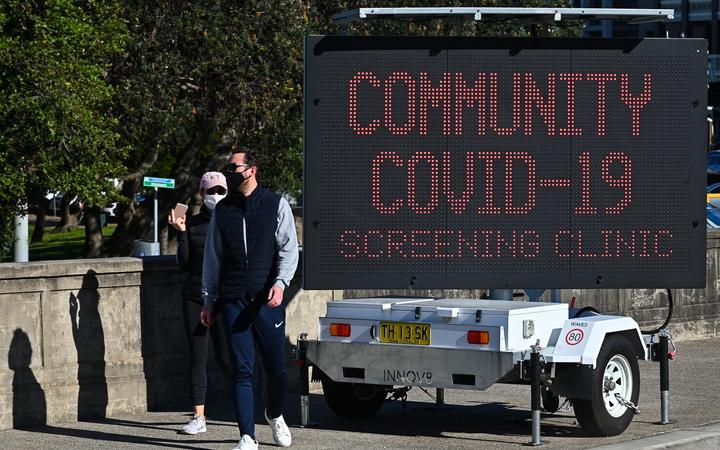 “We hit another record of 85,000 tests, which means in the last two days alone, we’ve had around 170,000 people get tested. As a result, unfortunately, case numbers have gone up again,” she said.

She said of the new cases, 48 were infectious while in the community.

“Now, given that number of infectious in the community, I’m expecting case numbers to go up even higher,” she said.

The two main areas of transmission are in homes and workplaces, and the Premier warned there would be more hospitalisations.

“Unfortunately, when our health experts are interviewing families within households, we’re learning that they have visited families in other households and the disease is spreading through that way but unfortunately, also, in workplaces,” she said.

The premier said the case numbers were “very concerning”.

NSW Health’s Jeremy McAnulty said 15 of those currently admitted to hospital were under the age of 35.

Victoria has recorded 26 new local Covid-19 cases, the highest figure this year, but authorities say there are clear signs the lockdown is working.

All the new cases are linked to known outbreaks, and 24 of the 26 cases were in quarantine throughout their entire infectious period.

The new infections were detected from 43,674 test results received on Wednesday.

“Their contribution is so vital to our public health team having the confidence that in fact we are getting ahead of this,” Health Minister Martin Foley said.

It brings the number of cases in the outbreak to 133.

By Thursday morning, five people were in hospital with Covid-19 in Victoria, including one person in intensive care.

The lockdown in Victoria was initially due to end from Tuesday, but it is now slated to run until 11:59pm on Thursday 29 July.

Queensland has announced it will close its border to New South Wales and tighten its mask-wearing and social distancing rules in response to the “escalating” Covid-19 threat posed by the Sydney outbreak. That is despite Queensland not recording any new community cases of Covid-19.

South Australia has recorded two new cases connected to its latest Covid-19 outbreak, both linked to the Tenafeate Creek winery.