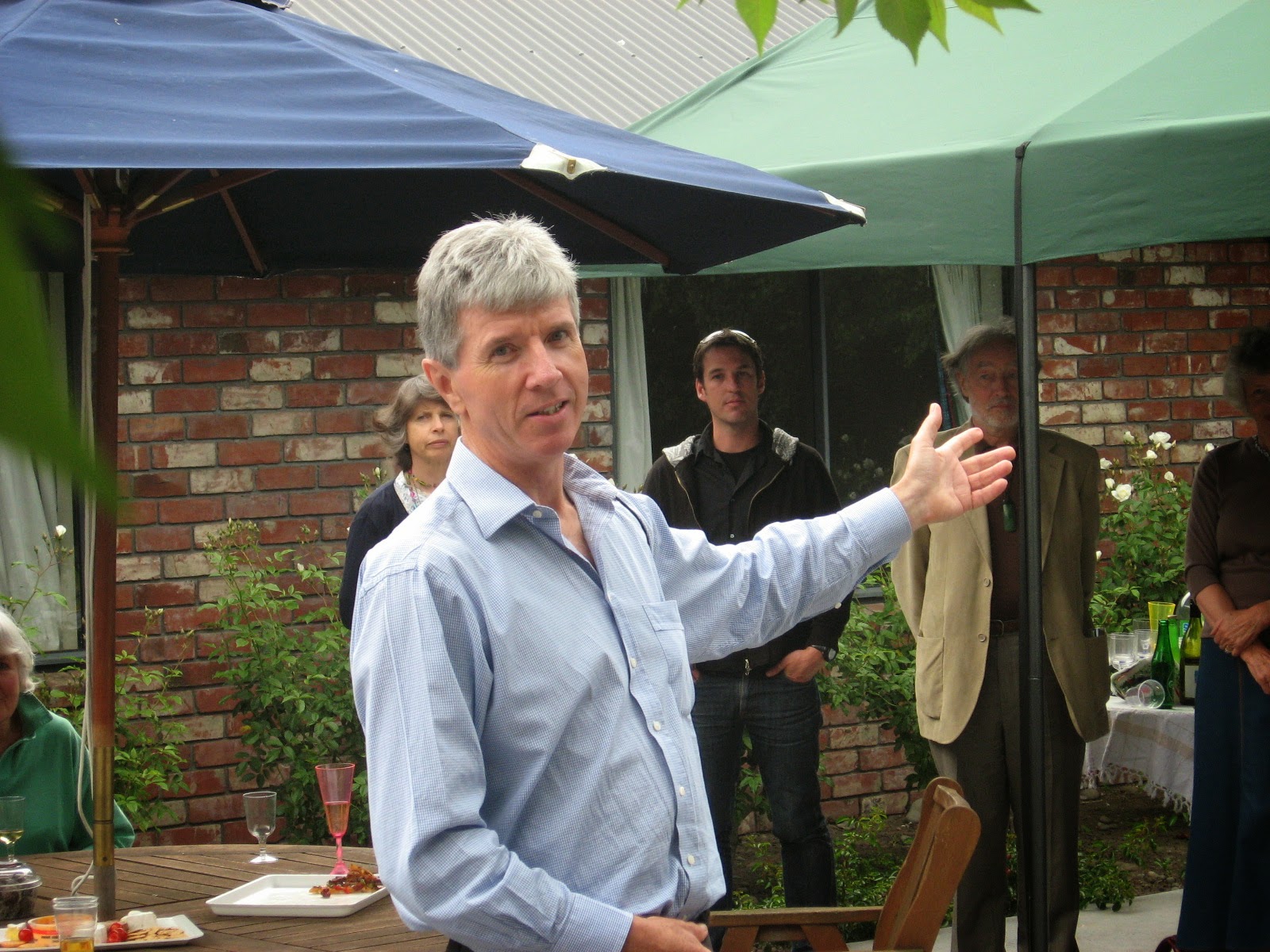 I live a reasonably sheltered life but in the cases where people in my social sphere have had the jab they have felt the need to tell the whole world (even with selfies) and are unnaturally happy about their choice, always pointing out that they had no side-effects.

These people are beyond redemption and sadly we must lament what they are bound to going through in the coming months and years.

No more so than my own brother who was already unsufferable before all this being addicted to trying to provoke me into argument and thriving on it.

Yesterday he sent me an article, a tract that more or less said in so many words that NZ Maori were “civilised” for their own good but ceded their sovereignty to the British crown. It was in my mind,  in essence a call for racial war.

I was wondering how I might respond but decided instead to send the following:

Seeing you like to send me provocational material I will return the favour.

You might actually learn something. All the evidence is there if you ever chose to follow it.
His considered response to this was:

I just cant believe you…. What spurred that? What “provocative stuff” did I send you ? I really think you are on the Aspergers syndrome spectrum,

You are not normal.  So what was I to learn from that?

Not as odd as him!

3 thoughts on “The idiocy of the vaccinated”