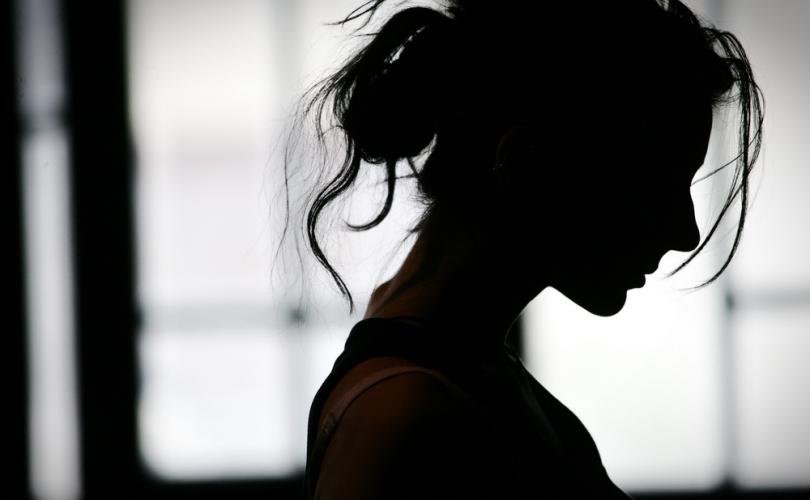 WALTHAM, Massachusetts, June 30, 2021 (LifeSiteNews) — A medical journal discovered that 82% of women who took an mRNA vaccine in the first 20 weeks of pregnancy had a miscarriage — and then it then buried the data.

In mid-June the New England Journal of Medicine published a study called “Preliminary FIndings of mRNA Covid-19 Vaccine Safety in Pregnant Persons” by Tom T. Shimabukuro and others from the Center of Disease Control’s “v-safe COVID-10 Pregnancy Registry Team.” The team wrote that there were “no obvious safety signals among pregnant [women] who received Covid-19 vaccines” even though it published a table which showed that 82% of women in the study who were injected with either the Pfizer or the Moderna vaccine during early pregnancy lost their babies. More prominent in their study was a claim that only 13.9% of all “completed pregnancies” had ended in miscarriage — but this figure included the women who were not vaccinated until they were in the second half of their pregnancies.

The significance of the buried information was not lost on a British oncology researcher who shared her information with LifeSiteNews. Having at first found the conclusions of the study’s abstract “reassuring,” the researcher went on to discover “Table 4” and the fine print under it.

“The researchers inexplicably subsumed the first trimester spontaneous abortions — before, and including, 20 weeks — into the completed pregnancy/losses as a whole—104 [miscarriages] out of 827 pregnancies,” she wrote to two leading British doctors, Dr. Peter Rabey, the medical director of the U.K.’s Channel Island of Guernsey, and Dr. Nicola Brink, Guernsey’s director of Public Health.

“However, since the aim was to discover whether Covid vaccination had any adverse effects in the different trimesters, the NEJM papers’ authors should have deducted the 700 women who were not actually vaccinated until the third trimester from the total 827, leaving only those vaccinated in the first 20 weeks, i.e. 127 women to figure in that part of Table 4.”

The researcheer pointed out that the “real rate” of spontaneous miscarriages among women vaccinated in the first 20 weeks of their pregnancy was not 12.6% but 82% because 104 of these 127 pregnancies were lost. She highlighted the “small print” in the study that stated that a “total of 700 participants (84.6) received their first eligible dose in the third trimester” and that a “total of 96 of 104 spontaneous abortions (92.3%) occurred before 13 weeks of gestation.”

“So the evidence is actually there in the NEJM study, but completely misrepresented in the way the data was presented in general,” she stated.

The oncologist went on to say that the first trimester norm for miscarriages without vaccination, before COVID-19 began to spread, was reportedly between 10 to 26%. The incidence of 82% of pregnancies of women vaccinated in their first 20 weeks ending in miscarriage was thus “a more than 3-fold increased incidence of spontaneous abortions directly linked to the mRNA vaccines,” the researcher wrote.

“So, yes, there is a huge red flag [against] vaccinating pregnant women here.”

LifeSiteNews was contacted by another medical professional who confirmed that the claims in the NEJM article were inaccurate. The reader, who described herself as a teacher of medical research, said she had read the article herself and could verify that the results claiming that only a small percentage of vaccinated women had miscarriages were inaccurate.

“It is clearly a lie and obvious to almost anyone,” she wrote and pointed out the same discrepancies noted by the oncology researcher: the researchers had stated there were only 104 miscarriages among 827 pregnant women who had received a COVID vaccine, but reported only in a footnote that 700 of the pregnant women had received the shot after 28 weeks. Losing a baby after 20 weeks is not considered suffering a miscarriage but a still birth, she stated.

She likened this study, which lumped in pregnant women vaccinated in the first 20 weeks and ones vaccinated after 28 weeks to a hypothetical one examining the incidence of pregnancy in women and men.

“It is like saying that there were 700 men and 127 women studied and only a small percent got pregnant,” she said.

“Well, from the start 700 could not have gotten pregnant in the first place.”

Our source concluded with a plea: “Please get this information out there.”