More popular than ever he has expanded his activities to include an online university and continues to grow in popularity and controversy as one of the world’s leading public intellectuals.
Sean Plunket 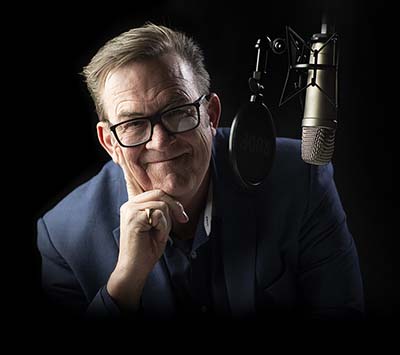 Dr Jordan Peterson is about to commence his second speaking tour of New Zealand.

The man the woke left love to hate was last here in February of 2019. An ocean of water has passed under the culture war bridge since.

I was lucky to interview Peterson just prior to that visit after taking on a Marxist activist group that screamed to have him de-platformed prior to his visit. The good Dr heard the exchange on Magictalk and rang me to offer an hour long zoom interview from Sydney.

He posted the session on his YouTube channel where more than eight hundred thousand people have since viewed it and remains one of the highlights of my broadcasting career.

It was also a watershed moment in my life providing the genesis of my determination to speak truth to the intolerance of the woke left and pursue journalism in a way that allowed me to sleep straight in my bed at night and be true to my belief in tolerance and honesty.

The woke mob eventually forced me out of legacy media but my exposure to the ideas and philosophy of Peterson meant I already had a clear strategy in response. Rather than bemoan my ill fortune or blame anyone else I created The Platform a new media organisation that has at its core the very values that Dr Peterson espouses.

Peterson too has had a remarkable three years. More popular than ever he has expanded his activities to include an online university and continues to grow in popularity and controversy as one of the world’s leading public intellectuals.

Alas his opponents seem stuck where they were calling for venues to ban him and claiming all sinister and dark things flow from his straight- talking, common sense approach to life.

I am sure Kate Hannah and her mates at the shady Disinformation Project are already looking for signs of knitting, hair braiding and home renovation and will doubtless be telling their lackeys in legacy media of an uptick in dangerous online activity during his visit.

Peterson will not give a toss. He will stand his ground speak his truth and continue to inspire people to make their lives and the world better.

I am taking the Platform staff to see him Wellington an event we are all looking forward too.

As for another interview, well we have put in the request and await hopefully for a response from a massive and multi-layered management team. Honestly, I am not holding my breath and will not feel slighted if I don’t get a repeat audience.

With or without a second Jordan Peterson interview, I and everyone who follows the Platform owes him a debt of gratitude