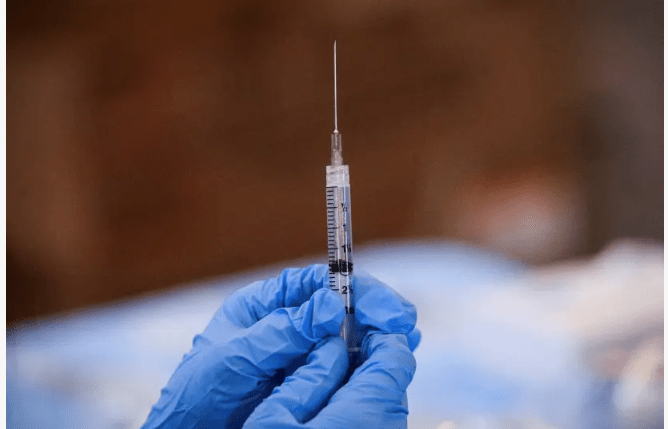 The court ruled to forcibly vaccinate Holocaust survivor Inna Zhvanetskaya and then commit her to a psychiatric ward.

A court in the German city of Stuttgart, in the state of Baden-Württemberg, is seeking to force COVID-19 vaccinations for an 85-year-old Jewish composer and a Holocaust survivor, sparking outrage among German journalists and one Jewish community leader. A regional court has overruled the decision.

Austrian-based German-language website Report24 first reported on Tuesday of the case of Holocaust survivor Inna Zhvanetskaya. She was born in Ukraine in 1937. Holger Fischer, the attorney for Zhvanetskaya, said on his Telegram account on Thursday that a regional court in Stuttgart overruled the lower court, barring the forced vaccination.

Report 24 said Zhvanetskaya is slated to “be sent, against her will, to a doctor, who will vaccinate her twice against COVID-19.” The news outlet added that after the vaccination she will be “institutionalized in a closed psychiatric facility.”

According to Report24, ”An exclusive video shows: She is neither of unsound mind nor endangering herself or others. She’s just afraid for her life,” rendering the psychiatric admittance questionable.

How did people react to the ruling?

Traub has recently faced criticism for failing to take action against Stuttgart’s promotion of the Boycott, Divestment and Sanctions (BDS) campaign on its website, as well as the pro-Iran regime partnership between the city of Freiburg and Isfahan.