“This Should Trouble Us

Maps Out Likely Origin Of

Authored by Catherine Yang via The Epoch Times,

While The Epoch Times began publishing reports of the CCP (Chinese Communist Party) virus on Jan. 2, most outlets had yet to pick up on the story because of the CCP’s lockdown on information. Three months later, over 200 countries and territories have been infected and the CCP virus has caused over 85,000 deaths infecting at least 1.4 million, but information is murkier than ever.

“We’ve pretty much heard every rumor under the sun. We’ve heard every theory, every crazy rumor, we’ve heard all these different narratives,” said Joshua Philipp, award-winning investigative reporter and host of the show “Crossroads.”

The rumors aren’t by accident: The CCP has been actively engaging in a disinformation campaign, and media outlets around the world have parroted the propaganda. As a result, entire nations have been operating under false information as they try to battle the pandemic within their borders. 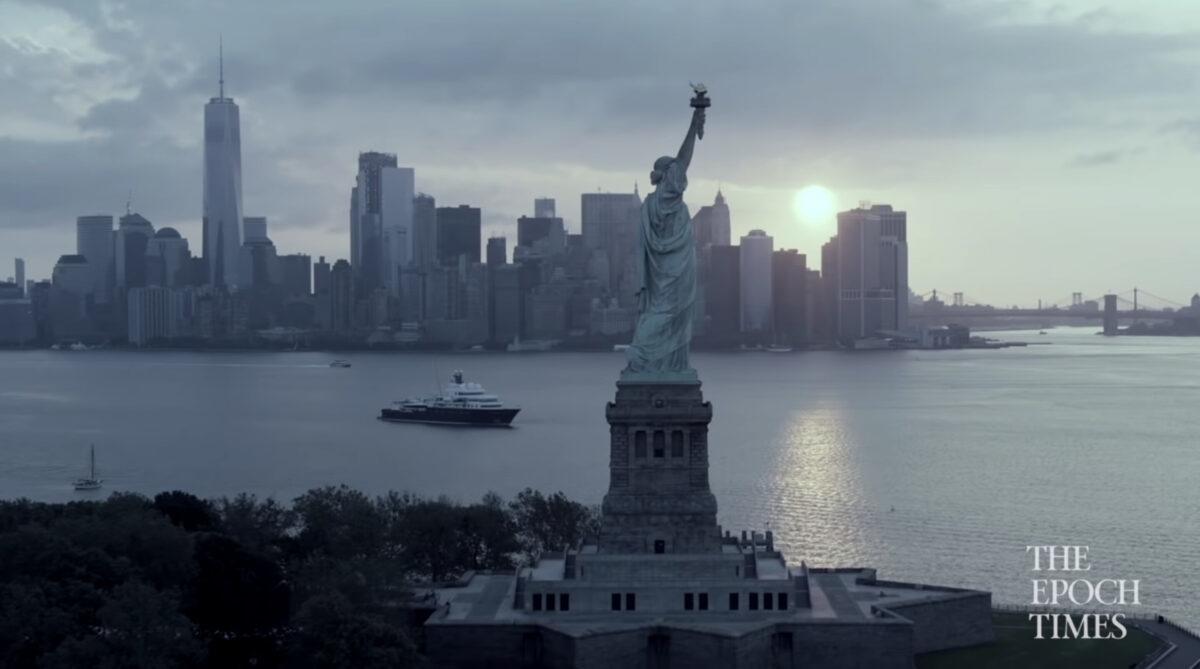 Screenshot of the documentary “Tracking Down the Origin of Wuhan Coronavirus.” (Courtesy Epoch Times)

Philipp and his colleages at The Epoch Times and NTD Television thought it their responsibility to sift through all the information available, verify it, and put it into one place. The result is the just-premiered documentary “Tracking Down the Origin of the Wuhan Coronavirus,” which is available to watch online. Less than two days after its premiere, the documentary has around 1.6 million views across different platforms.

The film “really tries to sift through all of the rumors, all of the truths, all of the falsehoods, and show people as accurate a picture as possible of what really happened and where this virus actually came from,” Philipp said.

In it, Philipp pieces together the development of the virus and includes interviews that shed light on the Chinese regime’s actions and intentions.

It should be very telling that the nine-person panel the CCP created to address the pandemic, once it finally acknowledged the virus in January, is filled with propaganda officials, said China affairs columnist Gordon Chang in the documentary.

Many countries have accepted or bought faulty equipment from China, for example, and “they’re getting duped,” Philipp said. 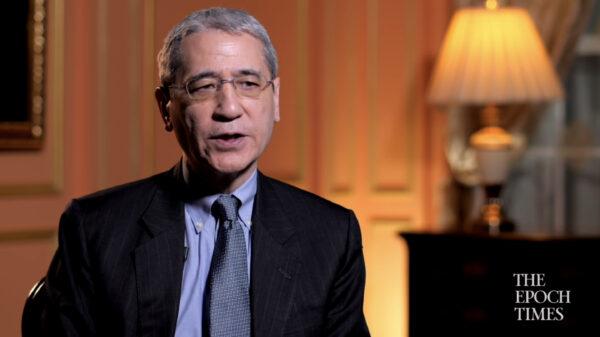 “And what that means is, as they open things up and reopen flights, there’s a major risk to other countries,” Philipp said.

“If [these countries] don’t have accurate information, then what can they base their information on?”

As the documentary shows, the CCP’s delay in sharing information about the virus with other countries was not mere oversight. And beyond covering up the epidemic, China’s current actions and disinformation continues to endanger lives around the globe. The CCP has gone from denying the existence of the virus to spreading as many lies as it can to obscure the truth.

“This is an issue of human life,” Philipp said.

Why Would the CCP Lie?

From the beginning, the CCP has not been forthcoming.

“We don’t know what’s there, but the fact that the Communist Party is covering this up should trouble us deeply,” Chang said.

Those unfamiliar with the CCP will likely be shocked to discover the regime’s motives.

Philipp’s investigation of the CCP virus in this documentary goes back to the outbreak of SARS nearly two decades ago. The CCP tried to cover up the SARS outbreak as well, and The Epoch Times was one of the few media to expose this. There is precedent of the regime being untrustworthy in the event of an epidemic.

Philipp has been researching the CCP since 2008, and gave an example of its military approach to shed light on how the CCP can profit off this pandemic most consider a tragedy.

“One important thing to understand is they talk about war without morals. They talk about ‘unrestricted warfare’: war that does not take into account any concept of human rights, human dignity, human life. It is victory by any means. There is nothing they will not do, and we see the same thing in many parts of their system, including the medical system where altering the human genome is not a big deal to them,” Philipp said.

The documentary’s experts remind us: this is a nation that currently holds at least 1 million of its own people in concentration camps.

“They don’t care about human life when it comes to this regime—we’ve seen that in their human rights abuses,” Philipp said. 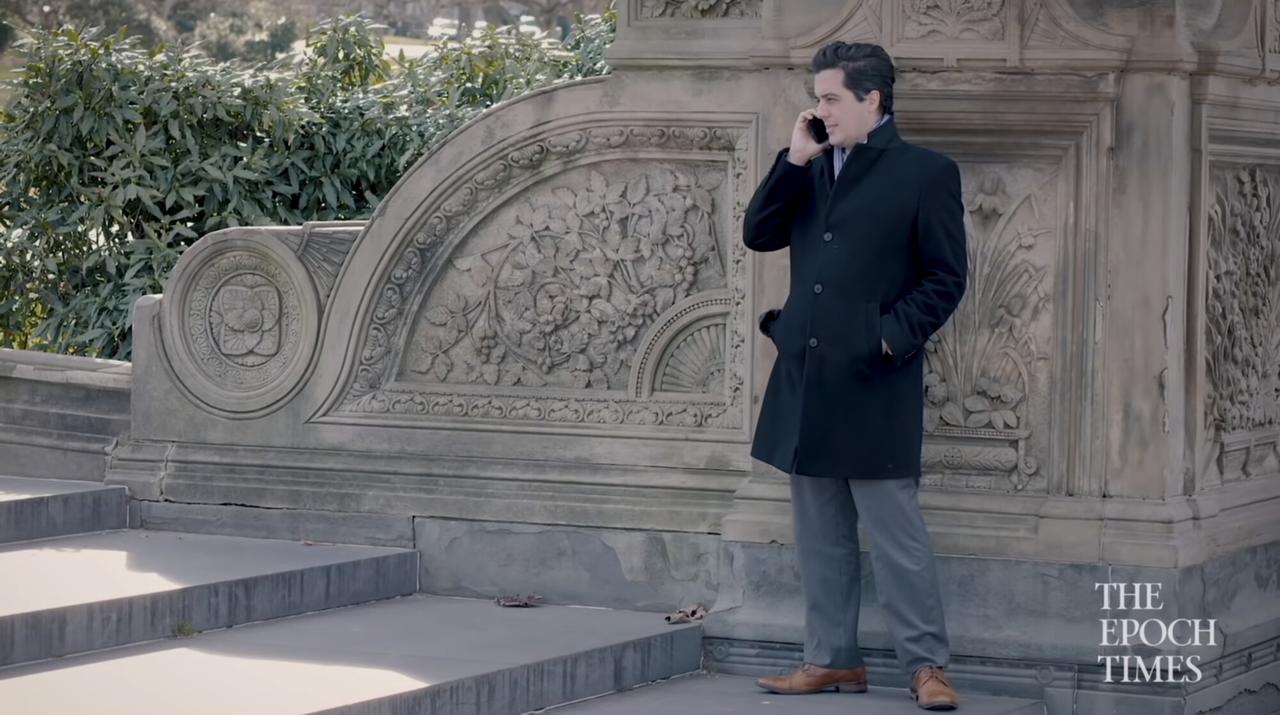 The documentary shows another link to SARS, and how one of China’s top virus experts’ study of SARS at the Wuhan Institute of Virology led to breakthroughs in creating a coronavirus to infect humans. But to what end?

The documentary is a comprehensive look at what the virus is and what has happened, and Philipp hopes it can allow nations to make better-informed decisions. 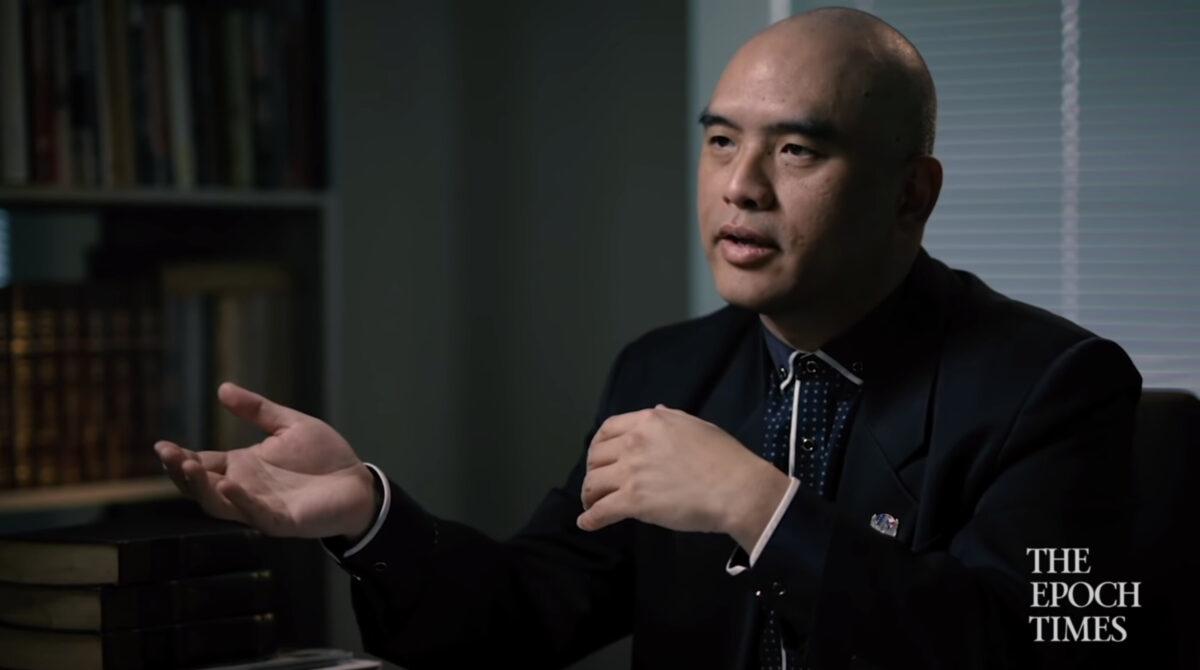 “At the very least, we can provide this as a package of information that will inform the entire world exactly where this virus came from, and exactly what needs to be done going forward,” he said.

“And at the very least, they will be more cautious when dealing with the Chinese Communist Party, especially at this time.”

“People’s lives are at stake and we find it very necessary to do this kind of work,” he said.

General Robert Spalding, senior fellow at the Hudson Institute and former National Security Council senior strategy director, was in China when SARS broke out; he was evacuated, but he knows what a cover-up looks like. How the CCP handled the SARS cover-up is exactly how they have handled this one. He is among several experts who say the CCP clearly has no intention of ending the epidemic or curing the virus. 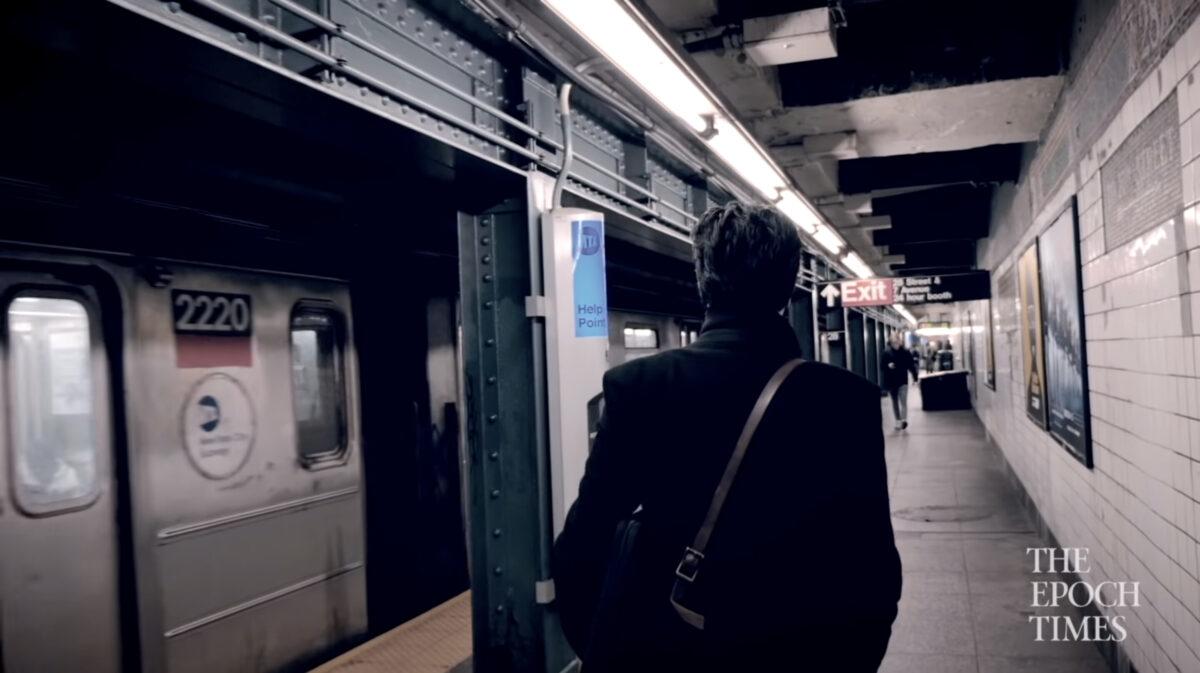 “You can see that the WHO is essentially following the Chinese Communist Party’s guidelines,” Spalding said.

The WHO isn’t the only organization doing so; international organizations to individual academic institutions around the world are afraid to say something that may anger the CCP. In recent weeks, Philipp had reached out many well-known scientists who once suggested the virus causing this mysterious COVID-19 disease was created in a lab, but they no longer wanted to talk.

From the beginning, the CCP prevented organizations like the Centers for Disease Control and Prevention from studying the origin of COVID-19, Gordon Chang said.

The CCP’s actions speak to a problem deeper than the virus.

“Every country has diseases, but in China they become national emergencies and global emergencies, because the real disease here is communism,” Chang said.

Watch the complete documentary below: