SOMEONE is serious about this. 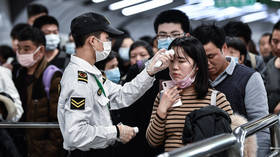 Peter
Andrews is
an Irish science journalist and writer, based in London. He has a
background in the life sciences, and graduated from the University of
Glasgow with a degree in Genetics

As
the Chinese coronavirus spreads rapidly around the globe, governments
worldwide are making a show of doing something. But are their
measures effective, or just exercises in population control?

On
Wednesday, the World Health Organization deliberated on whether to
declare the disease an international public health emergency,
postponing the decision for a lack of clear data.

Whatever
decision is taken in the coming days will greatly affect the response
of both the Chinese government and others in dealing with the
outbreak of the 2019-nCoV virus that has already infected hundreds
and killed
nine.

But
the course of the epidemic will not be decided by officials in
conference rooms.

Prior
to Monday, the only known cases of the virus were all from people who
had been in Wuhan — suggesting they all caught it at the illegal
wildlife market thought to be ground zero for the plague. As the
virus has an animal origin, it was hoped at first that it could only
jump from the animal source to humans.

But now we
know the virus can be transmitted from person to person, things look
much bleaker. In the last few days the virus has spread to Taiwan,
and there has been one confirmed case in Seattle, USA. Screening
efforts are
to be stepped up by Australia, Russia and the UK for passengers
arriving from Wuhan. One man in Australia has been quarantined.

The
airport checks so far seem to be simple temperature tests, as one of
the symptoms of the virus is fever. This is hardly a sure-fire way of
stopping a single microscopic particle from entering a country. If
governments were really serious, surely they would be cancelling
flights from Wuhan’s international airport by now.

But perhaps they
are waiting for the Chinese to act first, so as not to be seen as
hauling up the lifeboats.

China’s
National Health Commission Vice-Minister Li Bin has told people not
to enter or exit the city of Wuhan, but this means little unless it
is enforced. Reportage from Wuhan itself has been scarce, so it is
difficult to gauge the mood on the ground there. Are people panicking
and trying to leave? So far there have been no reports to that
effect, or of military intervention in Wuhan. But the Chinese
government will be considering all options as they seek to control
the situation. 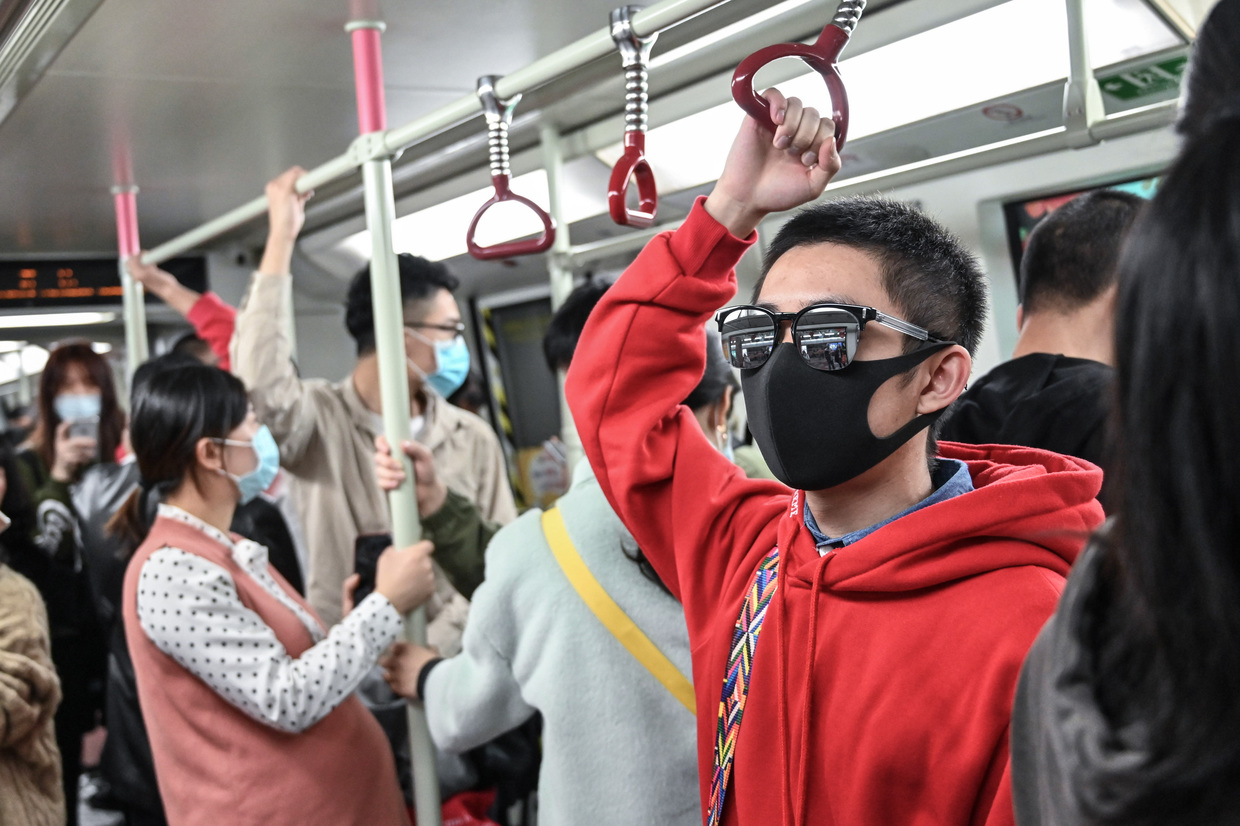 And
they will not hold back. In 2009, an outbreak of flu saw
schoolchildren with high temperatures sent home, and passengers
entering the country put into quarantine for up to a week if they had
flu-like symptoms. For 2019-nCoV, now is the most critical stage for
prevention and control, before cases of the virus exponentially
increase, but it could be that the Chinese believe that the virus is
already beyond their control.

Mr
Li has had to admit the virus is contagious by respiratory tract—in
other words, coughs and sneezes. This is the easiest way for a virus
to spread, and there is practically nothing that can be done to slow
or stop it. Hand sanitizers and facemasks will never be ubiquitous,
and in any case, do they even work? A 2012
study showed
that, while washing your hands is effective against the flu virus,
merely wearing a face mask did not make a statistically significant
difference to rates of infection.

As
if to prove this, at least 15 medical workers in Wuhan are
now infected.
These people would have been taking every precaution, swaddled in
quarantine gear and face masks, implying that the virus is easily
making the jump from person to person.

Is
there anything that does work?

Hopefully
we will never know what it takes to stop a highly contagious and
deadly disease from spreading throughout the world. It could look
like the Hollywood science fiction movies about such things—soldiers
patrolling the streets with cities on lockdown, medical services
stretched beyond breaking point, and sick people unable to access the
few available doctors. Unless such a plague emerges, it is probably
not even worth restricting travel or screening passengers at
airports.

Such
measures have more to do with hope than with reality, and perhaps
with people’s perceptions. Modern people want to feel as if they
have control over every situation, or that there are some measures
the government can take to protect them. But in truth, beyond
personal precautions like washing your hands and cooking meat
thoroughly, if you become infected you have only your immune system
to save you. So the schools will continue to be shut, the soldiers
rolled out and the gas masks distributed. But this particular enemy
cannot be shot at, locked up or bargained with. Meanwhile, shares in
Chinese face mask manufacturers have risen
by 10%. 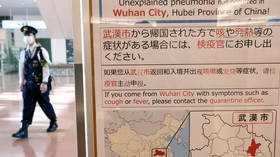 2 thoughts on “THE REALITY: no government can stop the spread of coronvirus”