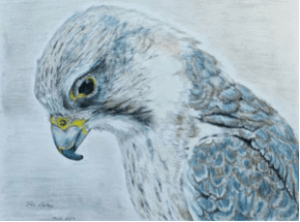 Today I am opening yet one more open thread and I am offering this suggestion for a topic (not excluding other *related* topics from the discussion): what should the scope of the Russian reaction to a Ukronazi attack be?

Here, I will offer my own opinion in a short bulletpoint format:

These are just some of my thoughts today, suggestions if you want.  Now I would like to turn this over to you and see what you have to say.

You can read the thread HERE