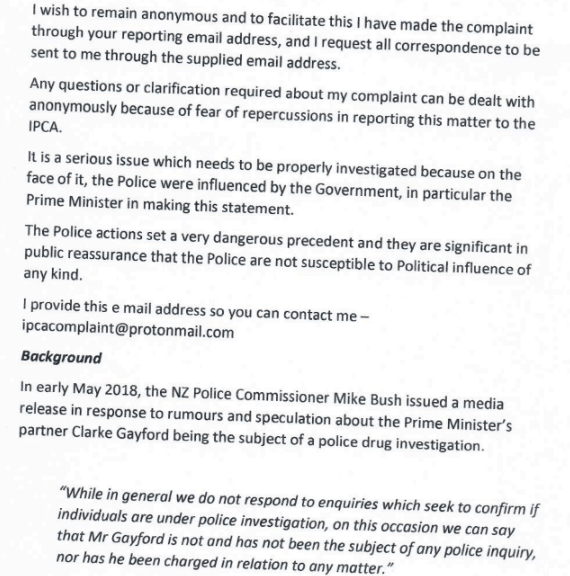 There have been “rumours” for months about Jacinda Adern’s husband, Clarke Gayford being prosecuted for using drugs and a cover-up by Adern.

Throughout, this has been what the compliant and paid-off media have been saying 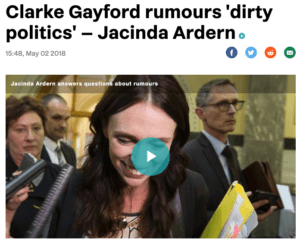 The Prime Minister has dismissed rumours of inappropriate behaviour from her partner Clarke Gayford as “dirty politics,” but says she won’t be pointing the finger at anyone.

In recent months, Gayford has been subject to claims that have circulated on social media and by word of mouth.

Stuff investigated several tips, but found no evidence to substantiate any rumours.

Now, some interesting material has become available substantiating the rumours. 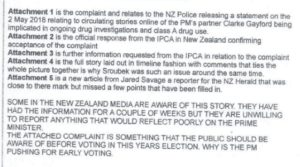 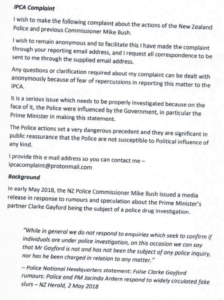 These can be read HERE