The Russians face a huge success: They close the clamp around the city

WarNews247 is fully confirmed as within a few hours the Russian forces also captured the settlement of Kurdyumovka south of Bakhmut (Artemovsk) controlling the southern supply line of the Ukrainians.

See below the first map of the text.

Read also: The Russians captured Spirne, Andreevka, Ozaryanovka, Zelenopolye: They broke the Ukrainian defense in Bakhmut and are advancing towards Chasiv Yar!

The situation of the Ukrainian and mercenary forces defending the city is now in dire straits. In yesterday’s update, the Ukrainian GEETHA did not even mention the developments for the city of Bakhmut (Artemovsk) and its surroundings.

Today the Ukrainians denied that Russian forces entered Klishchiivka stressing that the fighting is taking place outside the settlement.

But according to Russian sources, Russian and allied forces have entered the settlement .

General Surovikin is very close to a huge success:

He changed the tactics of the Russian forces by canceling the frontal attack of his predecessors, planning a circular movement against 30,000 Ukrainian soldiers and mercenaries at Bakhmut.

Already Russian and allied forces have put the city in semi-encirclement and are very close to closing the noose around the Ukrainians.

According to Russian military sources:

The battle for Pidgorodne will begin soon. Once Russian forces bring the area under artillery control, Ukrainian forces will be forced to withdraw at least partially from Bakhmut.

After that, Russian troops will launch an attack on the Ivanivske site to cut off the western supply route as well.

A semicircle is formed around the Ukrainian positions. Russian troops and PMC Wagner forces occupy a number of strategically important villages and heights.

Russian troops control the main supply route of the Ukrainian ED, the highway to Chasiv Yar and the Ozaryanovka-Kurdyumovka-Zelenopole line. This triangle is strategically important.

The main objective here is to control the Ukrainian supply route to Chasiv Yar. It is now under the control of Russian troops.

Russian forces continue to close the encirclement of Artemovsk and achieve an important strategic result. They are moving towards the Seversky Donets-Donbass canal, which has a direct impact on the water supply of Gorlovka, Yasinovataya and Donetsk regions”.

The New York Times reports on the huge losses of the Ukrainian armed forces in the Donetsk region, pointing out that according to information, the Ukrainians have around 240 wounded per day.

According to the publication, the Ukrainian losses are mostly traced to the battles that took place in Artemovsk in the Donetsk People’s Republic, where although last Friday 24/11 there were reports of 50 wounded, they reached 240 in the next 24 hours.

The NYT reports that in this area the Ukrainian armed forces have sent very significant military reinforcements, special forces and Territorial Defense units in an attempt to strengthen their positions.

Last week, Andriy Marochko, an officer of the Russian allied forces of the Luhansk People’s Republic, reported that the Ukrainian army had suffered heavy losses in both Artemovsk and Soledar, causing them to switch from an offensive position to a defensive position. 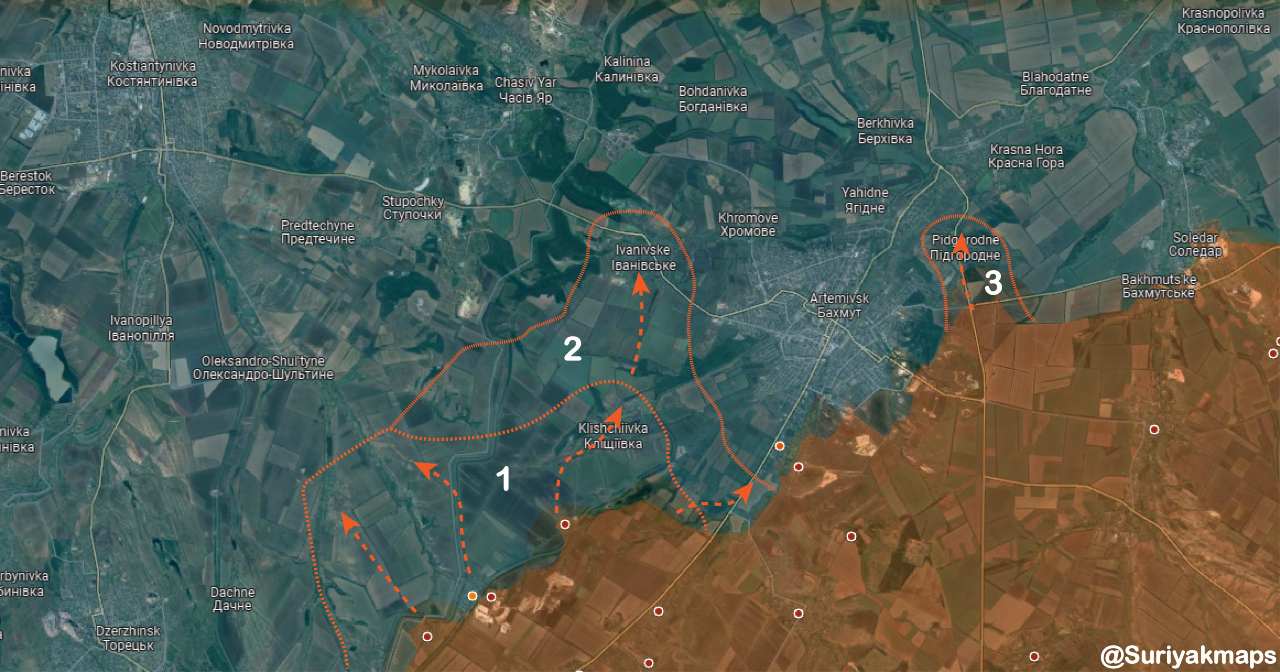 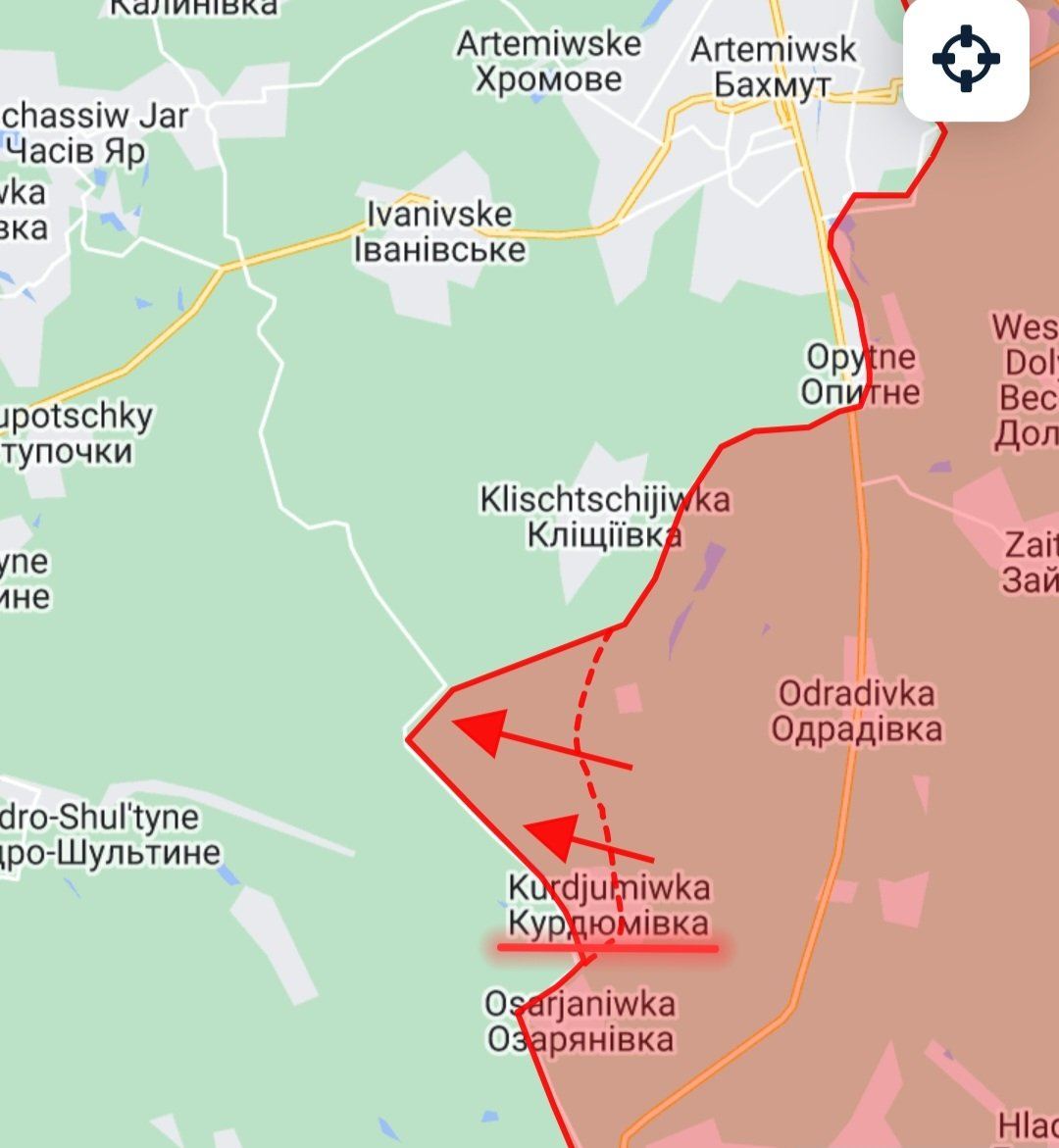 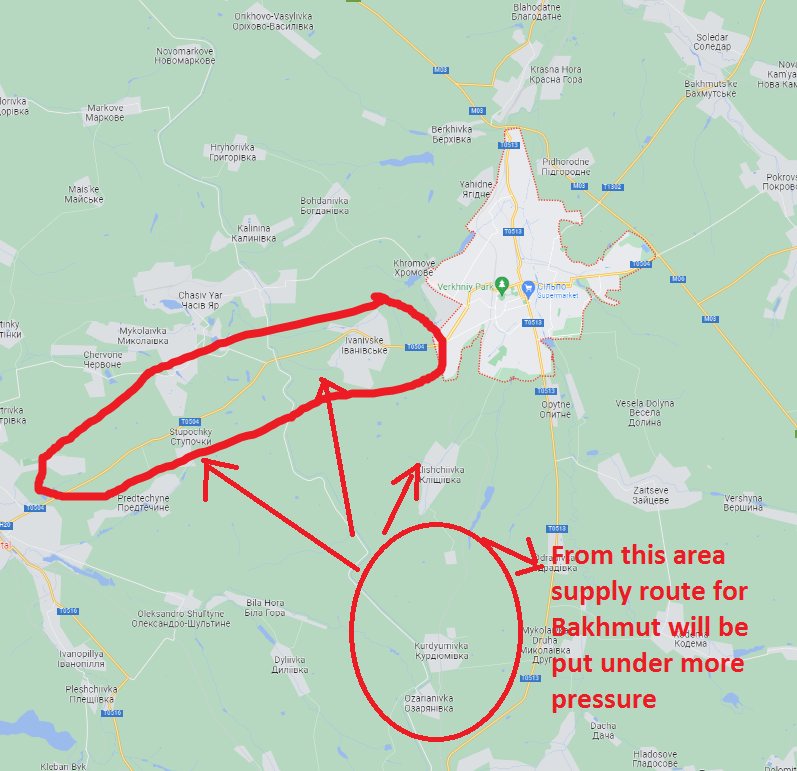