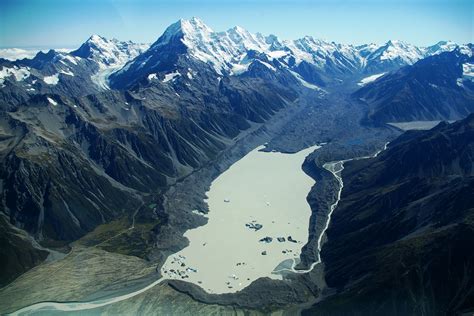 I am returning to the theme of weather as its relates to climate change and how it is reflected in government policies and media statements.

Let me start with New Zealand

This rose-tinted article from Radio New Zealand appeared this morning.

Never mind the fact that New Zealand is burning coal as if there was no tomorrow to keep the lights on (that’s even before we put a whole fleet of electric vehicles on the road!)

New Zealand is going through its own extreme weather at the moment.

Gusts of up to 190kph have been recorded in the South Island, with more than 3000 lightning strikes lighting up the sky along the mountain ranges.

MetService issued heavy rain and strong wind warnings for many regions across the South Island, with Canterbury lakes and Westland, south of Otira, likely to be lashed with up to 450mm of rain. 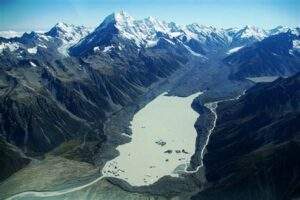 An extra warning that, combined with snow melt, the rain in the Canterbury lakes area could cause significant spillover.

Snow melt from the Southern Alps in winter!!!

What happens when the snow pack disappears and there is nothing to feed the hydro lakes, which are at a record low.?

But it would be very hard to find that, in addition to this 2014 report by our foremost climate, Jim Sallinger,  researcher (previously sacked by the John Key government from his job at NIWA for speaking out without permission), that is so obscure one would have to be actively looking to find it. 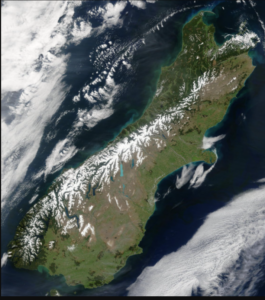 Just about everything we see from government or media is social engineering.

Climate reporting (as with the RNZ item above) is now reporting on alternative energy, electric cars and the like; it is nothing to do with the climate.

The rest is climate change denial,,,

Unless it has something to do with sea level rise.

For most of the 10 years I have been doing this blog has been a struggle against Radio New Zealand  and the media for totally failing to tell the full truth about rapid climate change.

The weather forecasts are bland and fail to make any connections.

There is nothing about anything that matters.

Take the issue of snow on the Southern Alps.

Apart from the above-cited article (which evaded my attention until a few minutes ago), the only items I have seen discussing this have been an item from the New York Times and a write-up by scientists that was published in an AUSTRALIAN publication, the Conversation (and reposted in the New Zealand Herald).

Now, let’s shift over to Europe and the United Kingdom

For a while now, there have been headlines about a lingering heatwave and wildfires in Europe and stories like this:

Heatwave grinds Britain to a halt: Rail bosses tell commuters NOT to travel tomorrow as temperatures get set to hit 107F and AA warns roads will melt and tyres will burst – but deputy PM urges Brits to ‘be resilient and enjoy the sunshine’ 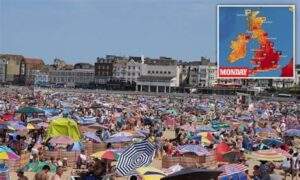 And dire warnings such as this… 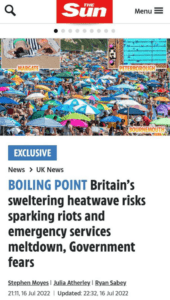 Yesterday, I looked up temperatures on the internet and there were predictions of 40C on Sunday.

One of the first things I did when I woke up this morning and there were no signs of any terribly high temperatures anywhere.

I saw Alexander Mercouris reporting from from his room that I wouldn’t mind betting is not air-conditioned. and there were no signs of distress, no beads of sweat.

I have seen nothing on social media saying how bad things are.

We all know how the Brits like to talk about the weather!

My experience has told me not to believe forecasts or what the media writes. Unless it affects my safety I don’t take weather forecasts  seriously any more.

I do not even take the reported temperatures on Google, Metservice etc. since I learned (from the horse’s mouth) that these are not actual temperatures but are based on A MODEL, on what they expect to see

For several years I religiously reported extreme weather events in the hope that the sheer volume of events from all over the globe would persuade people that we have rapid climate change.

Of course, those who chose to DISbelieve were not swayed.

Those people would never be swayed by any evidence…ever. There is no doubt that we are experiencing weather chaos all over the world as demonstrated by the following items.