French intellectual Thierry Meyssan discusses Ukraine and the end of the unipolar moment.

Since the collapse of the USSR, Washington has tried to prevent any power from challenging it, including the European Union.

The EU is a good market but must never become a political power. The Ukraine conflict is being used to pauperize and economically collapse Europe, which will happen.

Russia is militarily stronger than the U.S. For over a decade there has been a growing movement of Nazism or Banderism in Ukraine which now makes up one-third of the armed forces.

He explains why false flag operations are so successful and that perhaps next time such an operation will be used against Russia or China or anyone and everyone!

He lived in Libya and Syria and worked with both governments and explains how the Pentagon uses Daesh as its private army and is doing the same with the Neo-Nazis in Ukraine.

He doesn’t think the U.S. will go to war with Russia or China as they are too formidable, and that rather, they are at war against the Europeans as Washington wants to be the empire for Europe.

They will continue false flag attacks against their own allies. He discusses the oligarchic system in the U.S. and the Straussian neocons. The world is dividing in two blocs which will no longer communicate with each other, and the West is the smaller bloc. 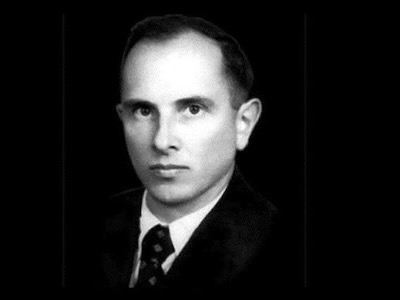 Nato propaganda tries to minimize the presence of neo-Nazis in Ukraine by comparing it with that of equivalent groups in the rest of the West. The truth is very different. Bandéristes have gradually taken over the country over the last 30 years, rewriting history, training the youth and changing all the symbols of the state one by one. They have indoctrinated a third of the population and represent a good third of the armed forces. Their goal is to destroy Russia, which they are trying to do with the help of the Straussians.

2 thoughts on “Thierry Meyssan: The Goal of the Ukraine Conflict is to Economically Collapse Europe”