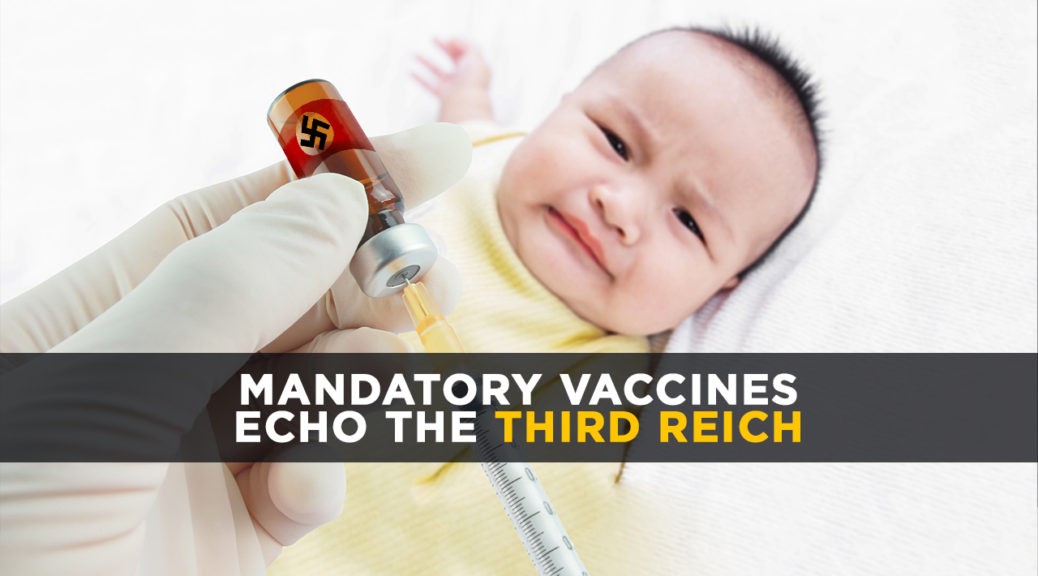 The amazing thing is I posted a little video of Chris Hipkins for people’s information on Brighteon. My own video had 800 views and the mirrored version has had 44,000!

People are watching what is happening Down-Under.

(Natural News) Governments around the world are getting ready to HUNT PEOPLE DOWN if they do not submit to the experimental covid-19 vaccinations (and the upcoming booster shots). New Zealand’s Minister for COVID-19 Response, Chris Hipkins, is openly saying it now: The government will “go out and find you” if you “haven’t come forward.” In the interview, he said “everyone will” get the shots, even if the government has to “chase after people.” If you refuse to take part in the covid-19 vaccine experiment, the government of New Zealand will “go out and look for” you to ensure your compliance. Will the unvaccinated be rounded up and put in camps? Patterns from the darkest times of history continue to unravel before our very eyes and they are chilling.

New Zealand will “chase after” and “find” the unvaccinated

New Zealand’s COVID-19 Minister began, “I think early next year we will be in the phase of CHASING AFTER PEOPLE who have not come forward to get their vaccinations or have missed their bookings and so on…”

He warned that the government is growing impatient with people who have not come forward “So, everyone will be able to get a vaccine between now and the end of the year. But of course, you know, and I warned every New Zealander to come forward, but human behavior suggests that there will be some people that we have to actually really GO OUT AND LOOK FOR, and some of that may spill into next year.” It seems the government is giving people a timeline to act before they begin to hunt people down. This level of intimidation is reminiscent of human rights abuses, medical experimentation, genocide, and holocausts from history’s darkest times.

“But our commitment is, everyone will have the opportunity to get the vaccine by the end of the year,” he reassures, before demanding that “EVERYONE WILL” get the vaccines.

“I can’t say that we’re not going to have some hesitant people or some people who just haven’t come forward that we don’t have to go out and find next year,” he says authoritatively.

The world is at war, as governments target and hunt down the unvaccinated

This act of tyranny goes above and beyond the evil acts of lock down, isolation and vaccine passport segregation that have been used over the past two years. The Biden regime has already hinted at using “strike forces” to target school children, and have already begun to approach school officials, coercing them to allow mass experimentation on children.

In the US, governments are getting ready to go door-to-door to illegally profile the unvaccinated, target them at their home, and intimidate them to comply. Governments are ignoring the widespread vaccine injuries and deaths from this genocidal experiment, and are instead using deception and abuse to compel mass compliance. This level of intimidation is violence, and the vaccine pushers are the aggressors.

Governments around the world have not been held accountable for locking people down, depriving individuals of their rights, and committing mass larceny against people’s businesses and livelihoods. Because justice is rarely served, governments are now emboldened to use even more terror, as they prepare to target the unvaccinated, one-by-one. Propaganda is already being put in motion to paint the unvaccinated as violent, racists aggressors, who are controlled by Russian disinformation.

Will the unvaccinated ultimately be rounded up and taken to re-education camps? The re-education is already knocking on the door. Governments are already threatening to hunt people down. The world is at war, and there’s nowhere to run or hide. The only way out is to fight for your rights, fight for your dignity. Put all your vaccine ideologies and vaccine traditions aside and resist this medical tyranny and government terror. Fight for freedom now, for your children and your neighbor’s children, before lives, dignity, health and freedom are stamped out forever.

One thought on “Towards tyranny Down-Under”