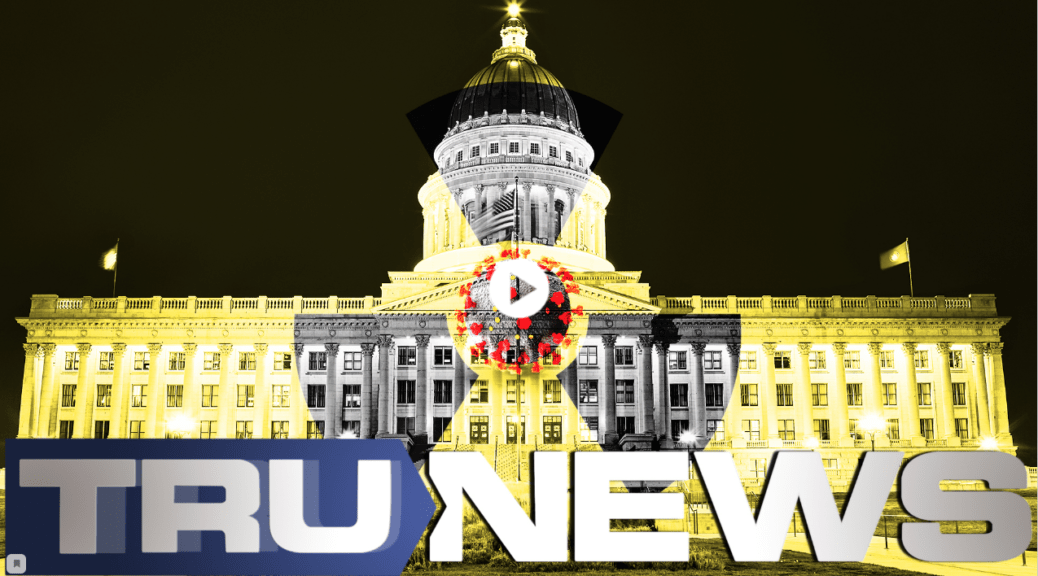 Today on TruNews, is America headed to a phase of drastic lockdowns?

Host Edward Szall and Rick Wiles discuss the impending extreme measures about to be implemented by the Biden Administration, as the so-called ‘Delta Variant’ makes its rise, leading some news outlets to say we are approaching a doomsday scenario.

In the second hour, Lauren Witzke welcomes Jarome Bell, congressional candidate from Virginia, who responds to the new military mandate to be vaccinated.

In our final segment, the team welcomes Ted and Shemane Nugent, who talk about the desire to changes the lives of children, and how they are boldly standing up for their rights to talk about God and Guns in our deteriorating society.