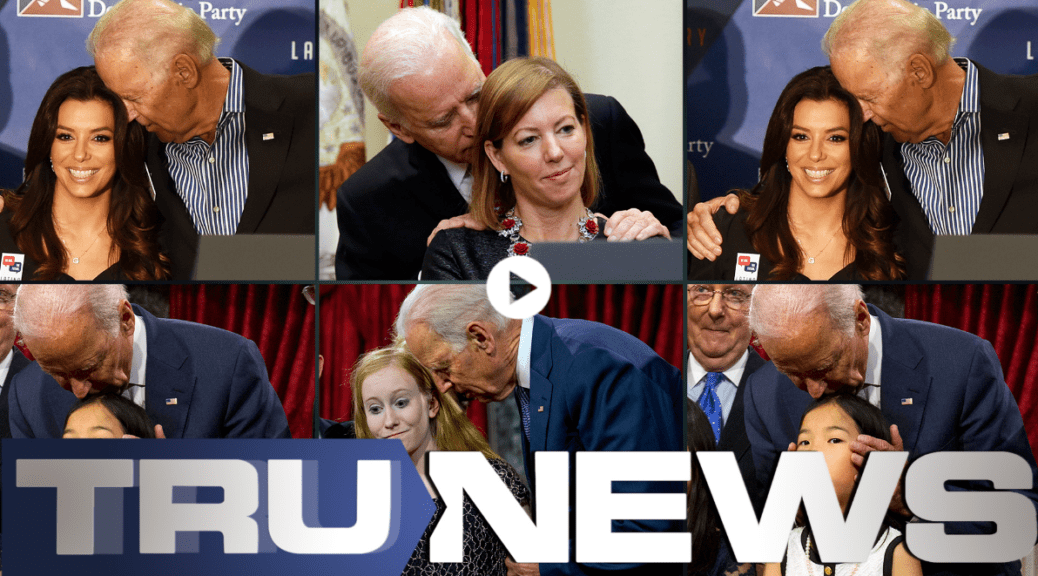 Today on TruNews, President Joe Biden calls for the prosecution of New York Governor Andrew Cuomo, while persistent rumors and condemning videos question the Commander-in-Chief in his sniffing and pinching habits. With the apparent exit of the Empire State’s top politician, speculation swirls on who will fill the seat. Will this be an opportunity for Hillary Clinton?

A leading scientific journal says that any criticism of Dr. Tony Fauci should be considered a hate crime.

In the final segment, how should Christians respond to the pressure to receive the jab?