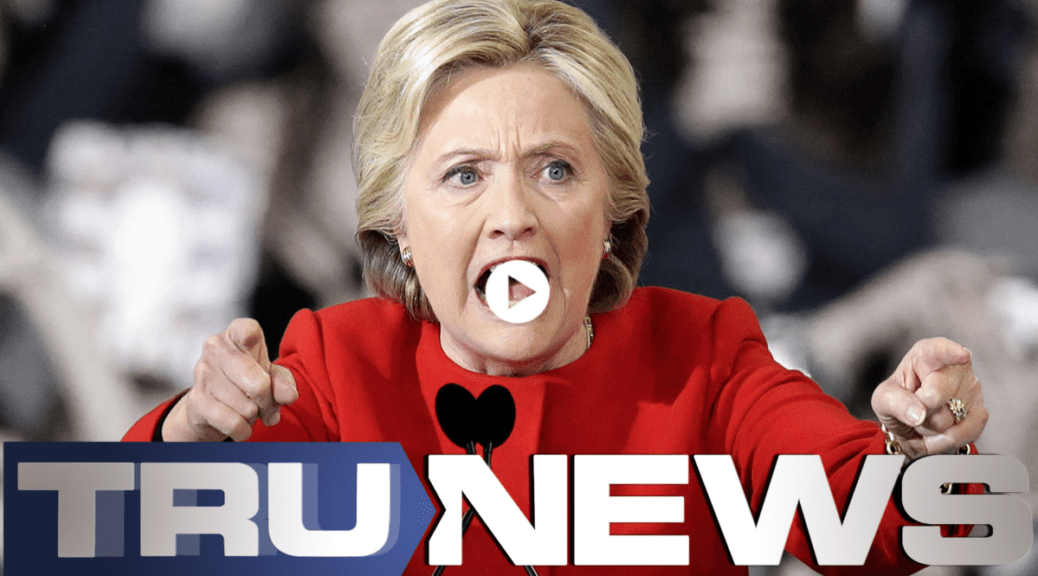 Today on TruNews, the West continues its infuriation of Vladimir Putin and the Russian Federation, as threats of nuclear response are tossed back and forth by both sides. John McAfee’s death by hanging in a secure Barcelona cell is questioned. Biden’s nomination for Bureau of Land Management is more interested in population control.

Finally, Hillary Clinton’s State Department was fully aware of the bioweapon threat from China’s Wuhan lab as far back as 2009.