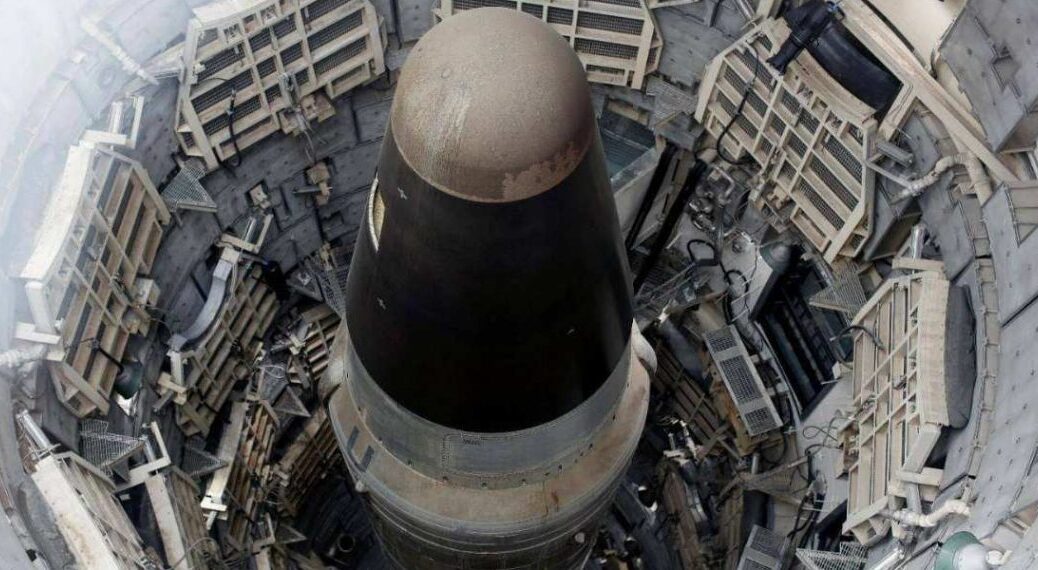 Listening to the Duran, Gonzalo Lira and others has greatly educated my understanding of what is happening in NATO’s war with Russia using Ukraine.

However, it was watching yesterday’ s edition of TruNews that the penny dropped. They described the situation so well that I can now come out with my own interpretation.

Perhaps I can best describe it with an analogy.

If a child is repeatedly attacked by a schoolyard bully they may not react for a long time.They may seem to give in to the bully but one fine day the victim may use an opportunity that presents itself when least expected for the victim to punch the bully’s eyes out.

If the bully then turned around and cried, “I’ve been attacked!” that would be a perfect metaphor for what the West has been doing to Russia for the longest time.

The gloves have now come off and Putin’s speech  expressed many truths we have all been aware of.

There is no doubt that Russian troops are taking a pounding.

That is reflected in the Russian media even if it is not in the comments in supporters from the West.

The Russians, in common with everyone else are blaming the generals in charge (as in Kadyrov’s recent comments).

However, as we know, Russian troops have been at a numerical disadvantage compared to Ukraine’s and they have been spread thinly along a 1,000 km frontier and the challenges of guarding the new territories are going to be greater now the pretence has been removed that this is a Ukrainian war.

The speculation of the TruNews team was that Moscow could well bide its time during autumn with all the rain and mud and wait for General Winter.  Russian troops will be far better equipped than the Ukrainians for fighting in the cold conditions.

At the same time, Europe will be increasingly cold and hungry and in a correspondingly weak condition.

There WILL be a response to this latest destruction of Russian pipeline infrastructure but not yet.

I agree with such an assessment.

TruNews pointed out something that had evaded me – that all the nuclear warnings issued have been directed at Great Britain.

This appeared on Russian primetime TV, and I think they mean Britain:

Similarly, this warning was issued back in May in response to a threat by Boris Johnson that was, by the way, later denied

They speculated that Moscow may hold London as primarily responsible for the destruction of the pipelines (Putin: “the Anglo- Saxons….).

“In the event of the use of weapons of mass destruction, the UK reserves the right to strike back on its own, without consulting with other NATO countries”, – said Boris Johnson.

I am sure the Russians have not forgotten this.

UKRAINE has been urged to bomb Russia’s bridge to Crimea by a former NATO commander.

They speculated that the response may come in the form of something other than a nuclear attack – perhaps an EMF attack or a tsunami-producing missile attack.I’m not at all sure about that but then, how can we predict anything?

Just a week ago who would ever have predicted that “someone” would sabotage four gas pipelines potentially carrying Russian gas to Europe if a future agreement was ever reached and the Russians switched it back on?

As to whether Russia would use nuclear weapons, Mark Sleboda has this to say this morning

In the meantime, Bloomberg News did not like what US academic, Jeffrey Sachs had to say.

This is in the headlines in Izvestia, today.

US arms supplies to Ukraine are moving closer to a dangerous line of direct confrontation between Russia and NATO, Deputy Director of the Russian Foreign Ministry’s Department for Nonproliferation and Arms Control Konstantin Vorontsov said on October 4.

“The United States is increasing the supply of weapons to Ukraine, providing its military with intelligence information, ensuring the direct participation of its fighters and advisers in the conflict, which not only delays the fighting and leads to new victims, but also brings the situation closer to the dangerous line of direct military confrontation between Russia and NATO,” he said, speaking at a meeting of the First Committee of the The UN.

Earlier on Tuesday, US President Joe Biden promised his Ukrainian counterpart Vladimir Zelensky to provide another package of military assistance worth $625 million.

It looks as if everything is finalised.

The Federation Council, the upper house of the Russian parliament, has ratified unification treaties with Donetsk and Lugansk People’s Republics and Kherson and Zaporozhye Regions.

The treaties were signed by Russian President Vladimir Putin and the heads of the four former Ukrainian regions on Friday last week. They were certified as lawful by the Constitutional Court over the weekend and ratified by the State Duma, the lower house of the Parliament, on Monday.

The latest step in the process of accepting the four regions as new parts of Russia was approved in an unanimous vote. The Russian constitution will need to be amended for the accession to be finalized.

READ MORE: Russian State Duma ratifies accession treaties for former Ukrainian territories
Does anyone remember how for almost 8 years the DPR and LPR were always referred to as “the self-declared” indepependant areas?

2 thoughts on “Trying to make sense of events”