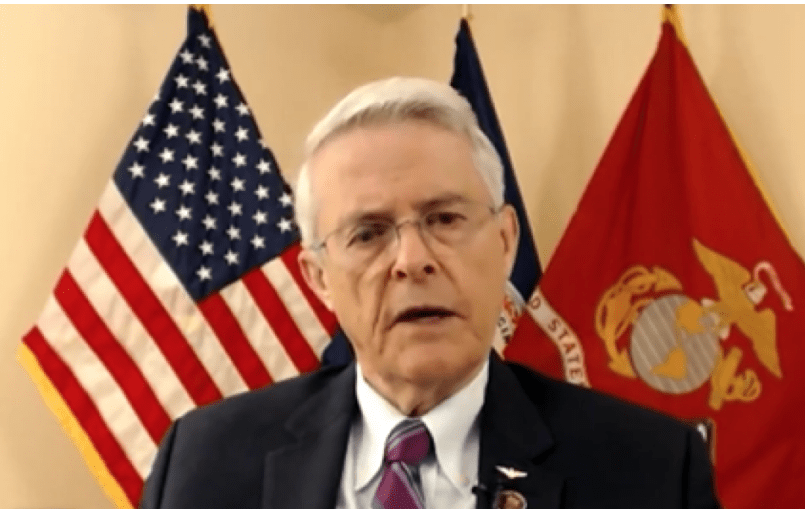 Staggering information is coming out of Turkish media outlets today claiming that at least fifty (50) senior officers of the French military, are trapped underground at the Azovstal steel mill plant in Mariupol Ukraine, surrounded by Russian troops.

The media is claiming that this information was kept ultra-secret due to the then-upcoming French presidential elections, and had the French people known that those men were in Ukraine, actually supervising Ukrainian war efforts against Russia, the French presidential election would likely have gone to Marie LePen instead of re-electing Emmanuel Macron.

Even more shocking, information is coming out claiming the Russia missile cruiser Moskva, which suffered explosions – said to be from missile hits – may have been hit thanks to those French (NATO) officers.

Retired Colonel Richard Black, US Marine Corps, tells everyone via the video below, about these amazing and very troubling developments.

Here is the complete interview

Turkey is aware of 50 French officers blocked in Mariupol

There are at least 50 French officers in underground bunkers on the territory of the Azovstal plant in Mariupol, Dogu Perincek, head of the Turkish Rodina party, told KP.RU, citing his own source of information.

– After the message from the head of the Russian Defense Ministry, Sergei Shoigu, about the liberation of Mariupol and that about 2 thousand Ukrainian servicemen are blocked in the shelters of the Azovstal plant, we declare that at least 50 French officers remain there, that They were not only participated in the military training of the militants of the national battalion “Azov”, but also participated in the hostilities. France sent helicopters to evacuate them, two of which were shot down, killing two French intelligence officers, Perincek said.

According to him, French President Emmanuel Macron personally ordered his officers not to surrender and is hiding information from the French about his presence in Mariupol ahead of the second round of the presidential election, which will take place on April 24. .

– French officers will surrender or die. Macron is obliged to bring this information to the people of France. Why is he hiding her? According to what laws the French military were sent to Ukraine, why should they die there? Macron sent his officers to a foreign country in the name of the interests of the United States and NATO, which are ready to sacrifice not only the Ukrainian army, but also the French one. The French should know this before the elections. On the one hand, Macron drowned in hostility towards Russia, standing guard over NATO interests and sending the military to certain death, on the other hand, Le Pen, who advocates dialogue with Russia and is ready to withdraw to France of the military structure. of NATO, summed up the Turkish politician.