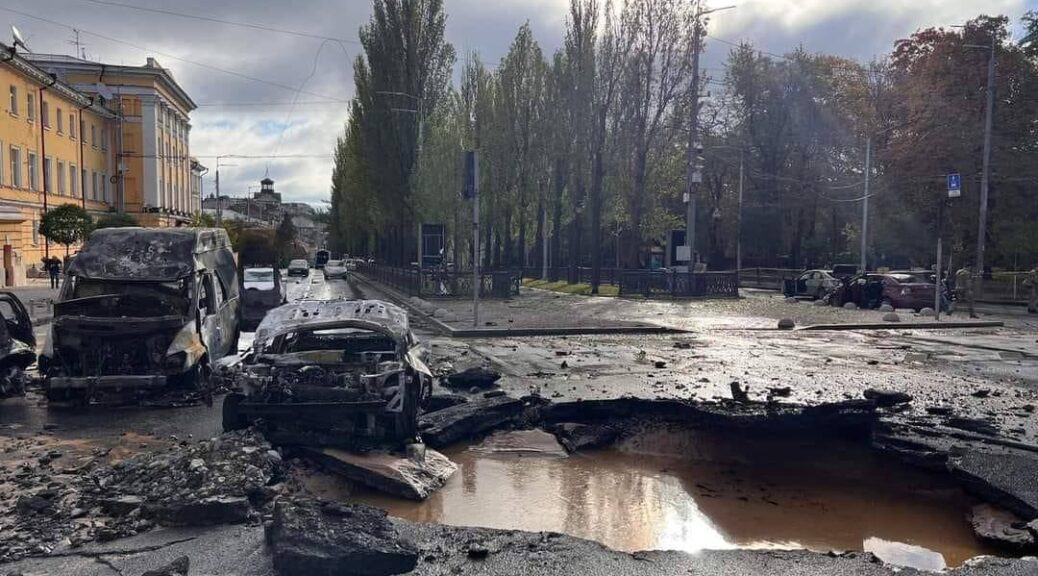 Yesterday, the Ukrainians and the western media were gloating 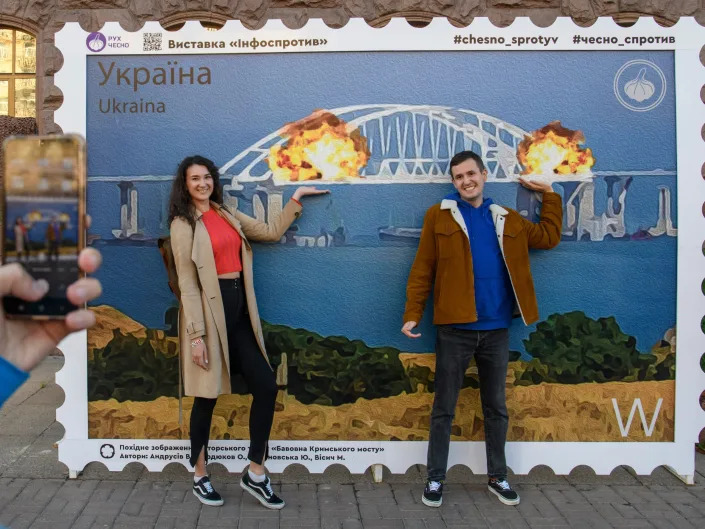 But after hours of bombing ….

…The mood has changed.

I would say the atmosphere in the West is absolute panic.

They believed their own propaganda.

This was the last video posted by the BBC all DAY.

‘Defeat in Ukraine could be the end of Putin’ – expert explains

Britain’s Channel 4 could not produce a single video all day.

This is what they were saying yesterday.

This is what they were trying to persuade themselves of.

A security expert says Russia’s air strikes against Ukraine will have no effect on the military but rather targeted civilians.

“Clearly the object is not to gain a military goal but to increase the hardship on Ukrainian people,” Erath told Melissa Chan-Green on AM.

Erath said the damage, while catastrophic for civilians, won’t impact the effectiveness of Ukraine’s military.

The strike was a retaliation to the blowing up of the Crimean Bridge, which is assumed to have been carried out by Ukraine.

Erath said the bridge has huge symbolic value to Russia, as it physically links Russia to Crimea, which was seized from Ukraine in 2014.