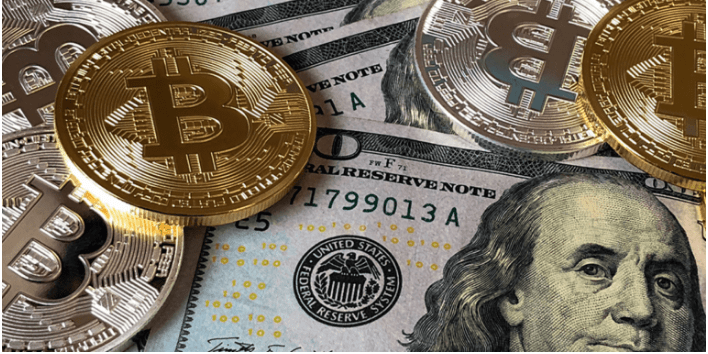 …the most treacherous act by a sitting President in the history of our republic.

Because Section 4 sets the stage for…

Legal government surveillance of all US citizens…

Total control over your bank accounts and purchases…

And the ability to silence all dissenting voices for good.

In this new war on freedom, the Dems aren’t coming for your guns.

No, they’re thinking much bigger than that…

They’re coming for your money

Listen to him in discussion with Brian Rose of London Real

COUNTDOWN TO CRISIS: HOW TO PREPARE FOR THE UPCOMING ECONOMIC COLLAPSE

Buried in the new government spending bill is Executive Order 14067 (called “Bitcoin’s Evil Cousin”). James Rickards and Robert Kiyosaki call this evil move to eliminate our US Currency and replace it with ‘Biden Bucks’ “the most treasonous act in U.S. history” .

“He also exposed the supposed singular event called C-Day, which according to them, will take place on Dec. 13, 2022, and will disrupt the traditional financial systems in the U.S.”

Please understand the possible implications of this ultimate challenge to our ‘free society’.

1.) Any cash you now have saved outside of the banking system is invalid and will no longer be of any value when this process is complete.

2.) Any digital currency you have in the bank may be turned off by government thugs for not obeying the correct party line.

3.) Those selling precious metals for money will receive ‘Biden Bucks’ rather than cash.

4.) No ‘Biden Bucks’–no food, rent, mortgage, cars, clothes etc. Everything will be denied.

What else have I forgotten that is going to be destroyed by this digital end game.

And they combined this bill with the 87,000 new armed IRS agents. What could possibly go wrong?

“When Biden Bucks are rolled out, many experts – myself included, believe they will begin an era of total government control and surveillance,” Rickards stated. “This is not hyperbole. This would dramatically expand the power and influence of the federal government … essentially acting as a new type of ‘spyware.’ With Biden Bucks, the government will be able to force you to comply with its agenda. Because if you don’t, they could turn off your money. This won’t be like freezing a bank account, it will be so much easier.”

Executive Order 14067 update: will paper currency really end in the U.S. on December 13, 2022, and be replaced by government-controlled cryptocurrency?