My reading is that Russia does not want war and is doing all it can to avoid it while hawks in the West are doing everything they can to bring it about.

The comments by Senator Wicker, reported on last night’s Hal Turner Radio Show, appear in the 32 second video below: 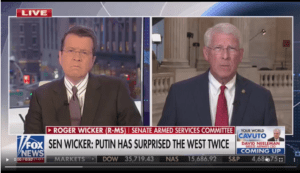 Given the context of his remarks, what the Senator said is even worse than first glance.  Senator Wicker sits on the Senate Armed Services Committee.  So when a man who is a sitting US Senator, on the exact committee who can speak to such issues, casually mentions “first-use-nuclear . . .” it has stunning consequences.

Today, the world sees those consequences as Russia conducts a “snap nuclear exercise” with its strategic nuclear forces, nationwide.

Earlier this week, illegitimate US President, Joe Biden, engaged in a two+ hour video conference with Russian President Vladimir Putin.   Within that conversation was a discussion of Ukraine.  Biden told Putin the US and NATO are very concerned about Russian troops being built-up near the Ukraine Border.  President Putin replied that Russia is very concerned about US/NATO forces active in Ukraine and in the Black Sea, and that Russia sees the need to assure its own security given NATO’s relentless drive to expand closer and closer to the borders of Russia.

Now that Senator Wicker has made his “first-use-nuclear” remarks, trainloads of Russian troops, tanks, armor, artillery and surface-to-air missiles are heading west, toward the Ukraine Border.

Photos from videos from Moscow, Rostov, Kursk, and the Crimea, from the last 24 hours show the Putin government in Russia is now moving military equipment towards Ukraine from everywhere: 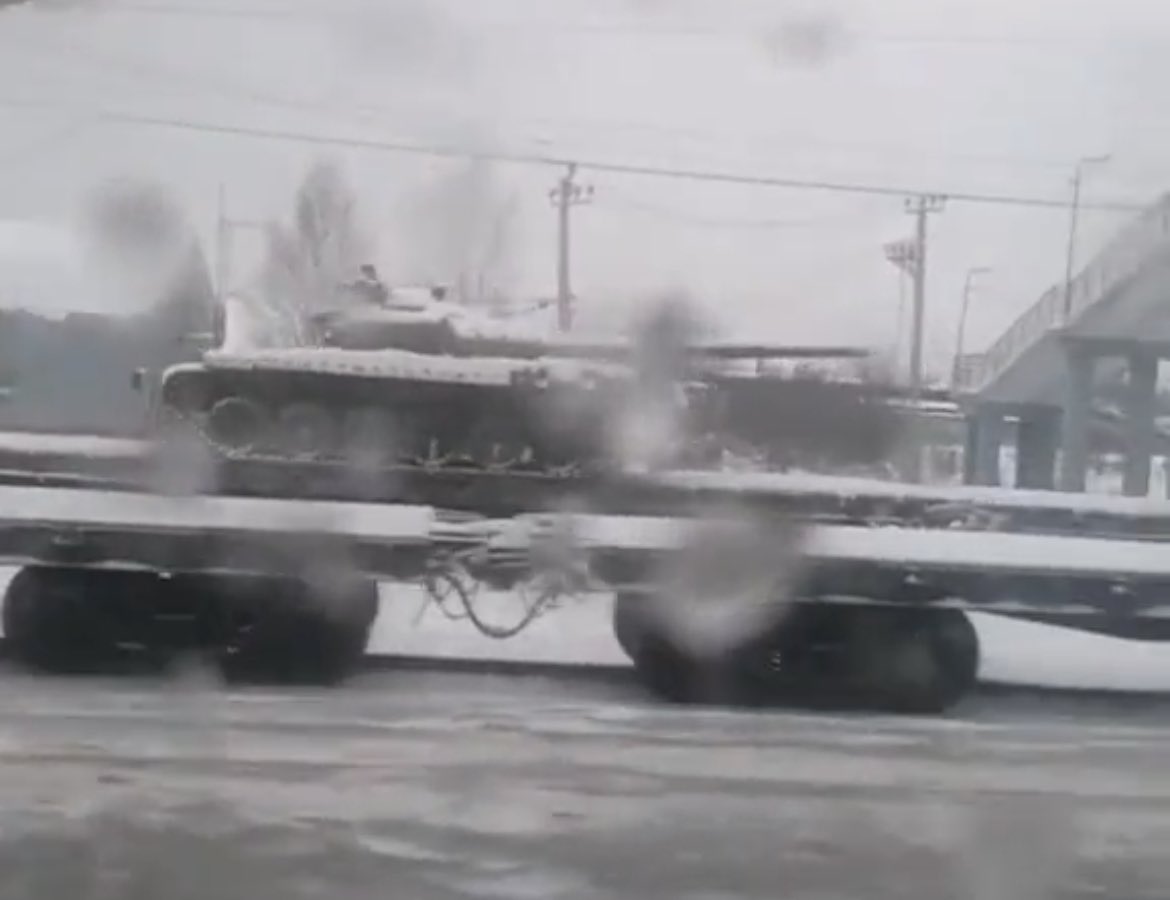 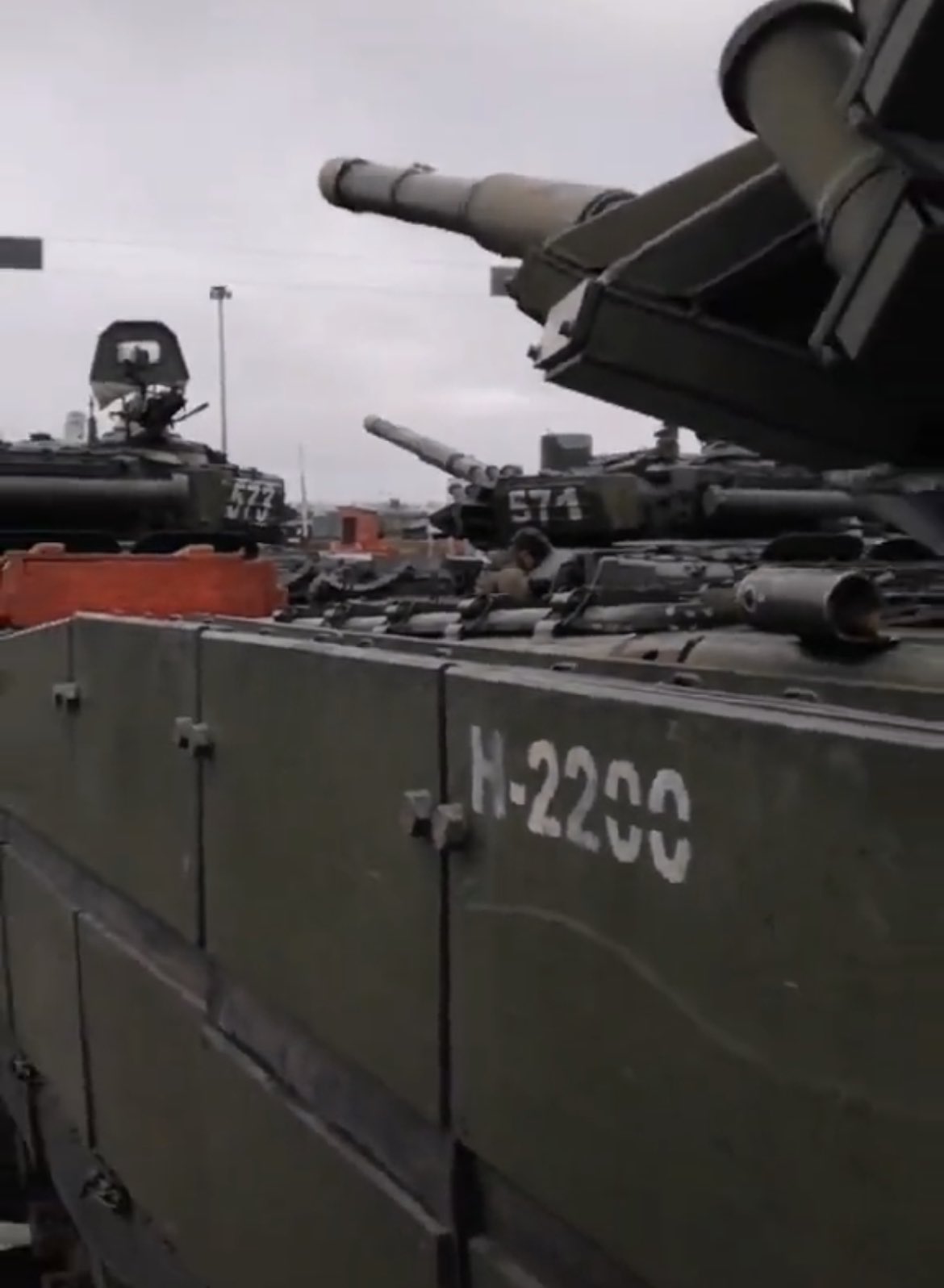 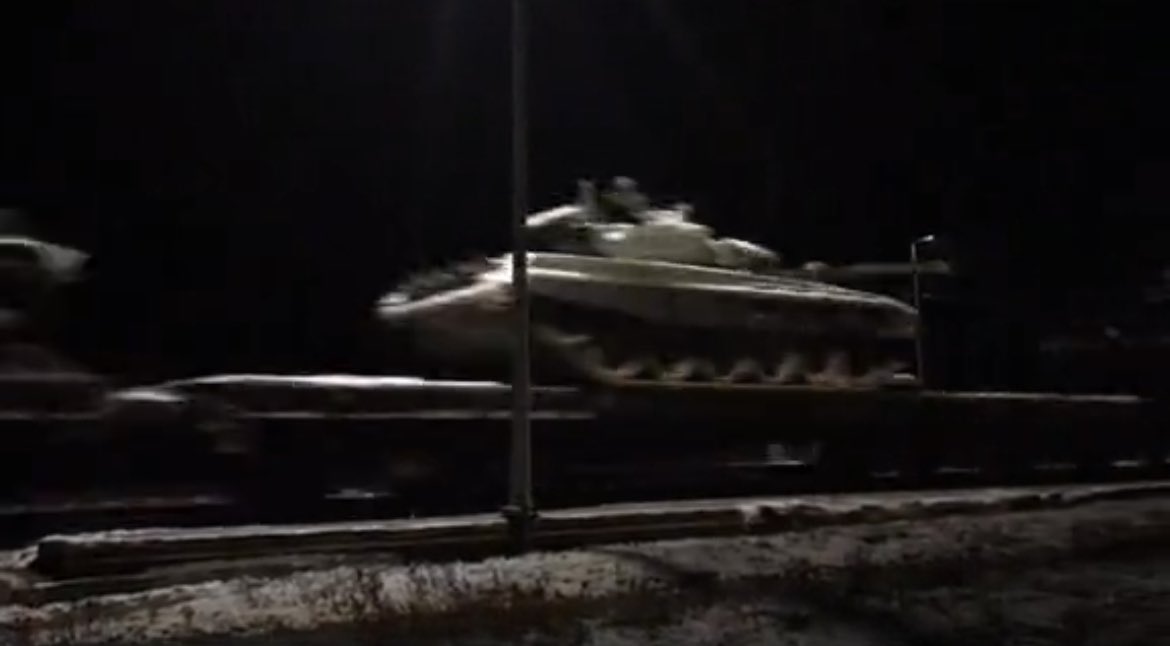 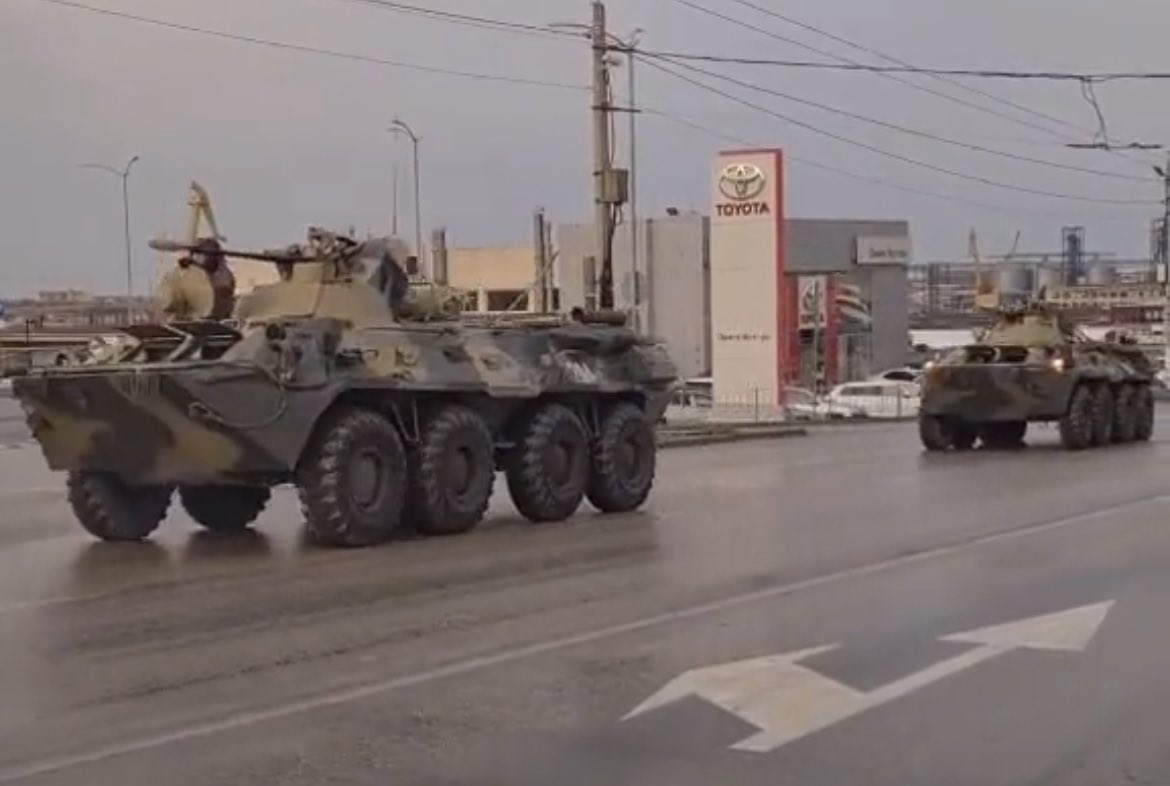 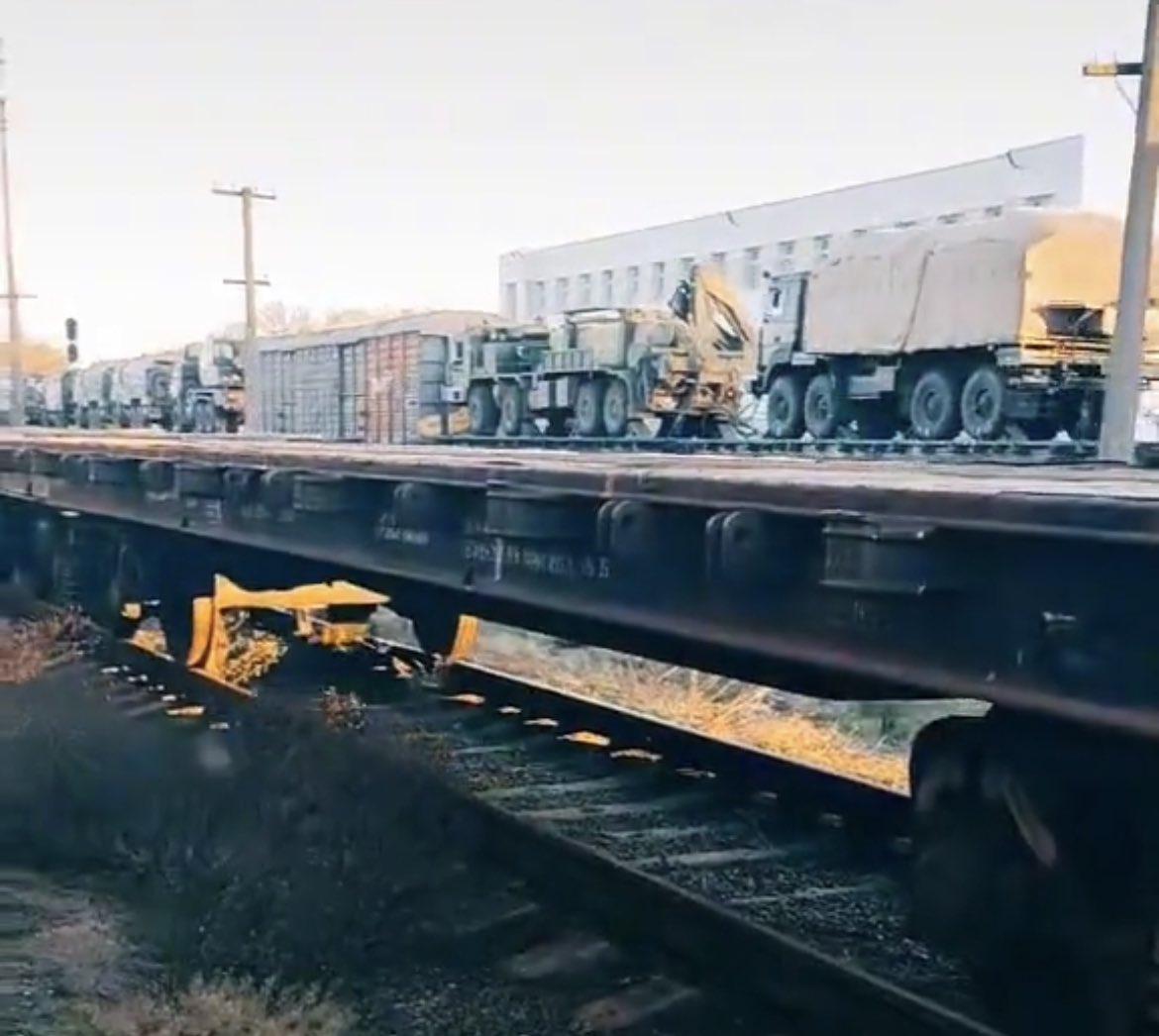 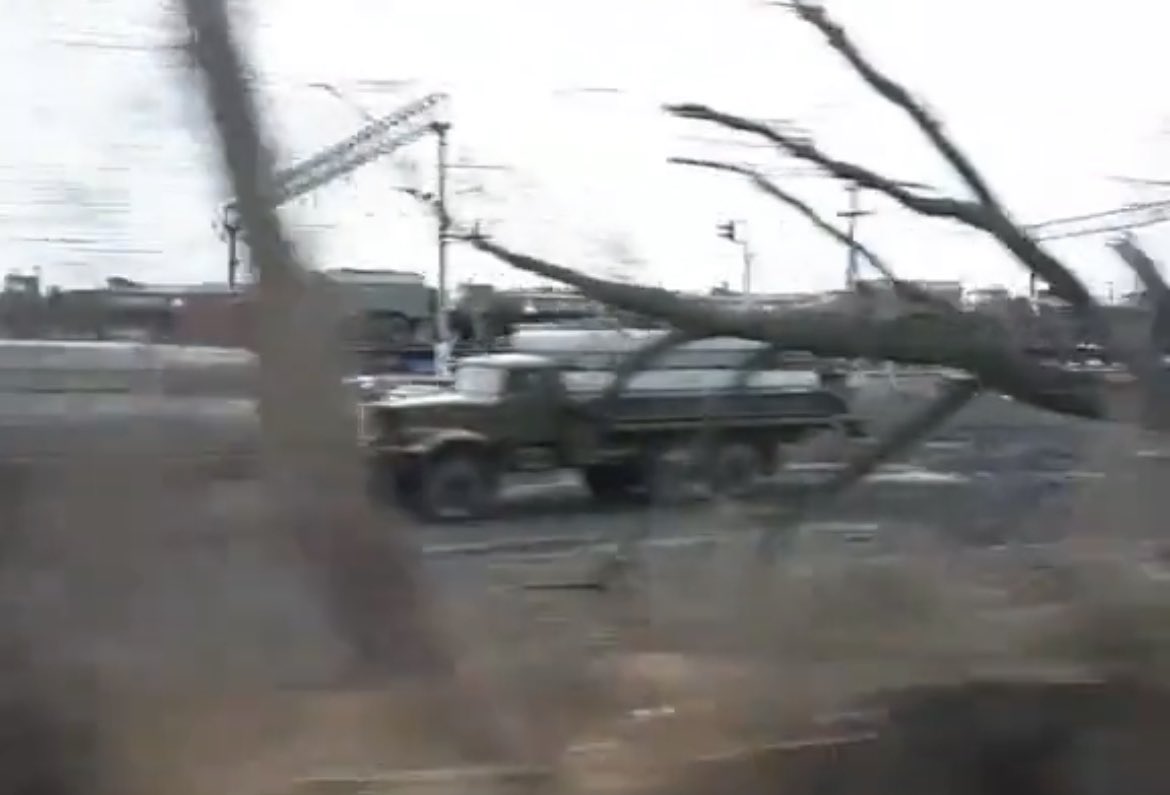 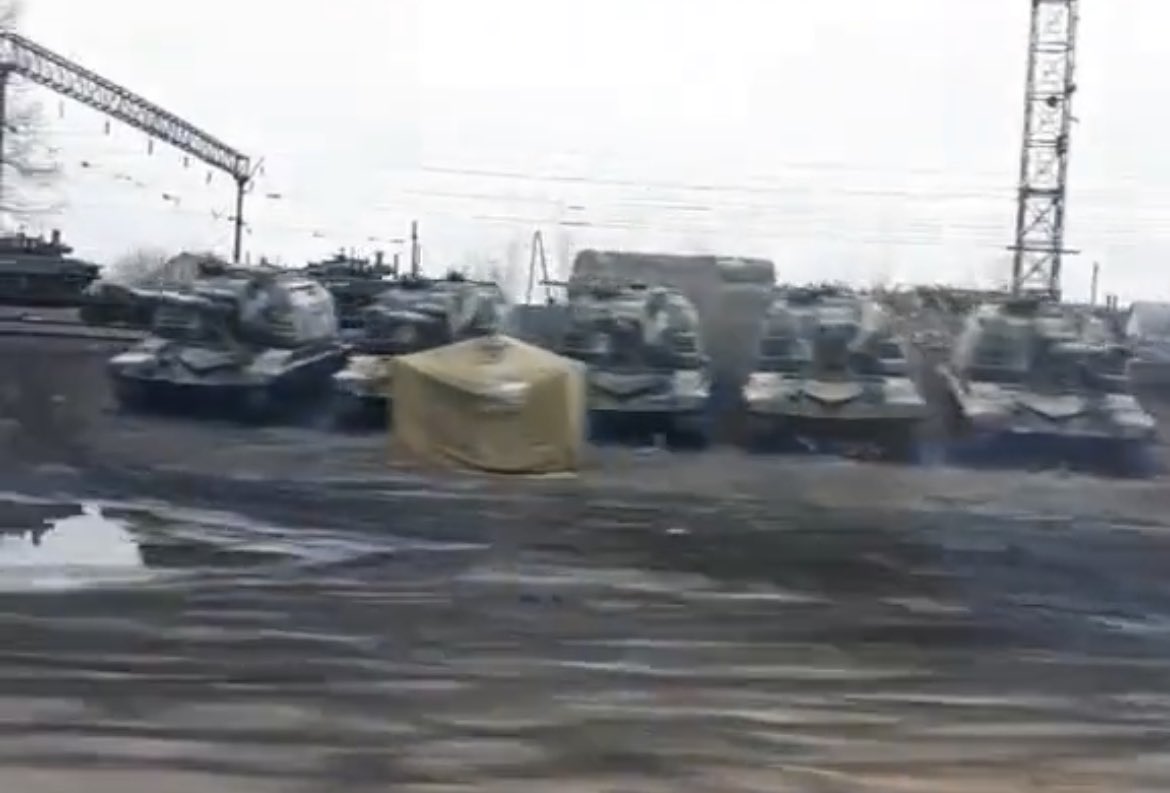 Video from Voronezh shows what’s on the move and what is already positioned inside Russia, over NATO and U.S. antics in the region:

Whatever improvement in communications or relations was intended by the two hour Presidential video conference, has quickly withered into far worse developments within a matter of hours, after loose talk by people with authority.

It’s almost as though we have elected officials with the minds of children; shooting-off their mouths as if this is some sort of game.   It is not a game.

Of course, while all these serious and dangerous developments continue to take place, the mass media in the US and Europe is devoid of any news concerning the development trouble.  The general public of Europe and of America are kept blissfully unaware their public servants are starting World War 3 over Ukraine, which is little more than the smelly armpit of eastern Europe.