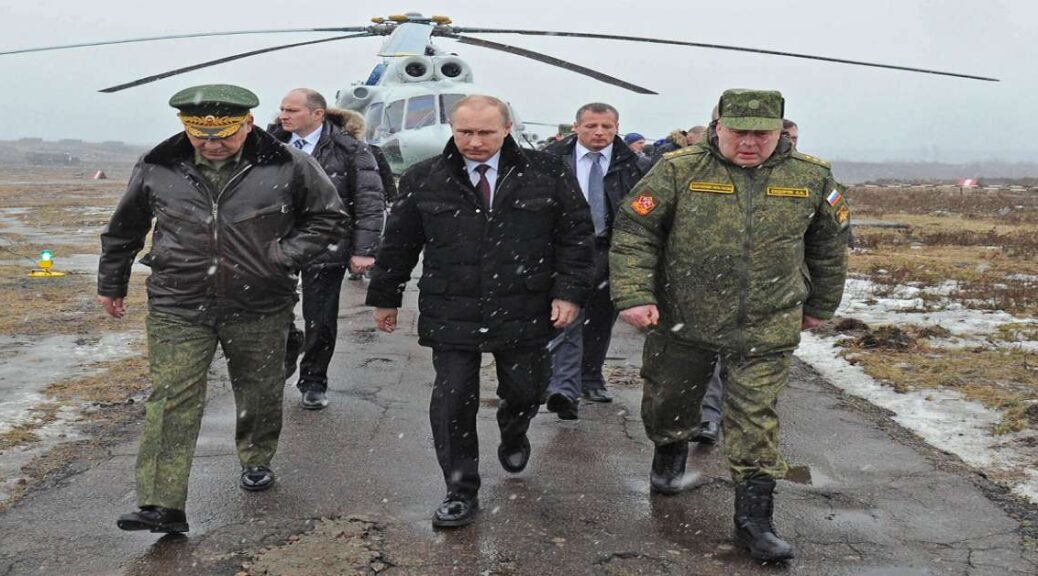 Announcement-reason 3rd WW from Russia: “USA and Poland hit targets inside our territory” -Fears of an equivalent accomplished…

“We legitimize to hurt their forces

For the first time since the start of the war in Ukraine, Russia has directly accused the US and Poland of attacks against Russian targets deep inside the country.

This is not just escalation but the cause of a Third World War. Moscow now has the right to self-defense and is legitimized to hit, at least, targets in Poland.

Data from intercepted Ukrainian drones confirm the involvement of the US and Poland in preparing attacks on Russia, a source from the Russian security services told TASS.

“Competent services of the Russian Federation analyzed electronic components of the intercepted unmanned aerial vehicles, used by Ukraine for attacks on objects of Russian infrastructure – in particular in Sevastopol, Crimea, Kursk, Belgorod and Voronezh regions, ” the service said.

According to the estimates of experts in Russia, “a number of events confirm the direct(!) involvement of the USA and Poland in the massive military-logistical support of the Kiev regime, in the preparation and implementation(!) of joint terrorist attacks on the ground of the Russian Federation”.

Moscow claims that “the drone avionics and control stations were manufactured by American Spektreworks, a company that performed the initial coordination and control of the drones at Scottsdale Airport in Arizona.”

In addition, the relevant agencies emphasized that “the final assembly and flight tests of these drones took place on Polish territory, near the Rzeszow airport, which is used by the US and NATO as the main supply hub for the Ukrainian armed forces . “

“The installation of the payload, the flight mission and the launch itself were carried out from Odessa and Krivoy Rog,” claim Russian experts.

Dmitry Medvedev said that during the current conflict with Ukraine, the question of legitimate military targets is interpreted in different ways, but there are “rules of conduct during war (jus in bello), which are rooted in sacred sources.”

“What are considered legitimate military targets today? Under the so-called rules of war, these are:

Today, however, there is a basic question: can the hybrid war, which NATO declared de facto in our country, be considered the Alliance’s entry into the war against Russia? Can the supply of a huge amount of weapons to Ukraine be considered an attack on Russia?

And accordingly, the military objectives of the North Atlantic bloc are listed in paragraphs. 1-4 of this note?

The leaders of NATO countries sing with one voice that their countries and the entire bloc are not at war with Russia.

But everyone knows very well that everything is different…”.